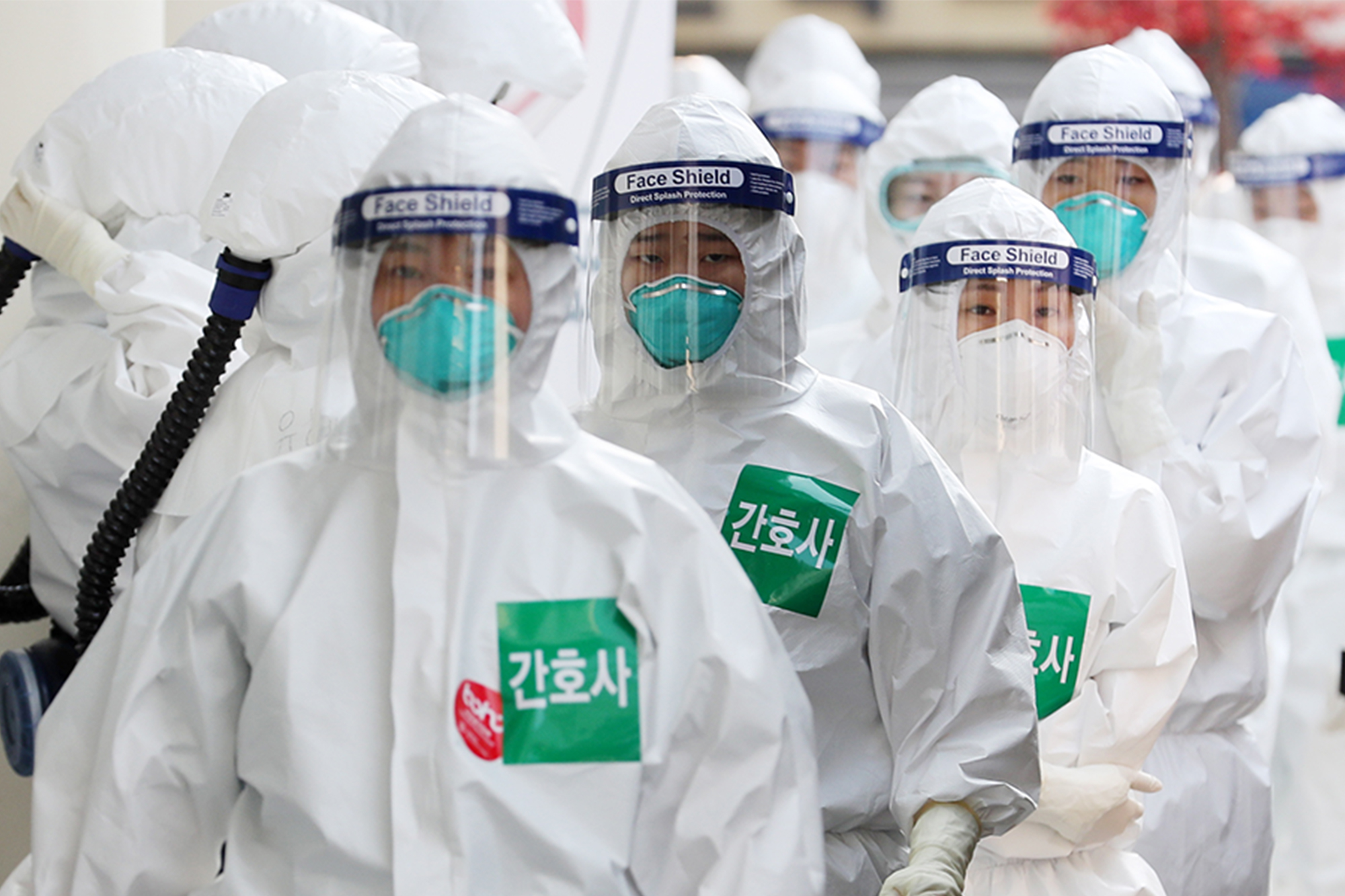 Ha Tae-Keung, a member of the national assembly, told the News1 agency on Friday that he was briefed by the National Intelligence Service on the attempted hacking into unspecified drugmakers in the country.

The targeted firms and research organizations are based in the US, Canada, India, South Korea, most of which have coronavirus vaccines in “various stages of clinical trials,” according to the company.