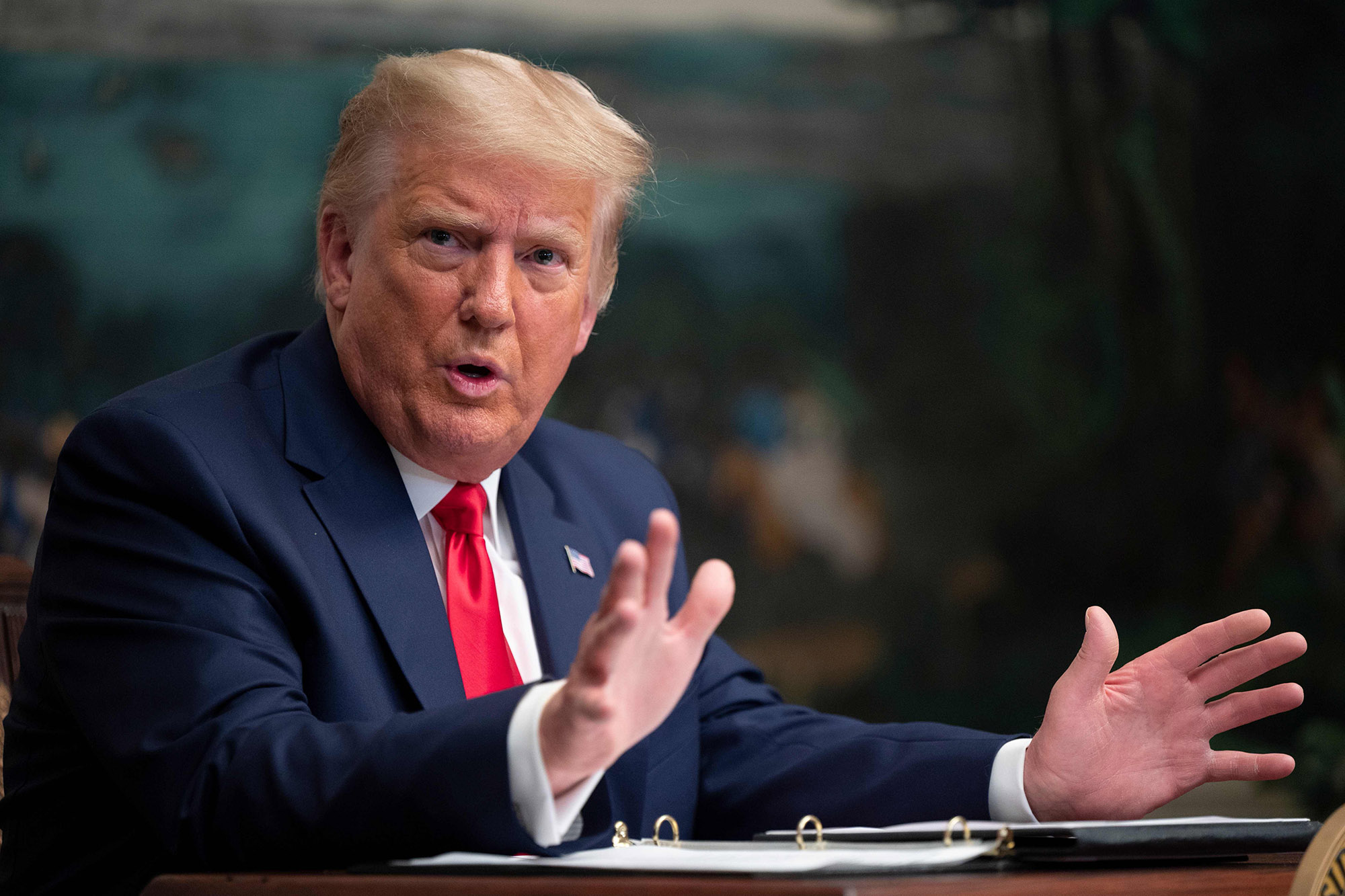 President Trump said Thursday he will visit Georgia to campaign for incumbent GOP Sens. Kelly Loeffler and David Perdue, likely this weekend ahead of their Jan. 5 run-offs.

The commander in chief announced his plans while speaking to reporters following a Thanksgiving video conference with military members stationed abroad, saying he would head out “probably Saturday.”

“Speaking of Georgia, we’re going there. I spoke with the two great senators today. I’ll probably be going on Saturday,” Trump said, adding that he planned to hold some type of campaign rally.

He went on to argue that people in the Peach State felt “very disappointed we were robbed,” appearing to allude to his losing Georgia to President-elect Joe Biden.

Asked about his challenges to election results in Georgia and elsewhere, as well as whether he would eventually concede the 2020 election, Trump was steadfast in his assertion that the race was stolen from him.

“You have to really take a look at what’s going on. They’re finding tremendous discrepancies in the votes. Nobody believes those numbers, those numbers are incorrect numbers,” Trump began, later saying it was “going to be a very hard thing to concede.”

As for what he will do when the Electoral College, as expected, formally elects Biden president next month, Trump argued, “If they do, they made a mistake,” before adding, “Certainly I will, and you know that,” when asked if he would leave the White House.

“No one wants to see the kind of fraud this election has come to represent,” he said.

“I know one thing, Joe Biden didn’t get 80 million votes,” he continued, adding that he did not believe Biden beat former President Obama’s numbers with black voters.

“We are like a third-world country,” he said of the COVID-19 impacted election.

With the presidential race in the rearview mirror, aside from challenges in court that thus far have failed on Trump’s behalf, all eyes have focused on two Senate battles in Georgia, both with GOP incumbents. The current balance of the Senate is 50 Republicans and 48 Democrats, meaning that whichever way these two seats go will decide which party controls the upper chamber of Congress.

If Democrats were to win both seats and keep the body evenly split, tie votes would be broken by the vice president, Kamala Harris, thus giving Democrats a single-vote majority.