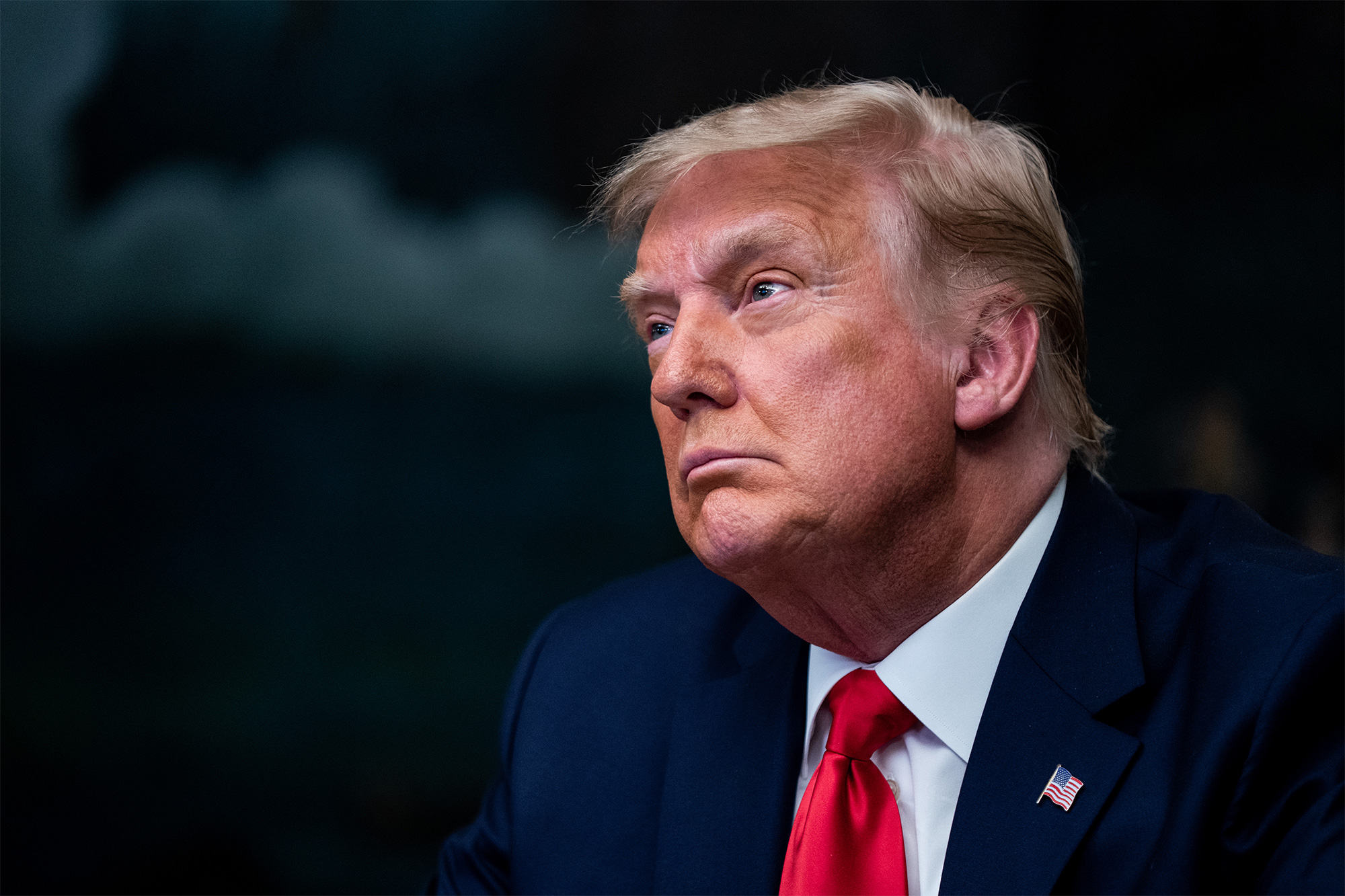 President Trump spent $3 million for recounts in two Wisconsin counties after the election — but so far the end result is 132 more votes for Joe Biden.

Those expensive new votes, all from Milwaukee County, now add to Biden’s lead of nearly 20,600 votes in the state.

Trump requested recounts in Milwaukee and Dane counties — which are largely Democratic — in hopes of clawing back a victory in the state.

The Dane recount is continuing; so far, it’s tipped 68 votes in Trump’s favor, with the recount there expected to wrap up on Sunday.

A Republican lawsuit seeking to block certification of the state’s election results is still pending in Wisconsin Supreme Court, and Trump’s campaign appears to be preparing still more 11th-hour court challenges in hopes of changing the outcome.

But by law, state election officials must certify the election results on Tuesday.

“There was an examination of every ballot by election workers, a meticulous recounting of every ballot that was properly cast, a transparent process that allowed the public to observe, a fair process that allows the aggrieved candidate who sought the recount an opportunity to observe and object to ballots they believe should not be counted,” Christenson told the Milwaukee Journal Sentinel.

Judges have tossed Trump’s lawsuits in Arizona, Pennsylvania and Georgia, and dismissed his election fraud allegations as baseless.

Nevada, Georgia and Pennsylvania recently certified their results, each declaring Biden the winner.