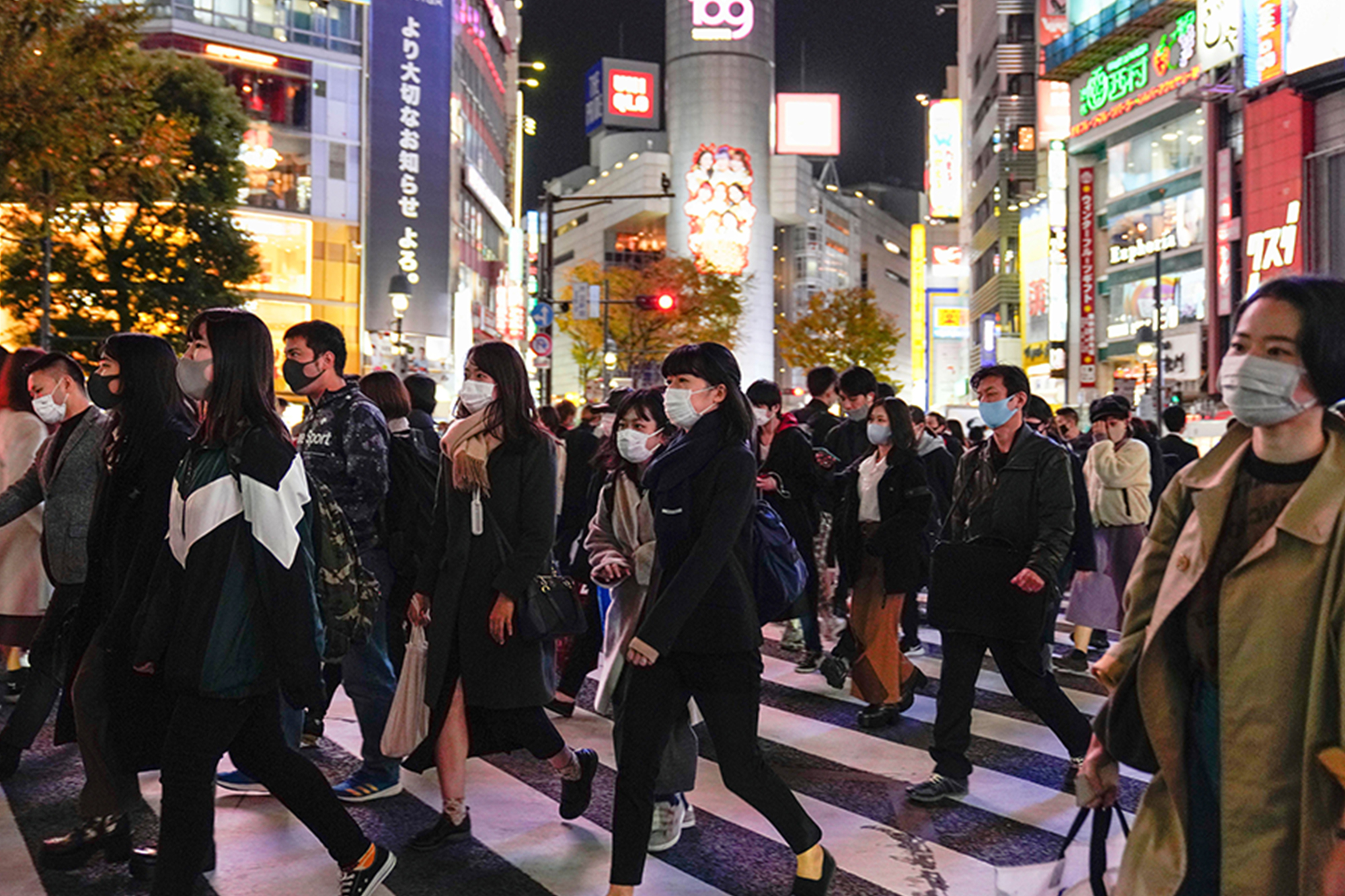 Japan is struggling with a mental health crisis as the coronavirus pandemic rages on, with more people dying in one month from suicide than from COVID-19 all year long.

The National Police Agency said suicides surged to 2,153 in October alone, with more than 17,000 people taking their own lives this year to date, CBS reported.

Experts say the pandemic has exacerbated mental health issues due to prolonged lockdowns, isolation from family members, unemployment and other financial concerns, and a lack of school structure.

Japan has historically had high rates of suicide, but the numbers had begun trending downward.