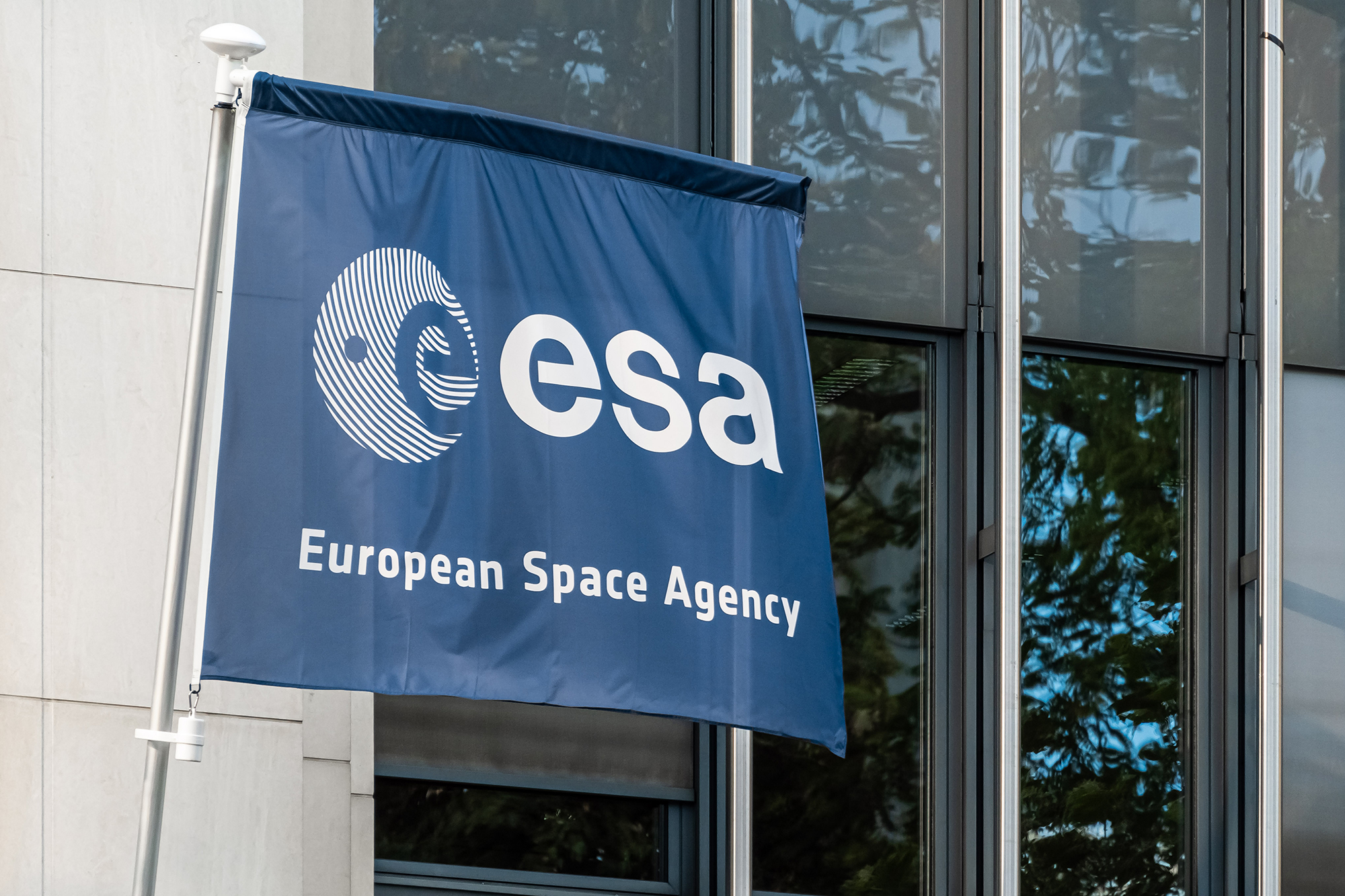 Scientists have come up with an out-of-this-world idea to clean up nearly one million pieces of space junk orbiting Earth.

The European Space Agency will send a suicide robot “space claw” to clear the atmosphere of cosmic waste by gripping defunct satellites and steer them back into Earth’s atmosphere, where they would both ignite and safely burn up, according to CNET.

There are an estimated 3,000 dead satellites and 900,000 pieces of small debris orbiting the planet, which could cause a disaster if they collided with the thousands of live satellites circling the globe.

The ESA will ink a contract with Swiss startup ClearSpace to launch its first removal mission called ClearSpace-1.

The claw’s first target is a 250-pound Vega Secondary Payload Adapter — aka VESPA — that’s been orbiting Earth for seven years after helping launch a rocket.

The one-time mission is scheduled to begin in 2025 and estimated to cost well over $100 million — making its long-term value questionable.

ClearSpace is hoping that the expensive project will be the start of a sustainable space junk removal effort that will need to continue and evolve along with increased satellite use.

Don't Miss it If you traveled for Thanksgiving, assume you have COVID, Dr. Birx says
Up Next Father, two children killed by suspected drunk driver in California