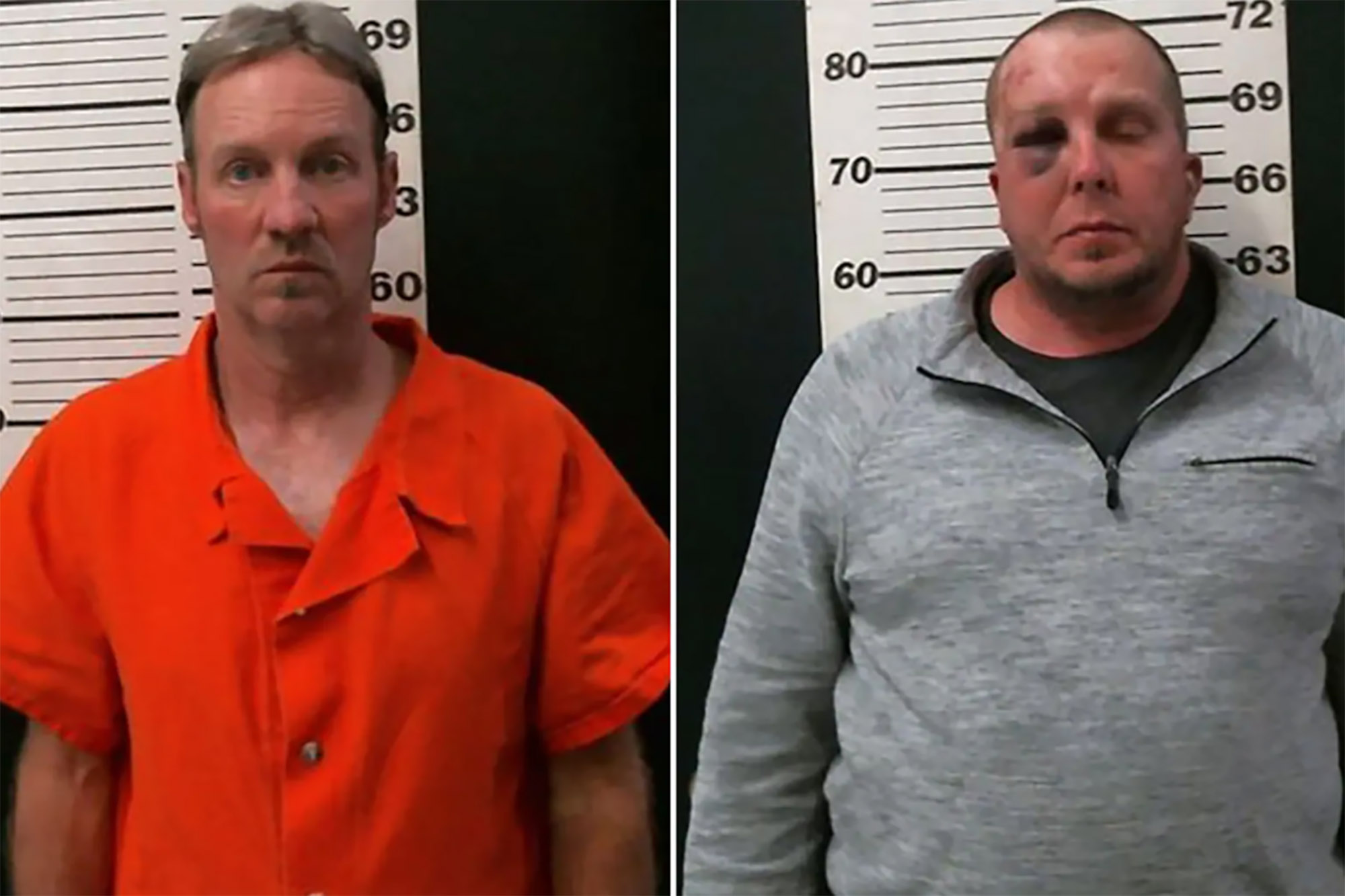 Two Utah men were reportedly charged in the killing of a man whose body was found dumped in the desert, a report said.

Troy Pexton, 56, and 41-year-old Scott Blackett were charged in connection to the death of 50-year-old Michael Caussey, authorities announced Saturday, according to Fox 13.

Caussey’s body was found near a highway in the west Juab County desert on Friday.

The trio had reportedly been drinking and riding in a truck together when Pexton allegedly shot Caussey amid a fight between the victim and Blackett, according to arrest documents obtained by the outlet.

The two suspects then dumped Caussey and returned to Nephi, where they live, police said.

Blackett told police he was seated in the back of the truck when Caussey started beating him, causing him to suffer a concussion and lose consciousness, a probable cause statement said.

Pexton was charged with suspicion of murder, obstructing justice and abuse or desecration of a body.

Blackett was charged with abuse or desecration of a body.