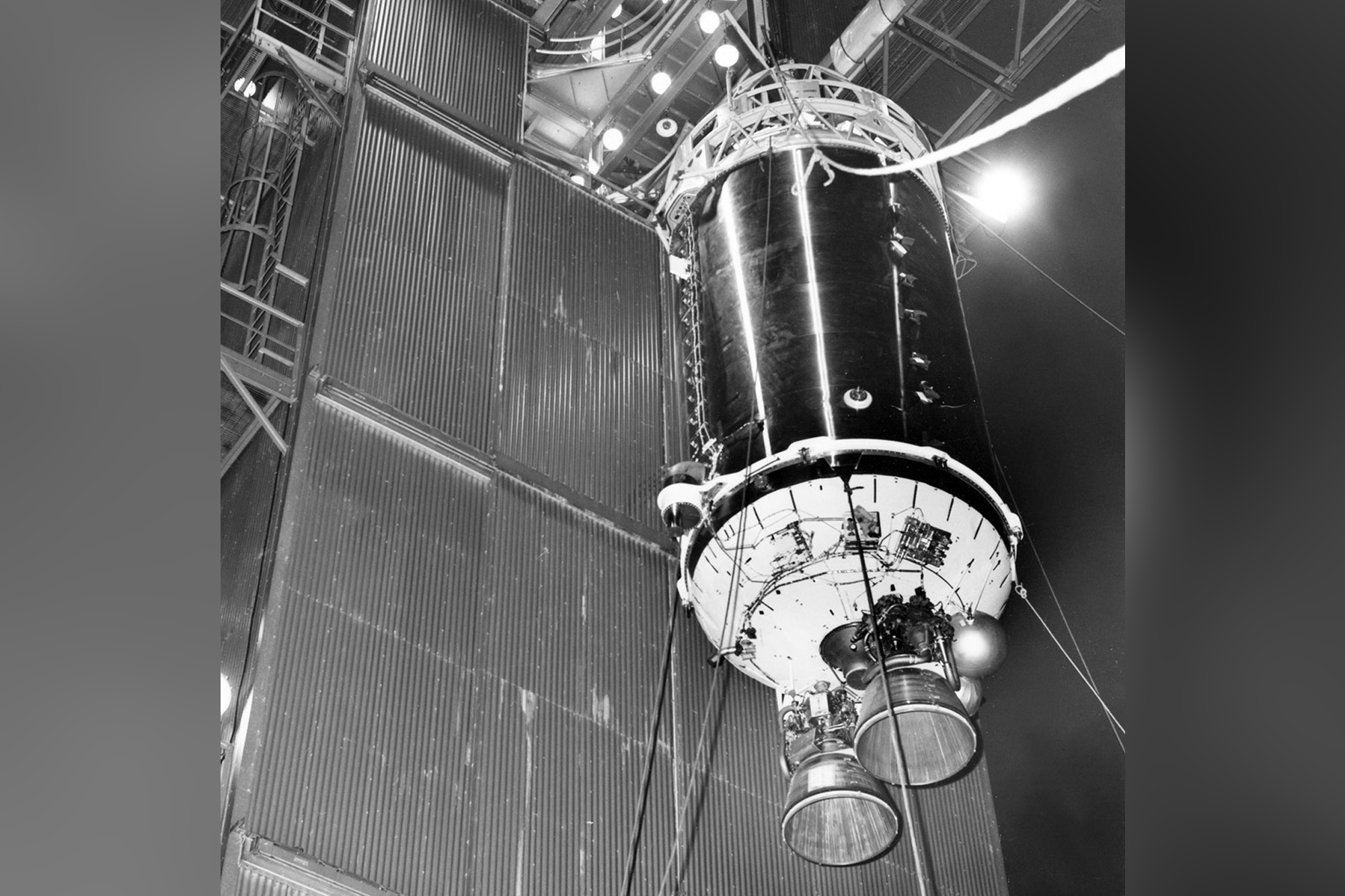 Astronomy buffs eager to get a glimpse of what may be a piece of space junk from a NASA mission of the 1960s are in luck.

An object named 2020 SO — which was captured last month by the Earth’s gravitational pull during its solar orbit — is expected to come within 31,000 miles of the planet on Tuesday, according to The Virtual Telescope Project 2.0.

“We still don’t know what it is: an asteroid or the Surveyor 2 rocket booster,” VTP founder Gianluca Masi wrote on the site, which is streaming the close flyby.

On Nov. 20, Masi captured an early image of the space debris, which appeared as a dot in the heavens.

Scientists at NASA JPL’s Center for Near-Earth Object Studies analyzed the object’s path and tracked it back in time, according to CNET.

“One of the possible paths for 2020 SO brought the object very close to Earth and the Moon in late September 1966,” CNEOS Director Paul Chodas said last month.

“It was like a eureka moment when a quick check of launch dates for lunar missions showed a match with the Surveyor 2 mission,” he added.

The ill-fated Surveyor 2 lander ended up crashing on the moon, while the Centaur rocket booster hurtled into space, CNET reported.

2020 SO is expected to stick around in an Earth orbit until March 2021 when it will venture off into a new orbit around the sun.