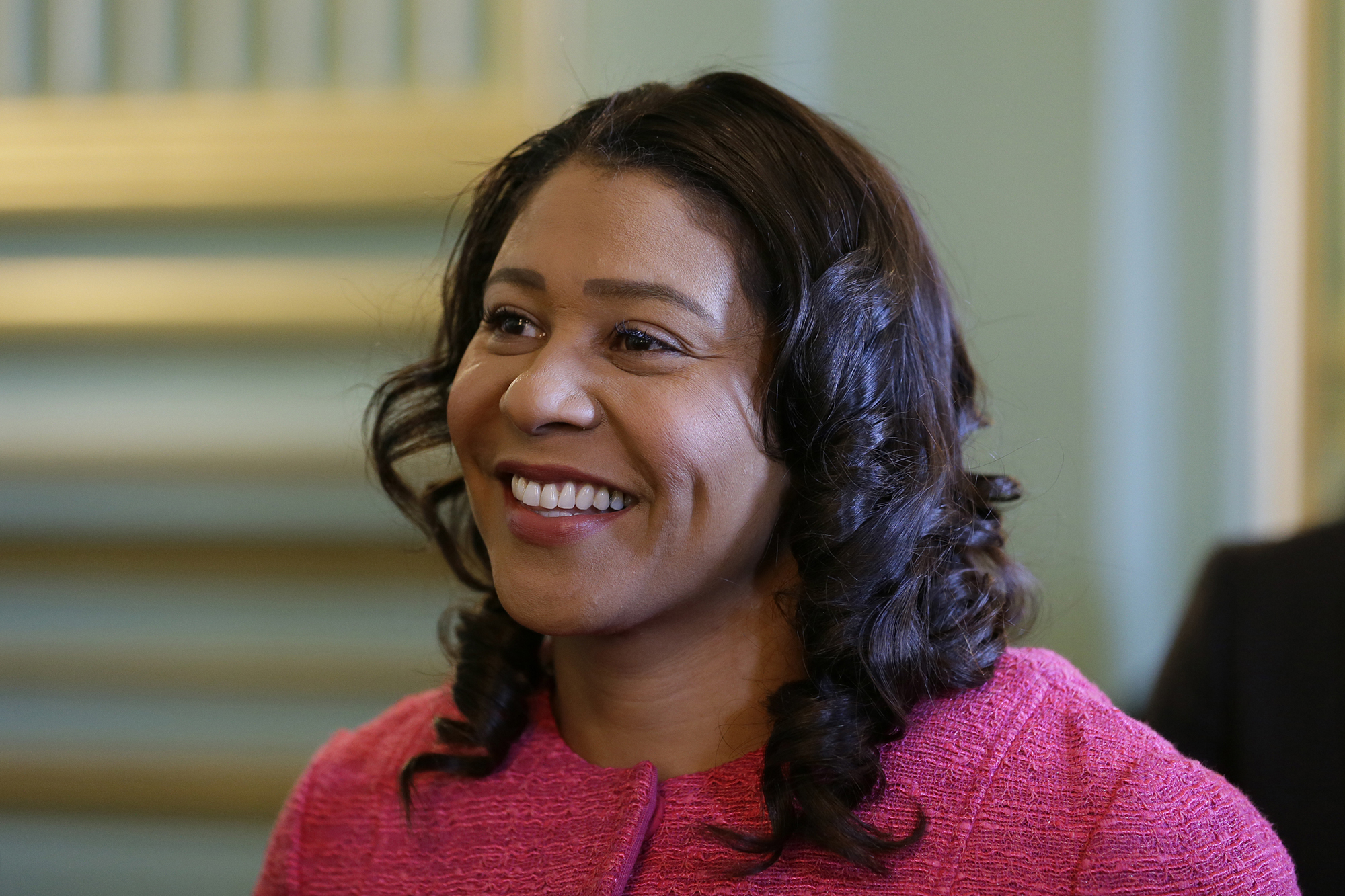 Breed and seven other guests celebrated the 60th birthday of socialite Gorretti Lo Lui at The French Laundry on Nov. 7, the San Francisco Chronicle reported.

The mayor’s dinner outing came a day after California Gov. Gavin Newsom attended a fancy party at the same restaurant with 11 other guests — landing him in hot water.

Breed’s spokesman Jeff Cretan confirmed the mayor’s French Laundry dinner with the Chronicle, telling the newspaper it was a “small family birthday dinner.”

It’s not clear how many households were included at the birthday party.

“I cannot emphasize enough how important it is that everyone act responsibly to reduce the spread of the virus,” Breed said in a statement the day she banned indoor dining in San Francisco.

“Every San Franciscan needs to do their part so that we can start moving in the right direction again,” Breed said, according to the newspaper.

Don't Miss it Mysterious object flying by Earth could be rocket from 1960s
Up Next U.K. becomes first country to approve COVID-19 vaccine