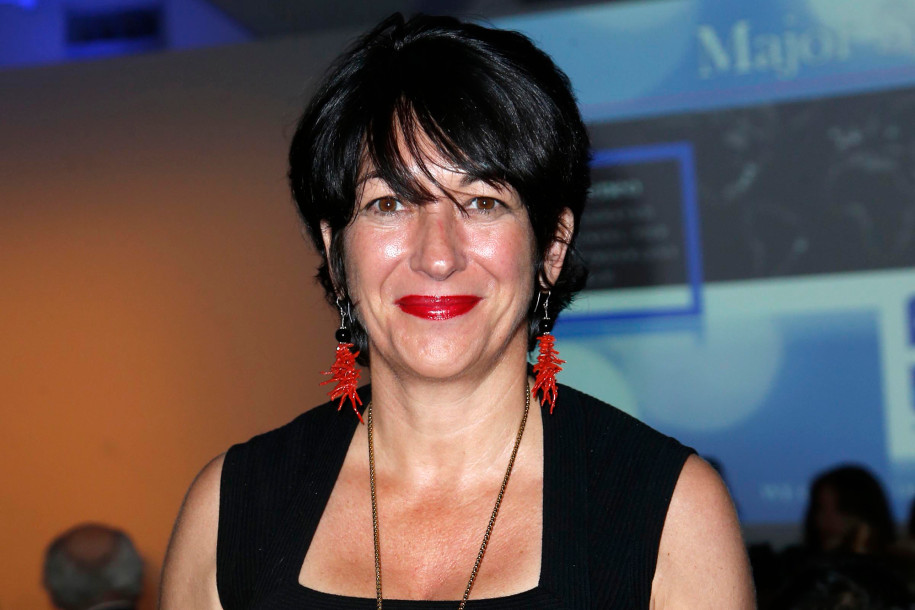 Lawyers for Ghislaine Maxwell invoked the murder of New Jersey Judge Esther Salas’ son to argue that the British socialite’s renewed motion for bail should remain largely under seal.

“Given the sensitive subject matter of this case, the sureties have legitimate fears for their safety if they are publicly identified,” wrote Maxwell’s lawyer Christian Everdell in the Nov. 30 federal filing unsealed Friday.

“As we have all been recently reminded with the tragic case of the death of Judge Esther Salas’s son, there are people who are capable of committing horrible acts of violence — even against innocent third parties — by convincing themselves that their actions are justified.”

The unusual reference to the murder of the federal judge’s son, Dan Anderl, by a deranged defense attorney appeared as a footnote in the document.

The filing says that Maxwell, who is locked up at the Metropolitan Detention Center in Brooklyn while she awaits trial on sex trafficking charges, has received numerous online death threats.

The defense letter was filed in response to US District Judge Alison Nathan’s request that Maxwell’s lawyers elaborate on their reasons for pushing for the sealing of parts of her bail application and a closed-door hearing to discuss it.

“Many of the people who want to support Ms. Maxwell’s renewed bail application are older and do not have the financial means to hire a personal security detail to protect themselves,” the filing says.

The judge denied the request for a private hearing but allowed the defense to redact the names and identifying information of friends and family willing to co-sign her bond.

Her lawyers have asked the judge to schedule a bail hearing for Dec. 21.

After Maxwell’s arrest in July, Nathan denied the 58-year-old’s request for a $5 million bond calling her a risk of flight.

Maxwell has frequently complained about the onerous conditions of her imprisonment –including being awoken at night by a flashlight every 15 minutes so guards can ensure she’s still breathing.

The federal Bureau of Prisons has been under intense scrutiny since financier Jeffrey Epstein hanged himself in a Manhattan jail cell in 2019 while awaiting trial on sex trafficking charges.

Maxwell, the daughter of disgraced media titan Robert Maxwell, is accused of procuring girls to be sexually abused by her and Epstein.