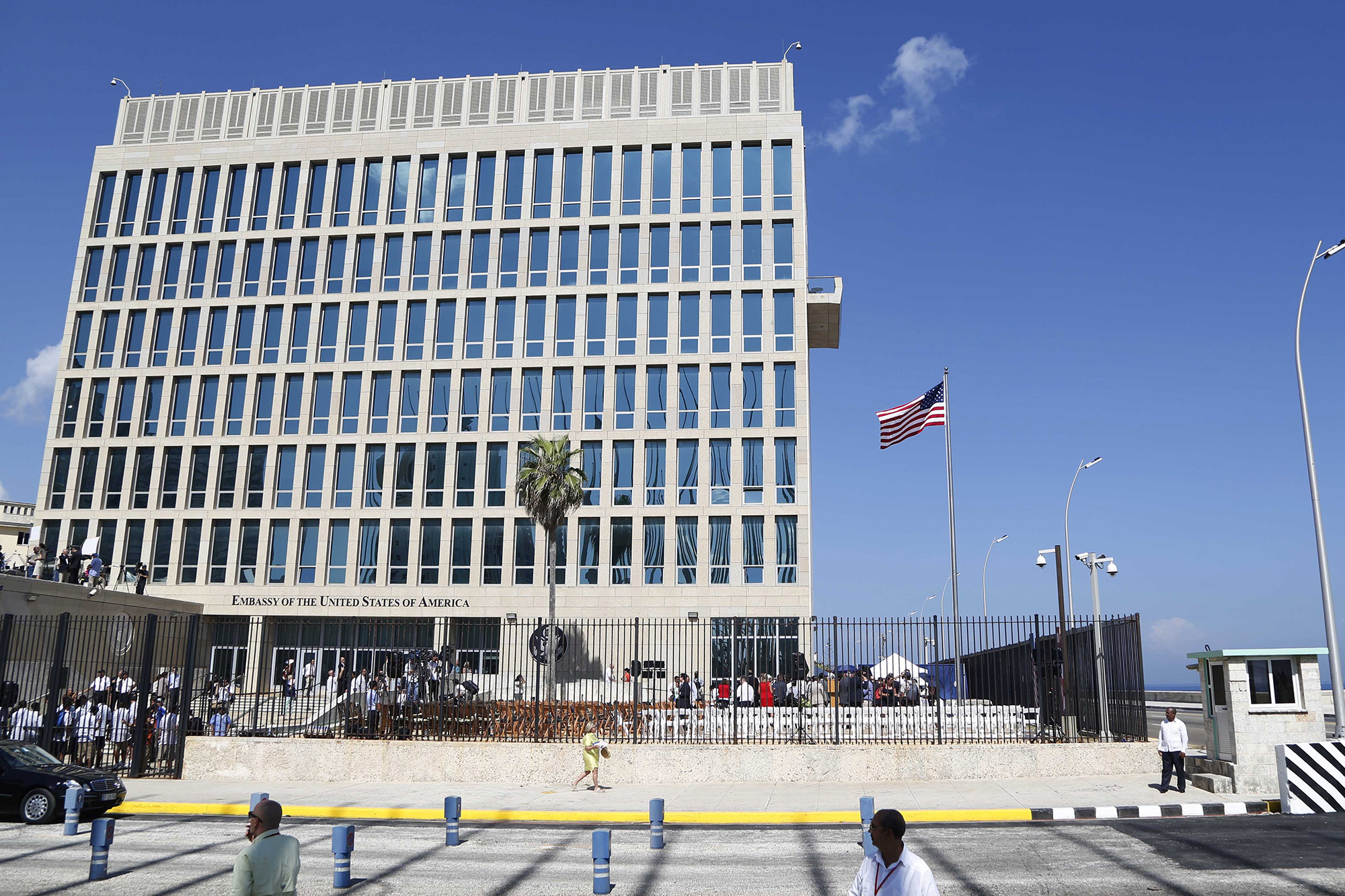 A type of radiation that includes microwaves has been linked for the first time scientifically to Havana Syndrome, the mysterious illness that has struck American diplomats in China and Cuba.

Researchers at the National Academies of Science have found that the symptoms described by several dozen government employees — dizziness, unsteadiness, visual impairments, feeling pressure in the head and hearing a loud sound — are consistent with radiofrequency energy, NBC News reported.

In their report, the scientists pointed out that studies more than 50 years ago and Western and Soviet sources more recently “provide circumstantial support for this possible mechanism.”

For years, US officials have suspected Russia was behind the attacks, and the report doesn’t rule out that possibility.

“The mere consideration of such a scenario raises grave concerns about a world with disinhibited malevolent actors and new tools for causing harm to others…,” they wrote.

The illness became known as Havana Syndrome after US diplomats stationed in the Cuban capital began experiencing symptoms in 2016. Diplomats in China reported similar symptoms around the same time.

US intelligence officials launched an investigation into the source of the illness after the diplomats alleged foreign adversaries intentionally targeted them with radiofrequency energy. The State Department moved most staffers from the Havana embassy.

Some CIA officers who experienced the symptoms also had traveled to Russia, where they discussed secretive operations with foreign intelligence officials. One senior agent, Marc Polymeropoulos, detailed his battle with the illness to GQ magazine in October.

Cuba and Russia have denied any involvement in such attacks, according to NBC.

Don't Miss it Democrats should dump ‘defund the police’ slogan, poll finds
Up Next Trump urges Georgia to vote in Senate runoff election