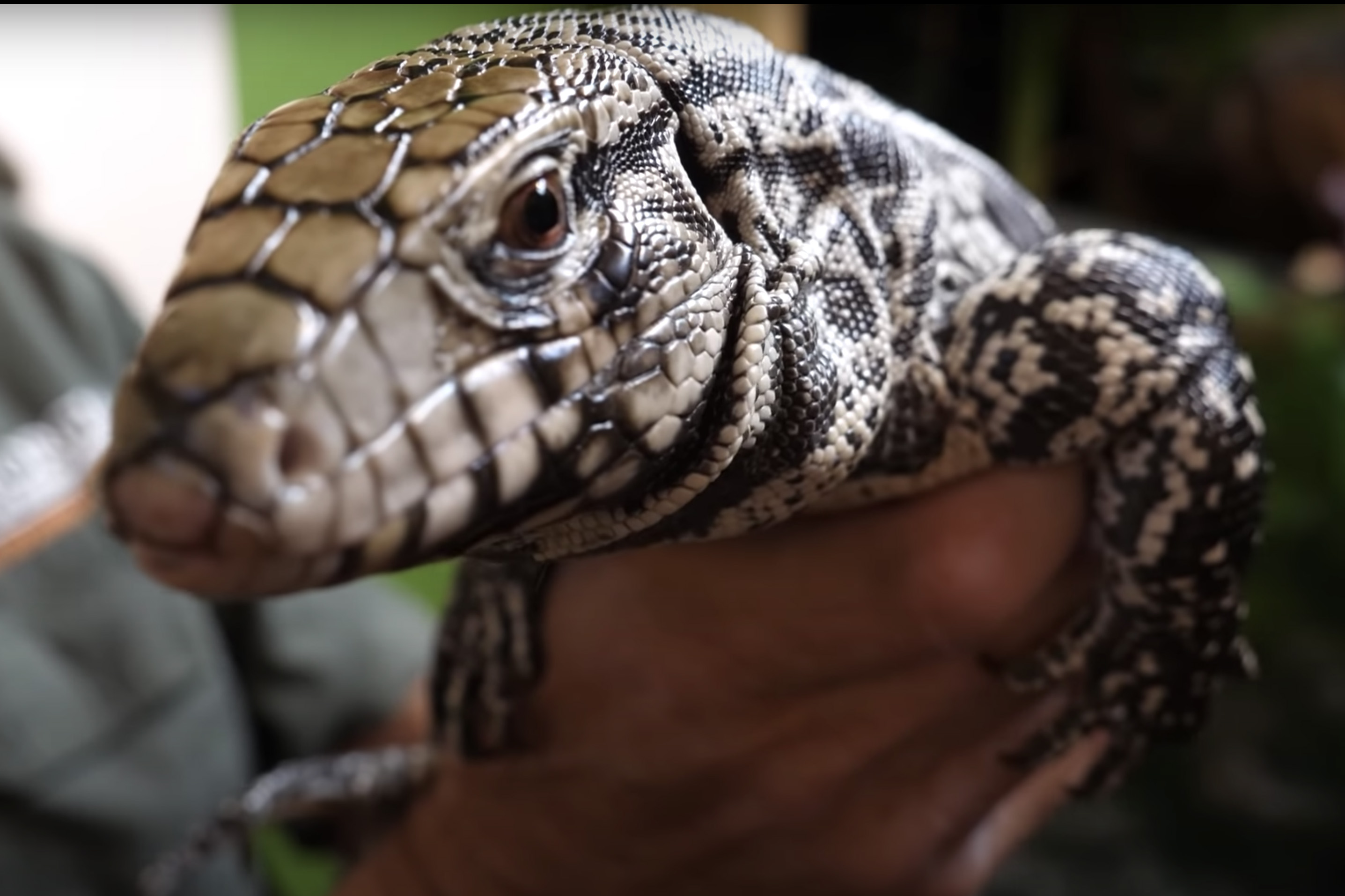 Georgia wildlife officials are trying to eradicate an invasive lizard that consumes the unhatched eggs of a number of local animals.

The Argentine black and white tegus, which can grow up to four feet long, has been spotted in Toombs and Tattnall counties in the southeast part of the state, according to the Georgia Department of Natural Resources.

Native to South America, the tegus will eat the eggs of reptiles, including American alligators, and various ground-nesting birds, the agency said.

The lizards, which do not have many area predators, can be kept as pets in the state. But it is illegal to release them into the wild, according to the Georgia Department of Natural Resources.

Unless threatened, tegus are usually not aggressive towards humans, the agency said.

Don't Miss it Woman kicked off flight for refusing to wear face mask
Up Next Putins’ ex-son-in-law acquired $380M in stock for $100: report