​​Sen. Chuck Schumer urged President-elect Joe Biden to use an executive order to bypass Congress and cancel millions of dollars in federal student loan debt on his first day in office.

“We have come to the conclusion that President Biden can undo this debt, can forgive $50,000 of debt the first day he becomes president,” Schumer said Monday, Fox Business reported. “You don’t need Congress. All you need is the flick of a pen.”

The Senate minority leader called on Biden to follow through on a plan he and Sen. Elizabeth Warren, a member of the Senate Health, Education, Labor, and Pensions Committee, revealed in September.

Under the resolution, Biden would use his authority under the Higher Education Act to cancel up to $50,000 in federal student loan debt for each borrower.

While Schumer said Biden is considering his proposal, the former vice president has come out in support of canceling $10,000 in student loans per borrower as part of a coronavirus stimulus package.

He has also called on Congress to act to wipe out the debt.

Schumer — who was joined by Congressmen-elect Jamal Bowman, Mondaire Jones and Ritchie Torres — said Congress will make student loan debt forgiveness a priority in the next session. 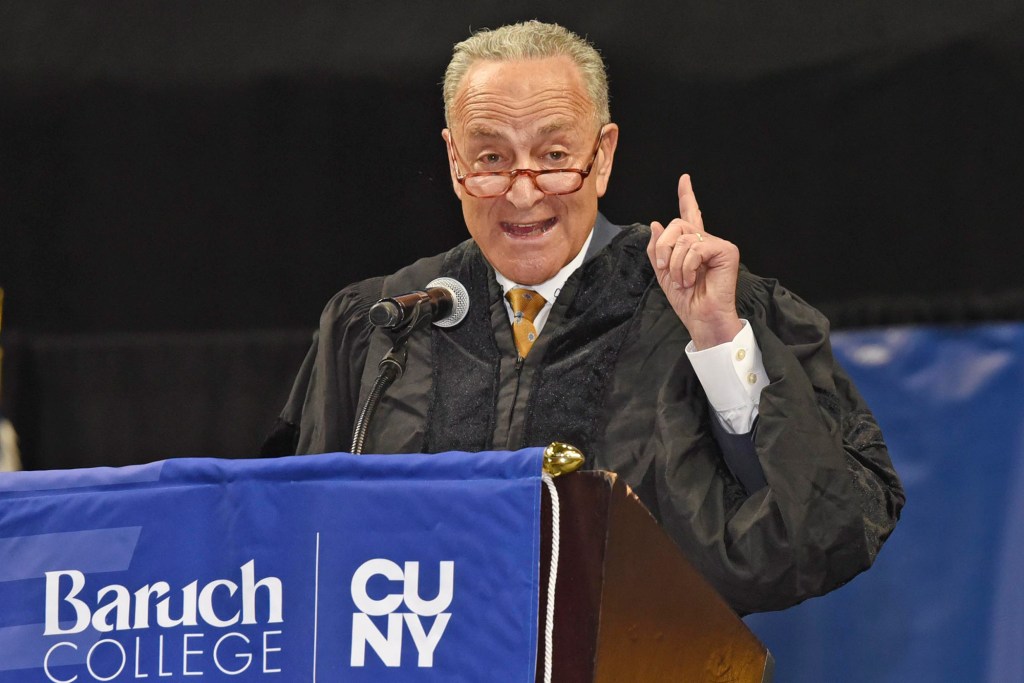 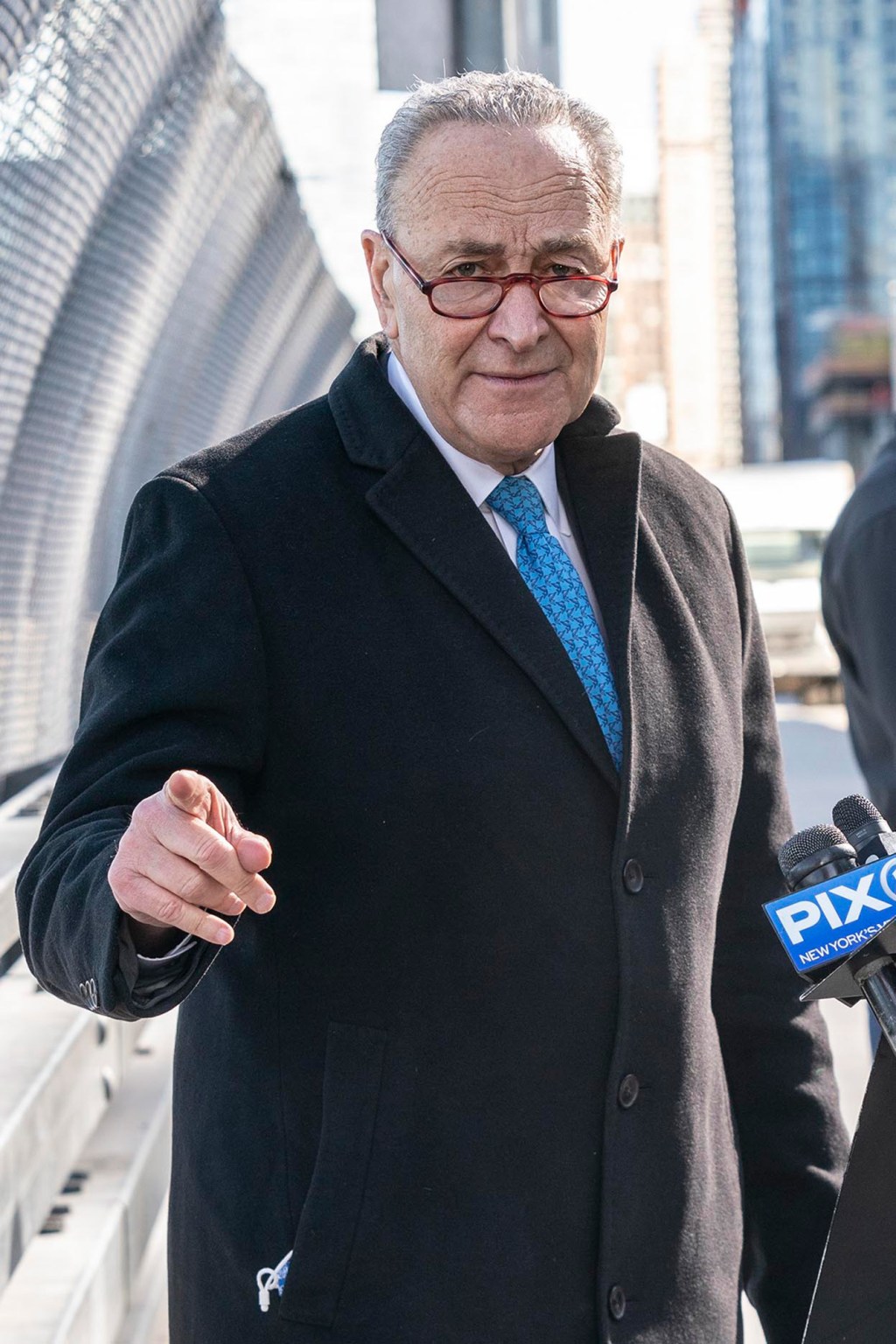 PARIS — The Champions League game between Paris Saint-Germain and…

He also said canceling the debt could ease young people’s financial burden and give the economy a much-needed jolt after being ravaged by the coronavirus pandemic.

“Millions of young Americans, including so many New Yorkers we represent — and their families — have been crushed by student loan debt, greatly impeding their ability to begin careers and build the financial resources needed to rent apartments, buy homes, start families or just simply build their futures,” he said.

“Even worse, the debt load average across New York is actually higher than it is across the country, and this holds down our entire local economy, which we cannot afford to suppress after dealing with the financial devastation of COVID.”