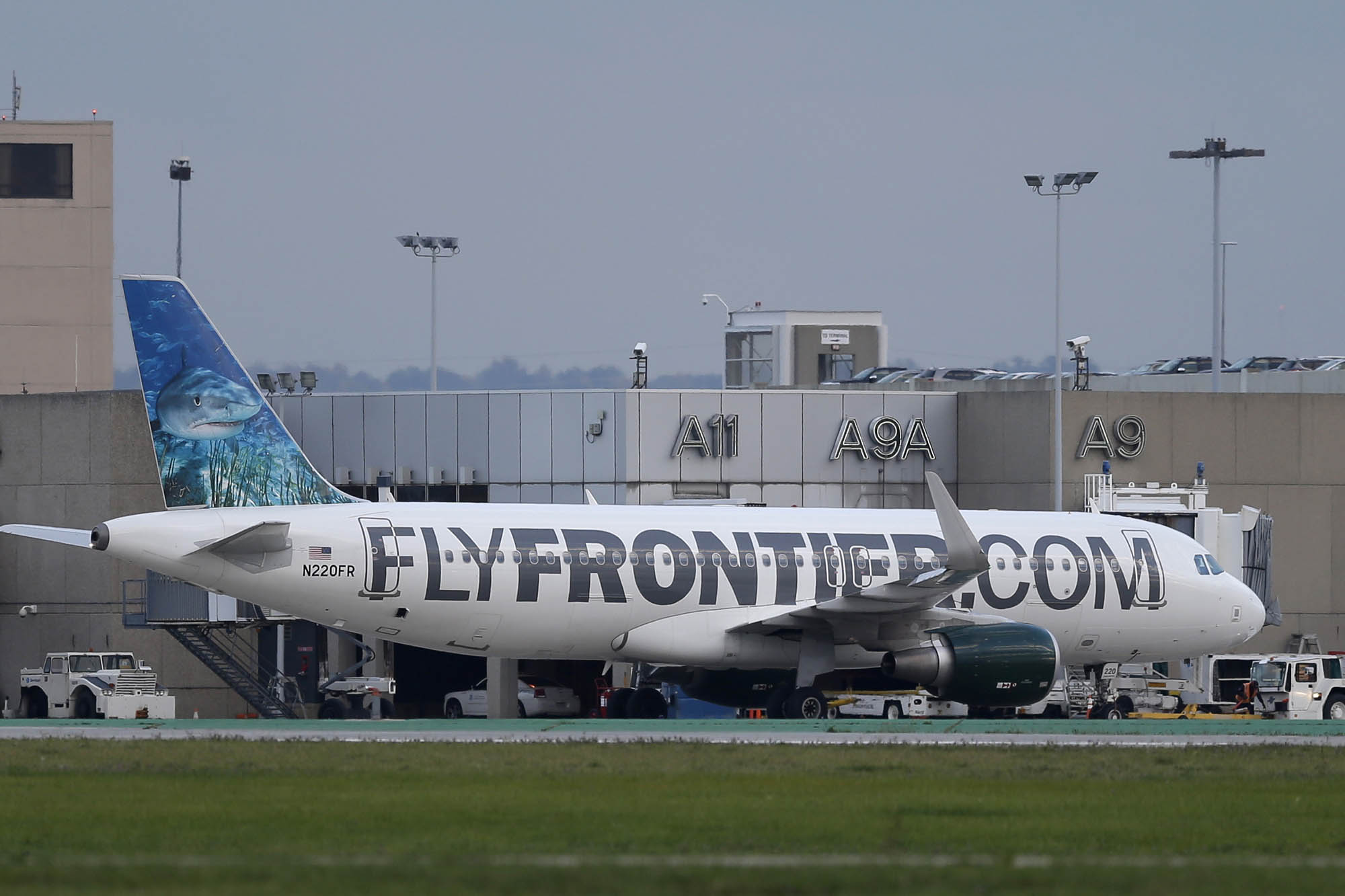 A woman was kicked off a Frontier Airlines flight last week after cursing at a staffer and refusing to wear a facemask.

The incident unfolded on a Dec. 3 flight from Cincinnati to Tampa, according to video obtained by Storyful.

“Ma’am, you have to wear your mask on the entire flight,” an airline worker can be heard telling the woman. “If you are unable to do so, you will be removed from the flight.”

“Thanks, a–hole,” the woman responds, according to the video.

An officer is later seen gathering the woman’s luggage and escorting her from the plane, prompting applause from other passengers.

One passenger said to the woman, “Bye, Karen” as she was being led out.

All passengers and workers aboard Frontier Airlines must wear facemasks on flights, according to company policy. Reps for the airline couldn’t immediately be reached for comment.