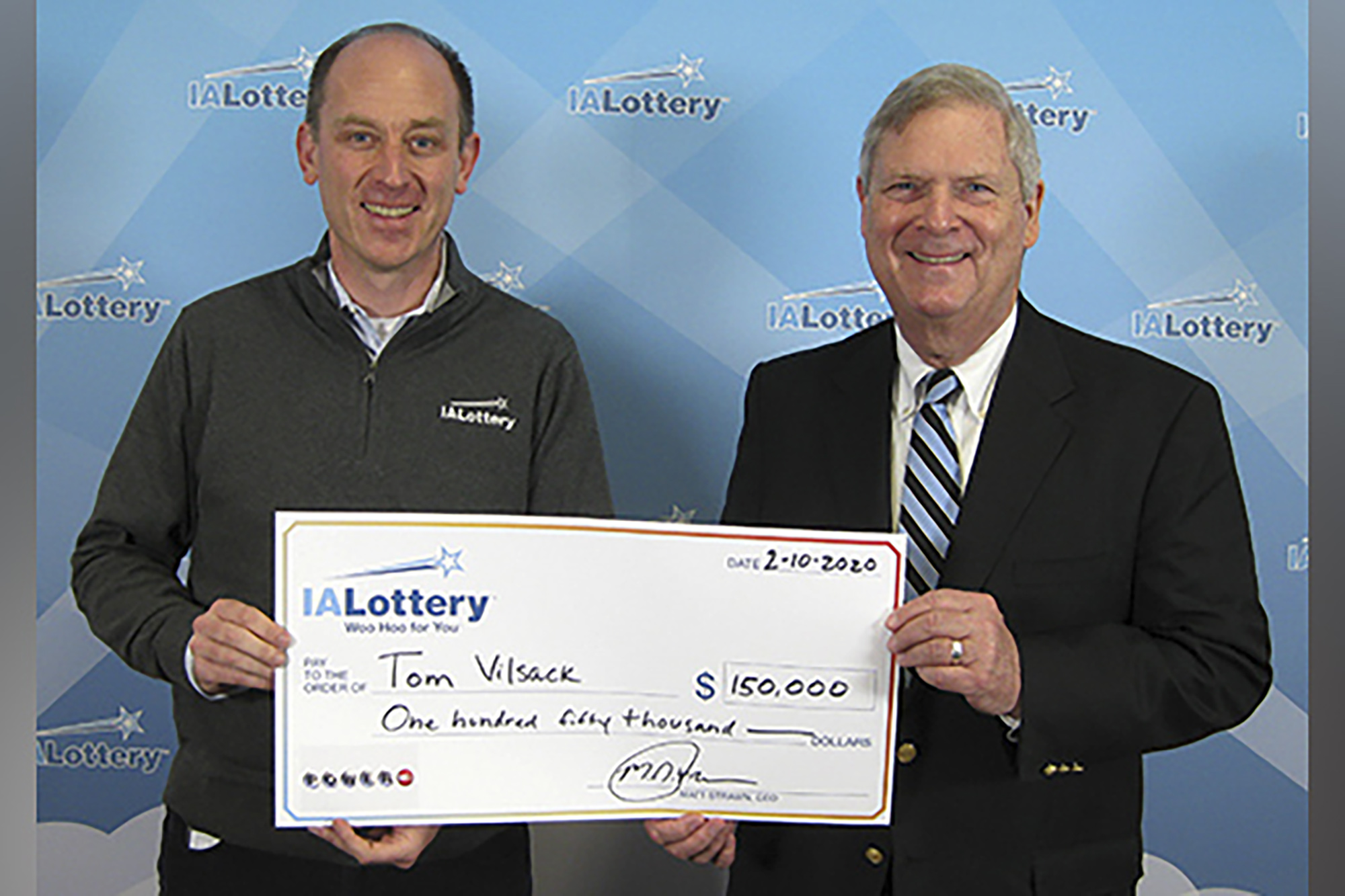 Any way you cut it, Joe Biden looks to have picked a real winner for agriculture secretary.

Former Iowa Gov. Tom Vilsack, whose name has been reported as Biden’s likely agro pick, hit the lottery for $150,000 earlier this year.

He matched five of the six numbers in the Jan. 22 Powerball drawing.

Vilsack bought the winning ticket at a supermarket in his hometown of Waukee, Iowa, when the jackpot hit $347 million, the Omaha World-Herald reported.

“Occasionally when the Powerball gets above $250 million, I think, ‘What the heck?’ You know, you can dream like everybody else,” he said as he claimed the prize in February.

But then he completely forgot about the lottery ticket.

“I woke up 10 days later on a Saturday morning and I said, ‘Oh, geez, I wonder how I did?’ ” said Vilsack, who served as the agriculture secretary during the Obama administration.

He checked his numbers and got four of the five and the Powerball number.
“I said, ‘My gosh, I got every number but one!’ ” Vilsack said at the time. “So then it was, ‘Well, geez, when you get every number but one, surely they’ve got to give you like $10 or something.’”

Adding to his luck, Vilsack paid the extra $1 to add the “Power Play” multiplier, tripling the $50,000 prize.

He said he planned to use his winnings to give money to his church and children.

The rest will go to his mortgage, he said.