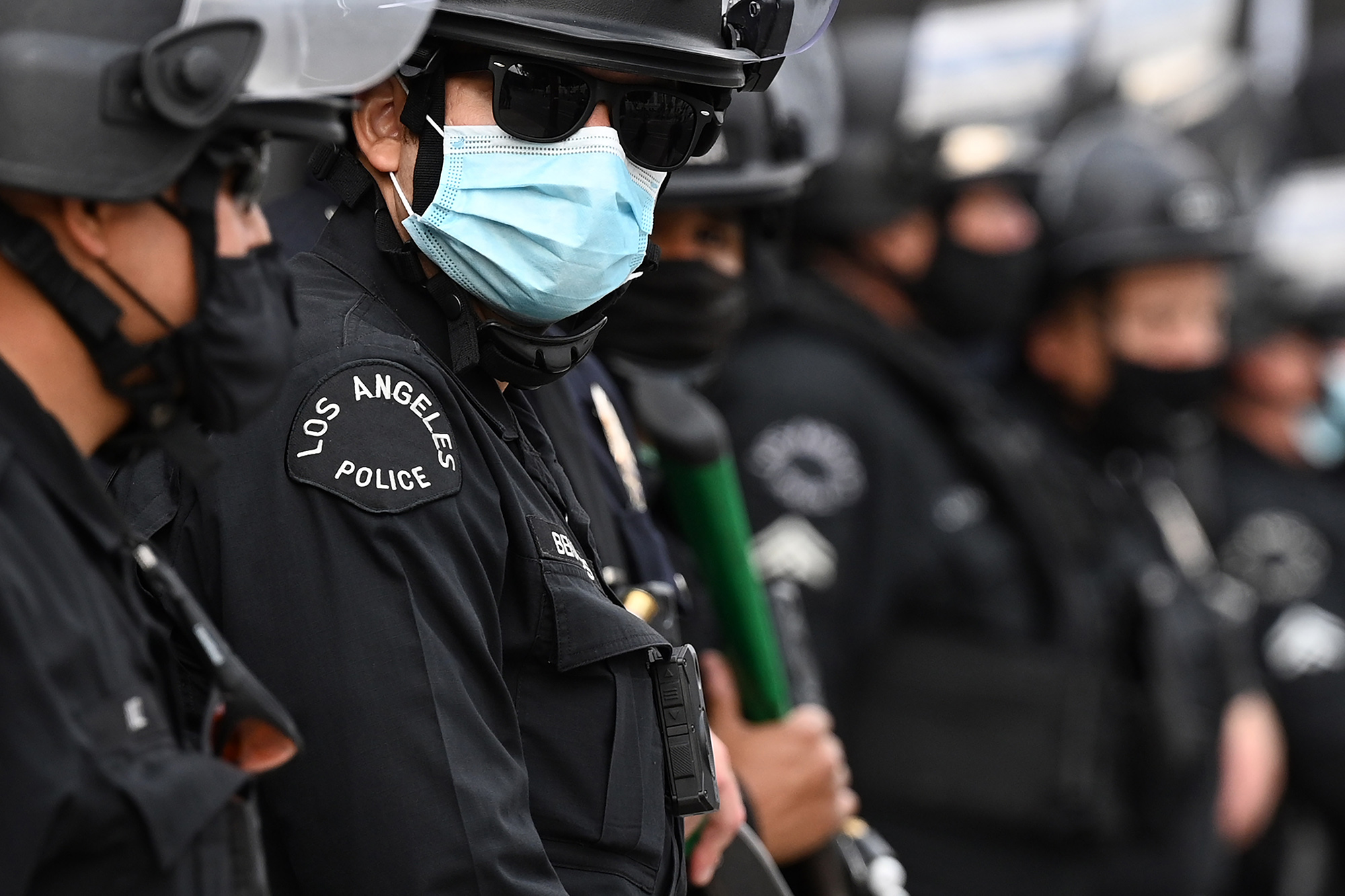 California is considering a law requiring new cops or prison wardens have a bachelor’s degree or, failing that, be over the age of 25.

“These jobs are complex, they’re difficult, and we should not just hand them over to people who haven’t fully developed themselves,” Jones-Sawyer said.

He insisted his “data-driven bill” relied on “years of study and new understandings of brain development.”

Jones-Sawyer told the Sacramento Bee that his proposal was based on studies that showed college-educated police officers are less likely to use force in encounters with suspects.

Other studies showed that parts of the brain dedicated to impulse control, planning and working memory do not develop fully until about age 25, he told the paper.

If approved, the bill would “ensure that only those officers capable of high-level decision-making and judgment in tense situations are entrusted with working in our communities and correctional facilities,” he said.

Saying that his community is “too familiar with police violence and physical force, Jones-Sawyer said it also “erodes trust in law enforcement.”

“This could be the beginning of changing the entire way that policing is done on the front end,” Jones-Sawyer told the Sacramento Bee.

“Then we can let the bad cops retire on the back end.”