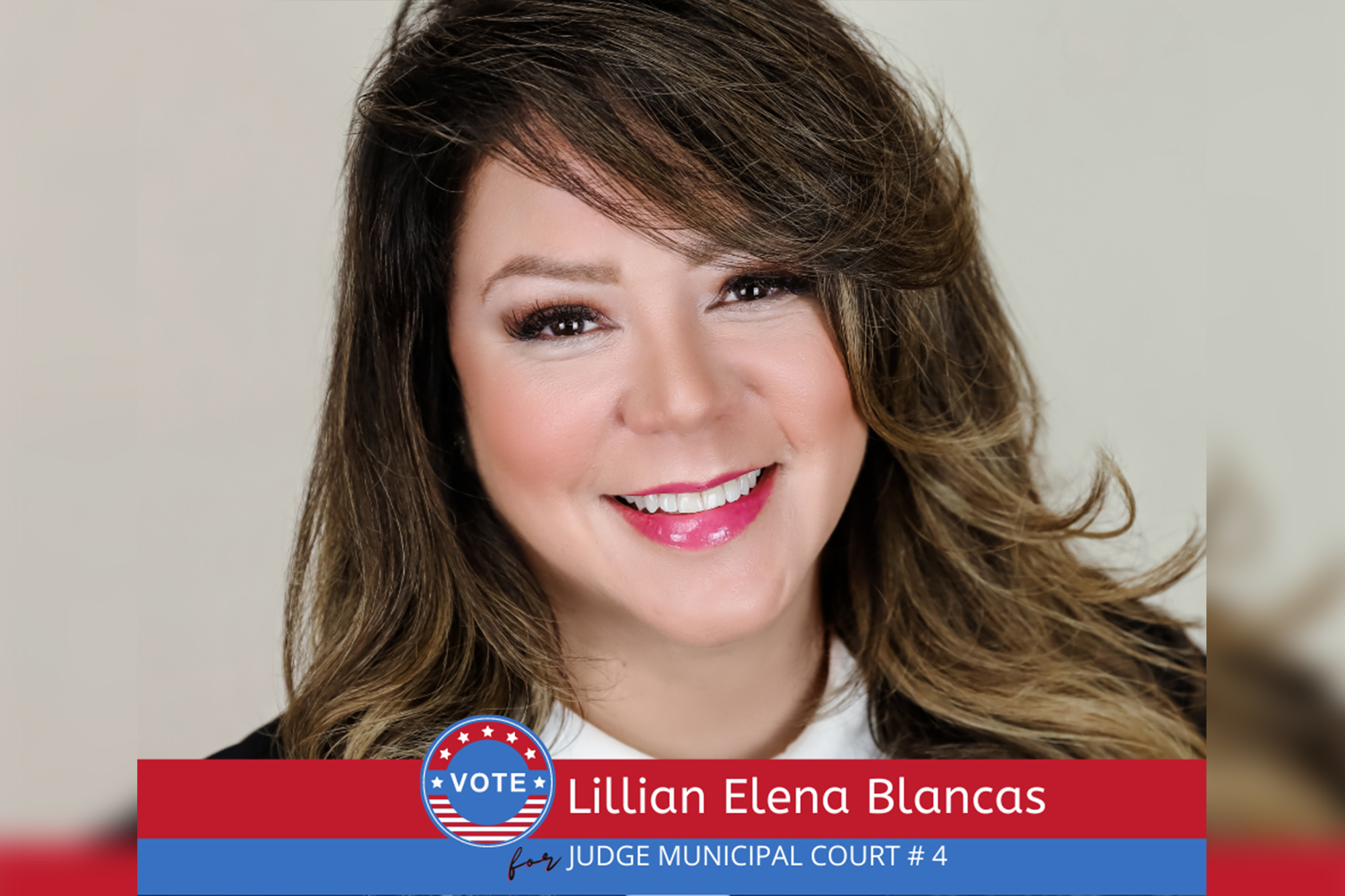 A Texas woman who’d been a frontrunner for a municipal court judgeship has reportedly died Monday of coronavirus — five days before the runoff election that would have determined the winner.

Blancas had finished first in the Nov. 3 election, but a runoff was required because none of the three candidates surpassed 50 percent of the vote, according to the report.

“I am just in shock,” one of her challengers, private defense attorney Enrique Holguin, told the newspaper. “She was my friend. She wasn’t my political opponent,” he said.

Holguin said that members of the legal community held a prayer group for Blancas last week.

“We in the legal community knew she was not doing well for a while,” said Holguin, who is also an associate judge.

In addition to her part-time criminal law judgeship, Blancas had her own law firm.

She was born in El Paso, went to the University of Texas at El Paso and received her law degree from Texas Tech University School of Law, the report said.

“My heart breaks for all those who loved her,” Assistant District Attorney Amanda Enriquez told the newspaper.