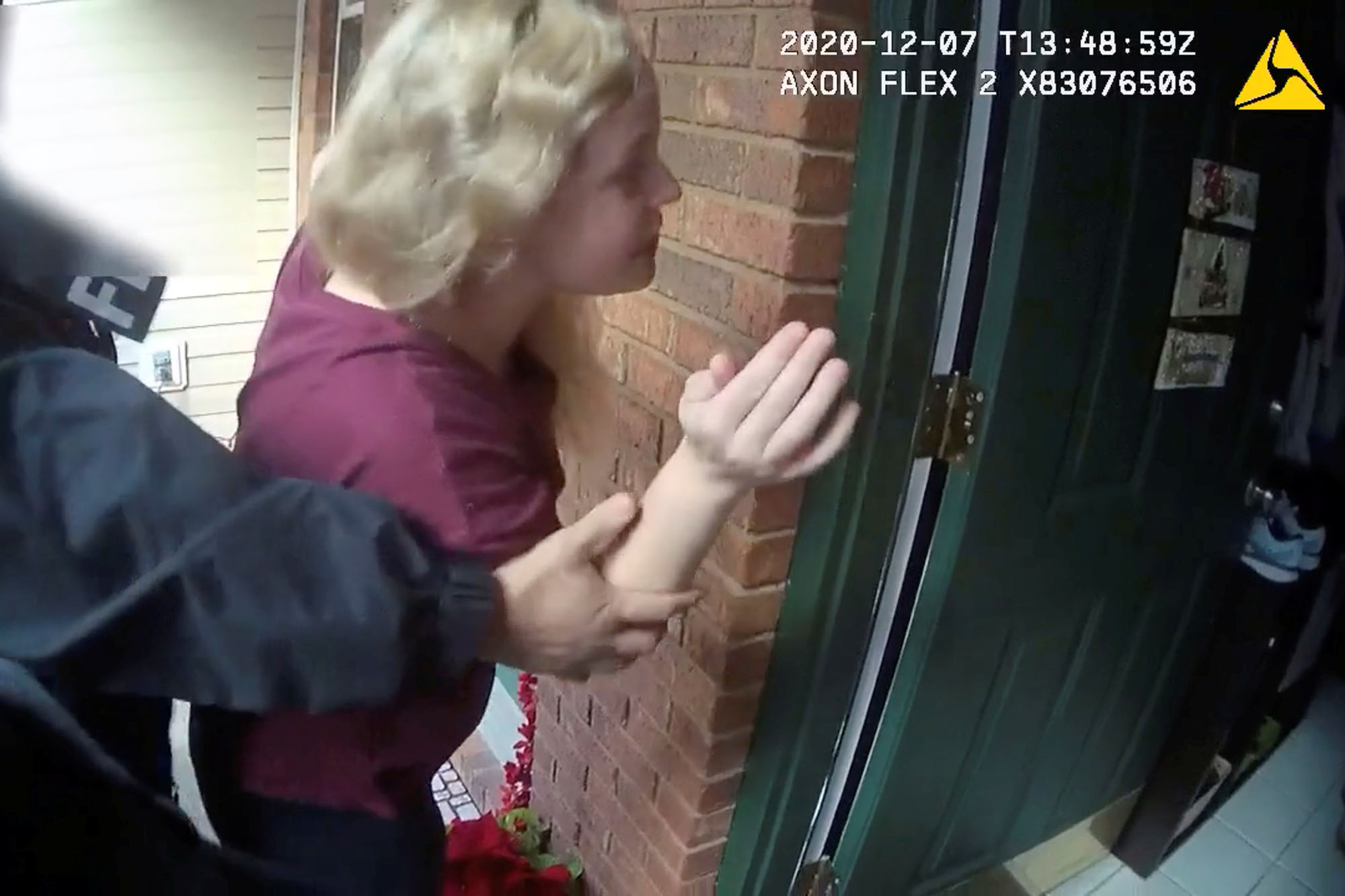 The “very sensitive” Florida emergency alert system at the center of a controversial raid at the home of a former state data analyst is actually easy to access, according to a report.

Florida Gov. Ron DeSantis had described the text-messaging system as so sensitive it could “cause a lot of damage” if someone gained access, which De Santis said was a key reason for the state’s decision to conduct a Dec. 7 police search of the home of Rebekah Jones, a critic of the governor who claimed she was fired for refusing to doctor the state’s COVID-19 data.

But all someone had to do to access the emergency alert system was look in the right place on the Florida Health Department’s website, according to the Sun-Sentinel. Workers not only used the same login and password but posted the information on the web publicly, according to the report. The system allows the Florida Health Department to send mass text messages to emergency officials working on the COVID-19 pandemic and other disasters.

Police believe Jones, 31, sent a message via the emergency alert system in November. She denies the charge.

After being fired in May for alleged insubordination, Jones has slammed DeSantis’ handling of the pandemic. She has her own website where she posts COVID data.

Cops with guns raided Jones home last Monday and took her computer, thumb and phone drives. It was part of an investigation into a message sent on the emergency alert system on Nov. 10.

The message read: “It’s time to speak up before another 17,000 people are dead. You know this is wrong. You don’t have to be a part of this. Be a hero. Speak out before it’s too late.”