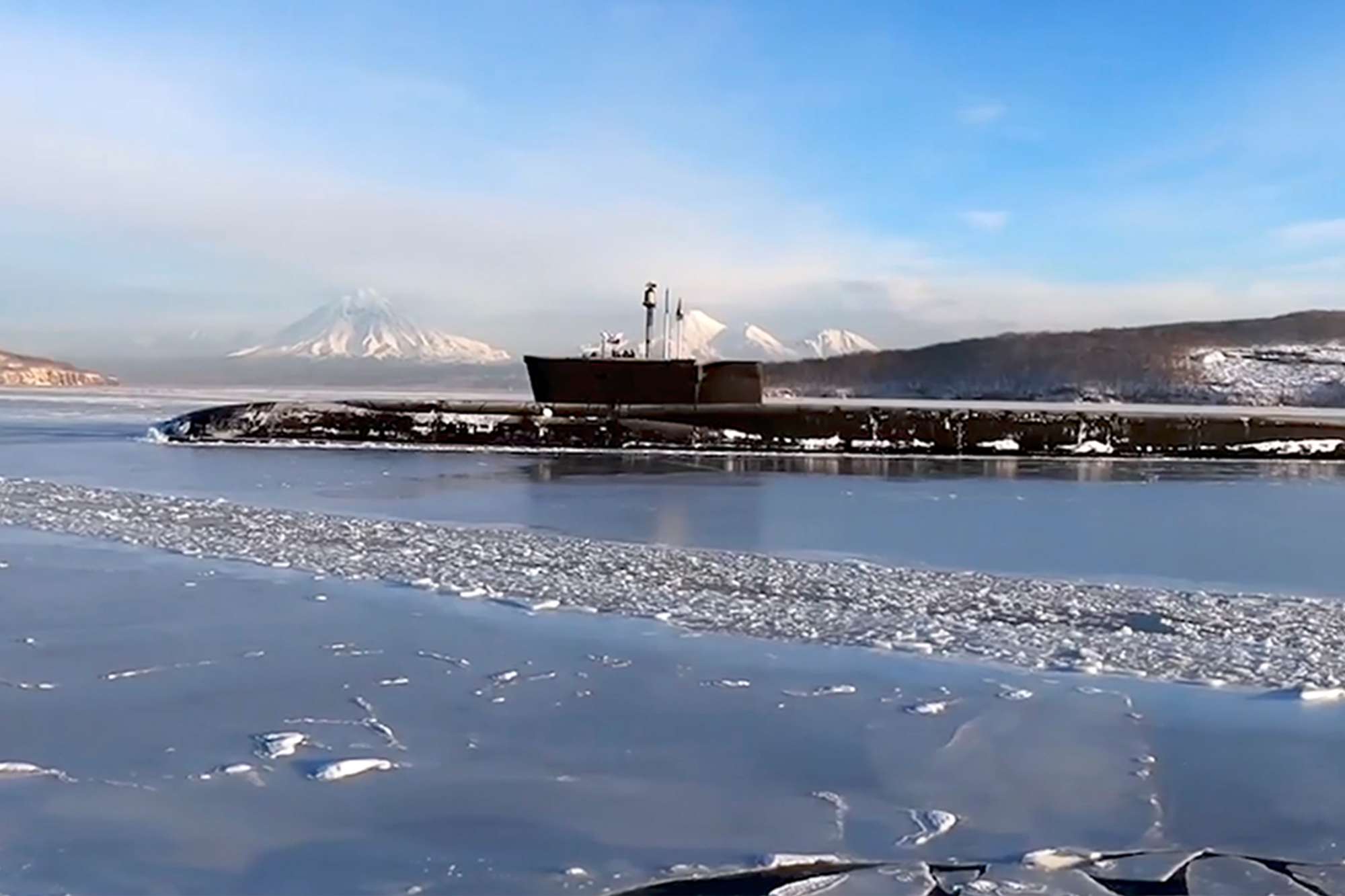 The Bulava missiles, which were equipped with dummy warheads, were fired from the Vladimir Monomakh submarine and hit their targets in the Arkhangelsk area of northwestern Russia, more than 3,400 miles away.

The Saturday launch was the conclusion of four days of drills involving the country’s strategic nuclear forces, exercises which included another missile practice launch — this time in the Barents Sea — and a ground-based intercontinental ballistic missile from the Plesetsk facility in the northwestern part of Russia.

The expanded drills come amid increasing tension with the West, and less than two months before a nuclear treaty with the United States is set to expire. The two countries have tentatively agreed to extend the New Strategic Arms Reduction, or New START, Treaty.