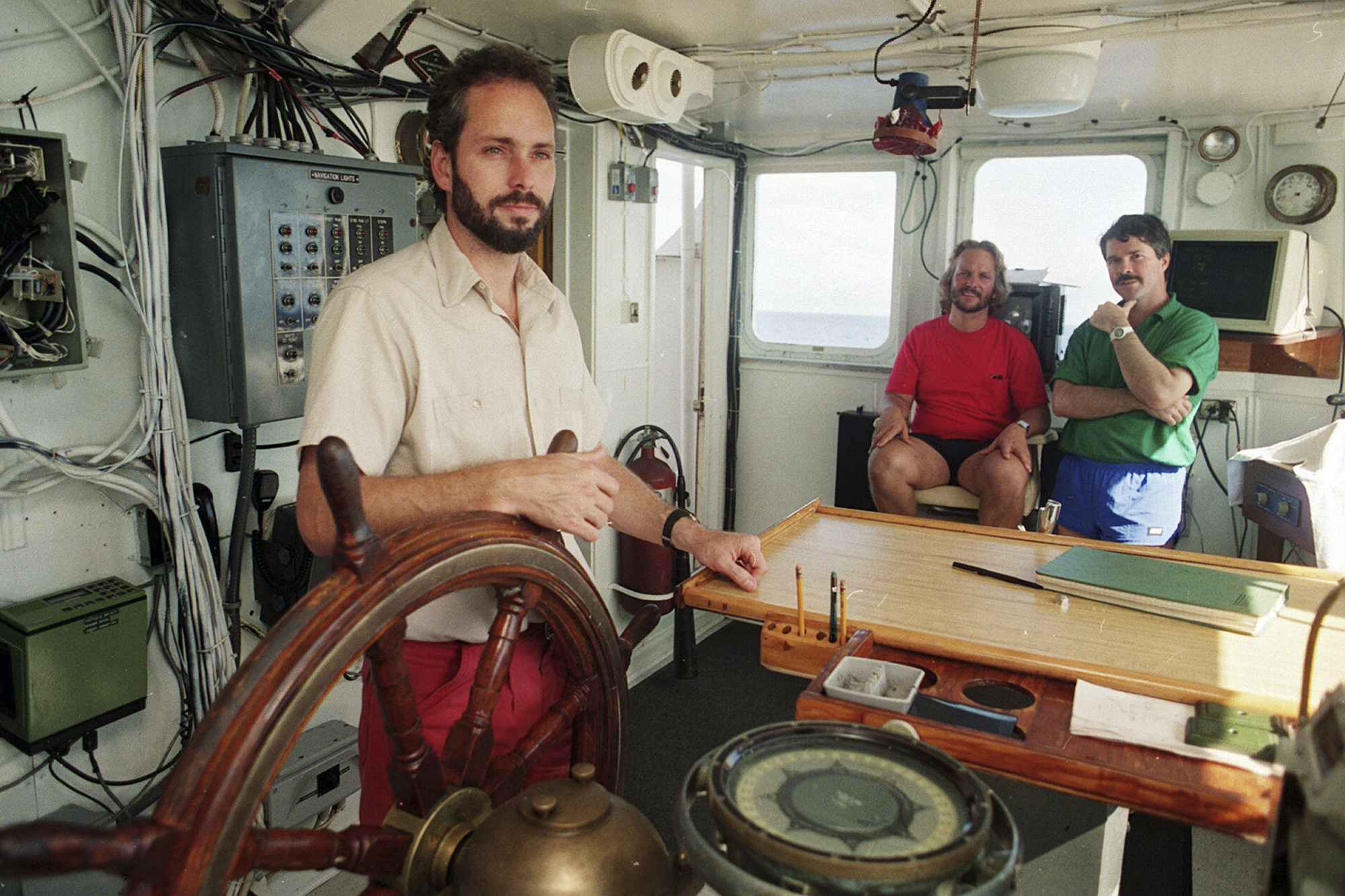 A former Ohio treasure hunter is about to mark half a decade behind bars — for refusing to reveal the location of 500 gold coins missing from a historic shipwreck.

Research scientist Tommy Thompson has been stuck in federal prison since 2015 for contempt of court over the lost loot.

“I don’t know the whereabouts of the gold,” Thompson insisted in October, during his latest hearing.

“I feel like I don’t have the keys to my freedom.”

Thompson’s legal saga stems from his 1988 discovery of the S.S. Central America, which sank off South Carolina in 1857, with thousands of pounds of precious metals aboard.

A group of 161 investors had paid Thompson $12.7 million to find the so-called “Ship of Gold” — and later sued him, claiming they never saw any returns.

In 2012, a federal judge ordered the treasure hunter to disclose the whereabouts of the coins, which are estimated to be worth $2-4 million.

Instead, Thompson fled to Florida, living on the lam with a lady friend for three years until US marshals tracked him to a Hilton hotel in West Boca Raton and arrested him in early 2015.

Thompson pleaded guilty for his failure to appear and was hit with two years in prison and a $250,000 fine — though that criminal sentence has been delayed until the issue of the gold coins is resolved.

As part of the plea deal, Thompson has to answer questions about the missing loot and must also “assist” interested parties in finding the coins.

He refused several times, and on Dec. 15, 2015, federal Judge Algenon Marbley found him in contempt of court and ordered him to stay in jail — and pay a $1,000 daily fine — until he responds.

He’s claimed that he suffers from a rare form of chronic fatigue syndrome that has caused issues with his short-term memory.

Federal prosecutors say Thompson is refusing to cooperate and that there’s no connection between his ailment and his refusal to explain where the coins are.

Earlier this year, Marbley denied a request from Thompson for release over concerns he’s at risk for contracting the coronavirus behind bars.

Lawyers for the investors who are still looking for their cash contend that Thompson has got no one to blame but himself for his incarceration.

“He would be out of prison by now if he had simply complied with his plea agreement and cooperated in locating missing assets when he was supposed to,” attorney Steven Tigges said in a court filing.