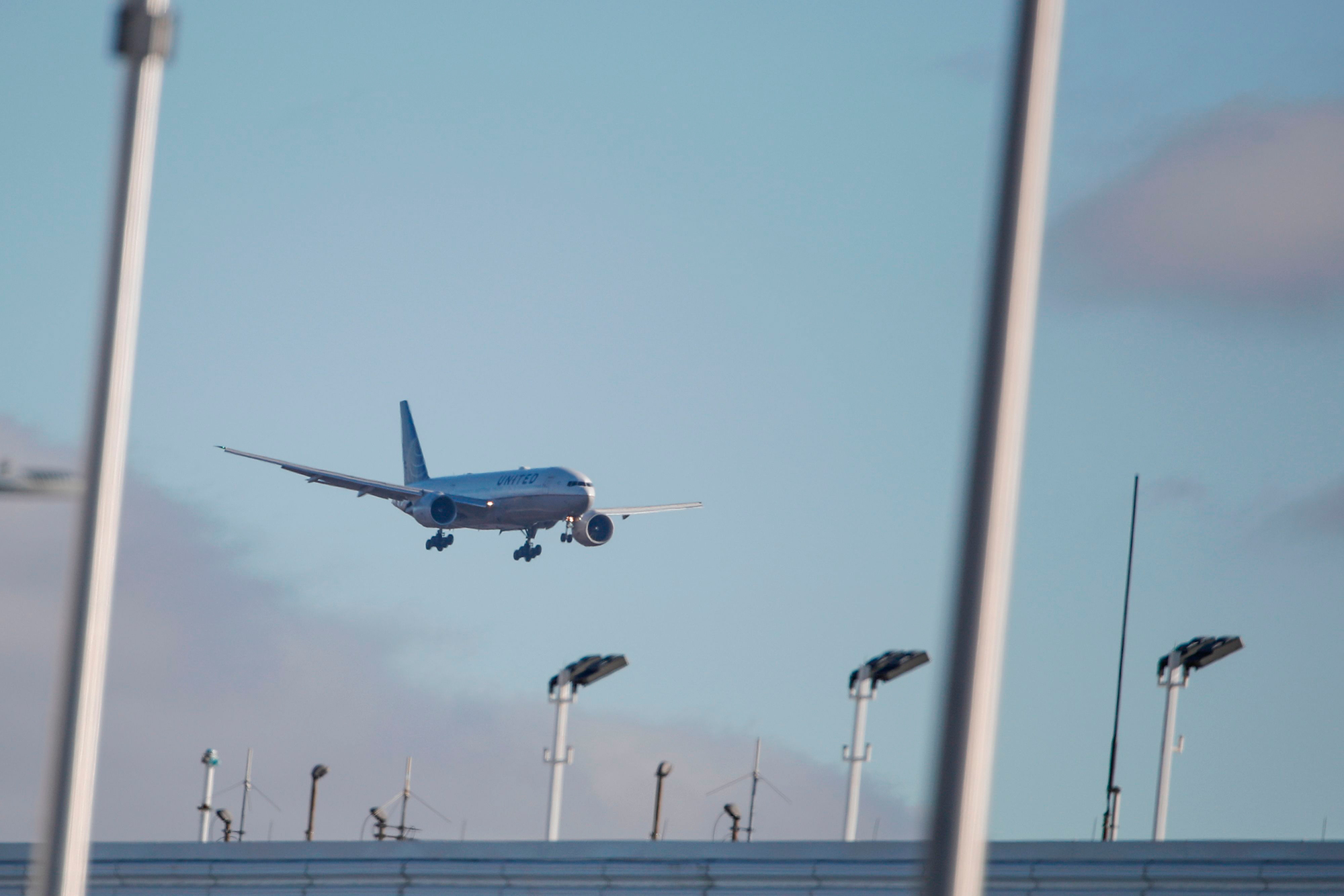 Worker crushed to death by airport plane equipment in Chicago

Authorities determined his death was “an accident,” though an investigation by the U.S. Department of Labor is underway.

The husband and father of one was expecting a second child in the next month, Chicago Indian community organizer Nisha Eric told the paper.

“We are providing support to the family and our employees to help them through this loss,” Envoy Air spokeswoman Minnette Vélez-Conty said in a statement.

“Currently, the situation is under investigation by our safety organization. We reiterate our commitment to safety and security as we conscientiously maintain policies, processes and systems to achieve the highest levels of safety in the workplace.”