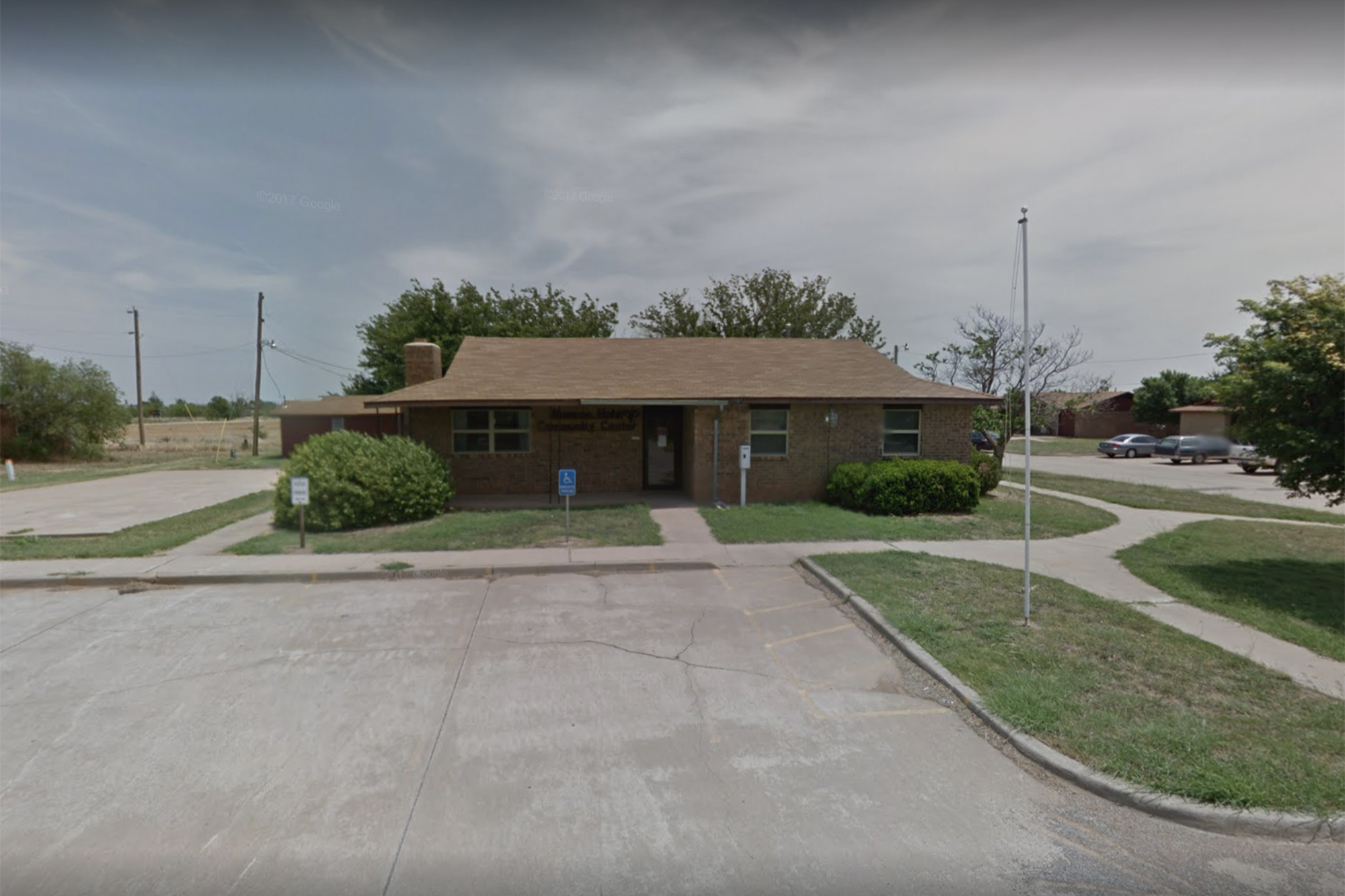 OKLAHOMA CITY — The US Department of Justice has sued the affordable housing agency in the western Oklahoma town of Lone Wolf for allegedly denying housing to a Black mother and her 5-year-old daughter because of their race.

The Justice Department’s civil rights division announced the lawsuit Tuesday against the Housing Authority of the Town of Lone Wolf and two of its former employees. Federal prosecutors allege authority officials told a white applicant they had units available, but changed their story for a black applicant.

The lawsuit seeks monetary damages for the mother and a court order prohibiting further discrimination.

Less than one percent of the town’s roughly 400 residents are Black, according to the US Census Bureau.