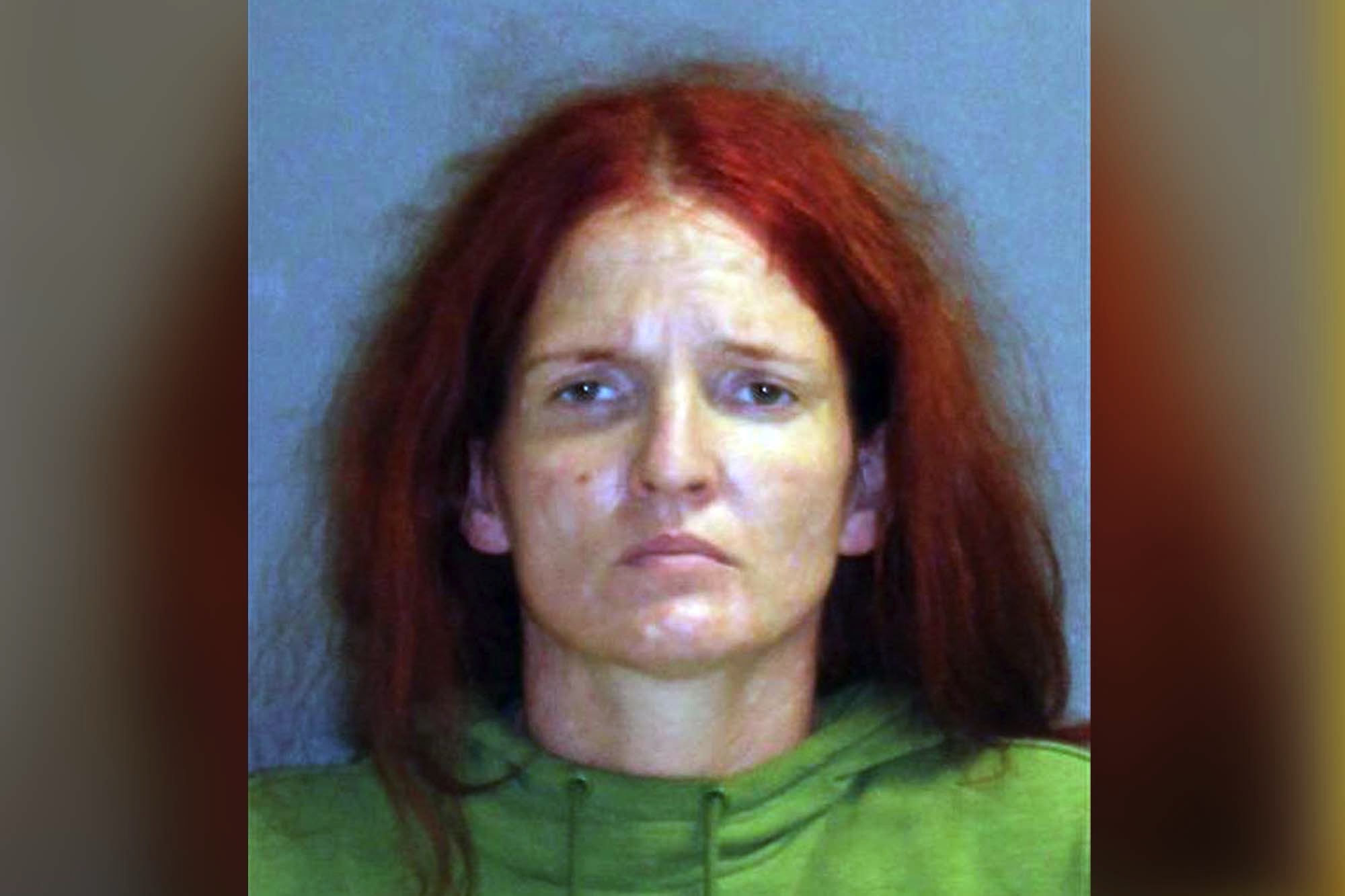 A Florida woman who threatened to leap from a motel balcony on Monday was arrested after allegedly throwing her German Shepherd over the railing, authorities said.

Allison Murphy, 35, was charged with animal cruelty over the incident at Motel 6 in Daytona Beach, according to the Volusia Sheriff’s Office.

Motel staff had called police reporting that Murphy attacked a maid and was threatening to jump from the second floor, the sheriff’s office said.

By the time police arrived, Murphy was locked inside her room.

When she finally opened the door, she walked out with her leashed dog, picked the animal up and threw her over the railing, according to police body camera footage of the incident.

Officers then forced Murphy to the ground and arrested her, the video shows.

The dog miraculously landed on its feet and bystanders stopped the pooch from running away.

Volusia County Animal Services is caring for the dog and nicknamed her “Miracle,” according to the sheriff’s office.

Besides discovering a sewing needle lodged in the dog’s right thigh — which was subsequently removed — she was not seriously injured in the fall, authorities said.