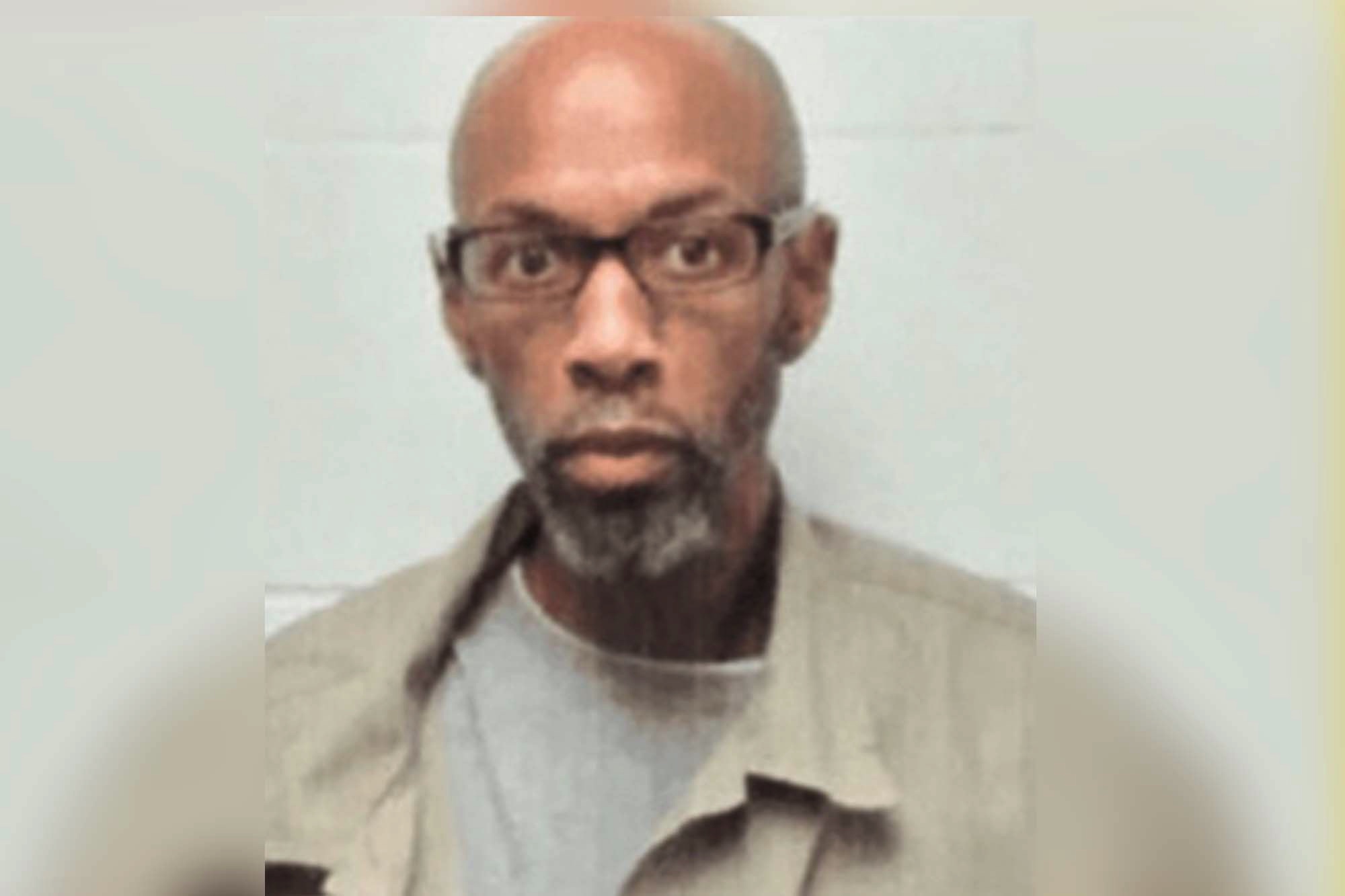 The Bureau of Prisons told attorneys for Dustin John Higgs — who’s on federal death row for ordering the killings of three women in 1996 — that their client was positive for the coronavirus at FCI Terre Haute in Indiana Thursday.

The diagnosis comes as more than 300 inmates at the prison have tested positive for COVID-19 with some being asymptomatic and other experiencing mild symptoms.

Higgs’ lawyer has previously expressed concerns that he may be exposed to the virus ahead of his scheduled execution on Jan. 15.

The Bureau of Prisons confirmed to the Associated Press that inmates on federal death row at Terre Haute had tested positive for COVID-19, but didn’t say how many.

The agency added that an employee working in the unit also contracted the virus, but didn’t have contact with staff members working executions in November or December.

So far, Higgs is the last federal death row inmate to be executed before Biden, who has promised to abolish the federal death penalty, is sworn in as president next month.