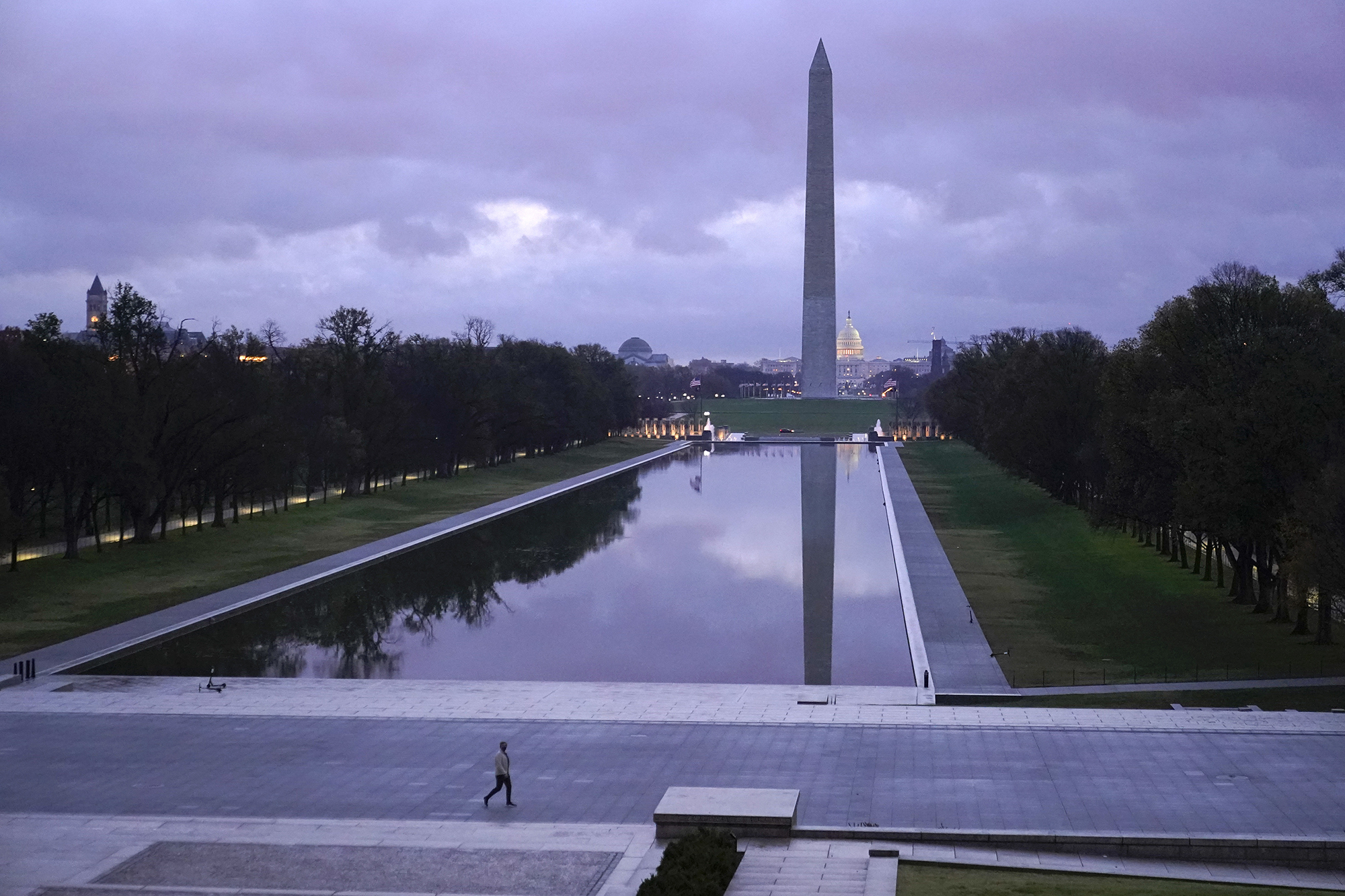 The Trump administration abruptly closed the Washington Monument over exposure concerns from a recent visit by Interior Secretary David Bernhardt, who tested positive this week for the coronavirus.

Interior spokesman Nicholas Goodwin said Friday “a couple” of employees have quarantined since Bernhardt’s visit, “resulting in a temporary workforce reduction at the monument and its temporary closure.” The park service posted a brief notice of the closure on its website sometime Thursday.

An official with an independent advocacy group for national parks and park workers on Friday criticized Bernhardt, saying the interior secretary had failed to protect health and safety overall during the pandemic .

Bernhardt had been slow to allow closing of national parks to limit infection among park employees, visitors and local residents, said Kristen Brengel, a vice president of the National Parks Conservation Association. National park employees also have expressed concern at his and other Interior officials continuing to visit national parks and other federal sites during the pandemic, Brengel said.

“It really is putting your own interest over the health and safety of park staff, is what it comes down to,” she said.

Goodwin said in an email that “the health and safety of the public and our employees is our top priority.”

“Interior has an incredible team of more than 60 public health professionals on staff that have been leading the Department’s pandemic response efforts with the Secretary and other members of leadership over the past year,” he said.

Goodwin said the Washington Monument, normally one of the capital’s most visited sites, would reopen Monday, with tickets going on sale Sunday.

The closure comes after the Interior Department disclosed Wednesday, after an inquiry from The Washington Post, that Bernhardt had tested positive for the coronavirus.

Bernhardt was quarantining and was currently without symptoms, Goodwin said in an email that day. Interior officials did not respond to questions Thursday and Friday about the secretary’s current condition. Nor have they said how Bernhardt may have been exposed.

The National Park Service has been requiring members of the public to wear face masks and take other COVID-19 precautions at the monument since at least Oct. 1. Goodwin said no park worker at the monument has tested positive for COVID-19 since then.

Bernhardt had been wearing a mask and otherwise following recommendations of the Centers for Disease Control and Prevention throughout his visit, Goodwin said.

Bernhardt is one of numerous Trump administration staffers and officials to test positive for the coronavirus. That includes President Donald Trump, who was hospitalized in October after contracting COVID-19.

Bernhardt’s and the park service’s social media feed have shown him keeping up a busy schedule of visits to national parks and other sites under his agency during the pandemic. Posts show Bernhardt wearing a mask during those visits more frequently now than in the first months of the pandemic.

In the photos, uniformed National Park Service employees often are the people standing nearest him, often without masks.