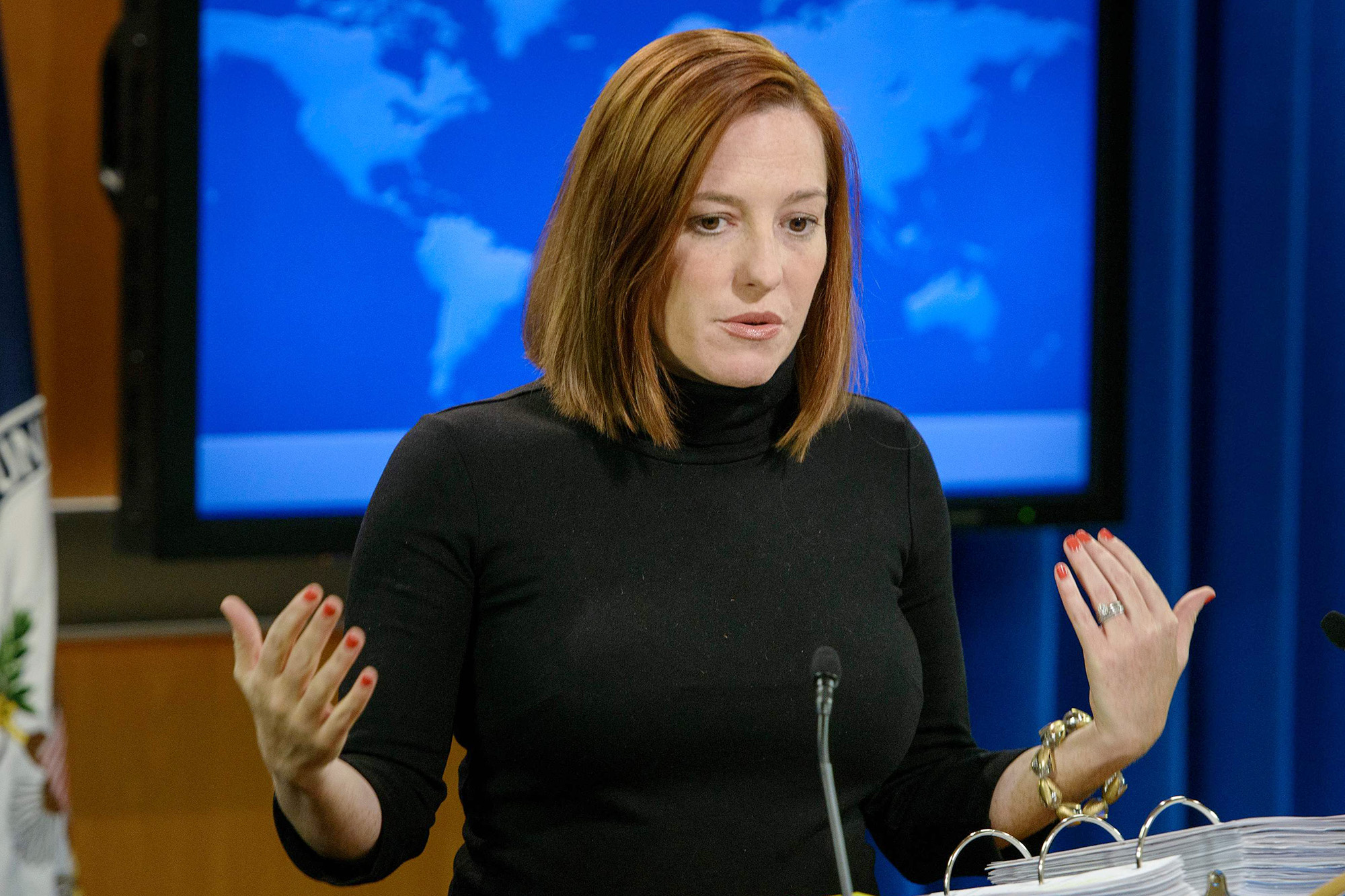 Wallace asked Psaki about the US attorney for Delaware’s investigation into Hunter Biden’s tax affairs and whether the former vice president would allow it to run its course.

“It will be up to the purview of an attorney general in his administration to determine how to handle any investigation,” she said. “As you know, U.S. attorneys, that’s a personnel decision, we’re far from there at this point in the process.”

Psaki said Biden is adamant that the selection process work as it should and that the attorney general run the Justice Department independently.

The Post first revealed in October that Hunter introduced his dad to a top executive at Burisma, a Ukainian energy firm in which he served on the board.

The information was contained in emails found on a laptop Hunter Biden left at a computer repair facility in Wilmington, Del.

The Post also revealed how the son pursued lucrative business deals in China.

President Trump, according to reports, has discussed appointing a special counsel to investigate Hunter’s taxes and foreign business dealings.

Trump grew angry with Bill Barr, who stepped down as attorney general last week, for not being more aggressive with the Hunter investigation and for not alerting Congress during the 2020 election that the probe had been ongoing for two years.

But Trump says he is steering clear of any involvement in a possible Hunter probe.

“I have NOTHING to do with the potential prosecution of Hunter Biden, or the Biden family. It is just more Fake News. Actually, I find it very sad to watch!” Trump tweeted last week.