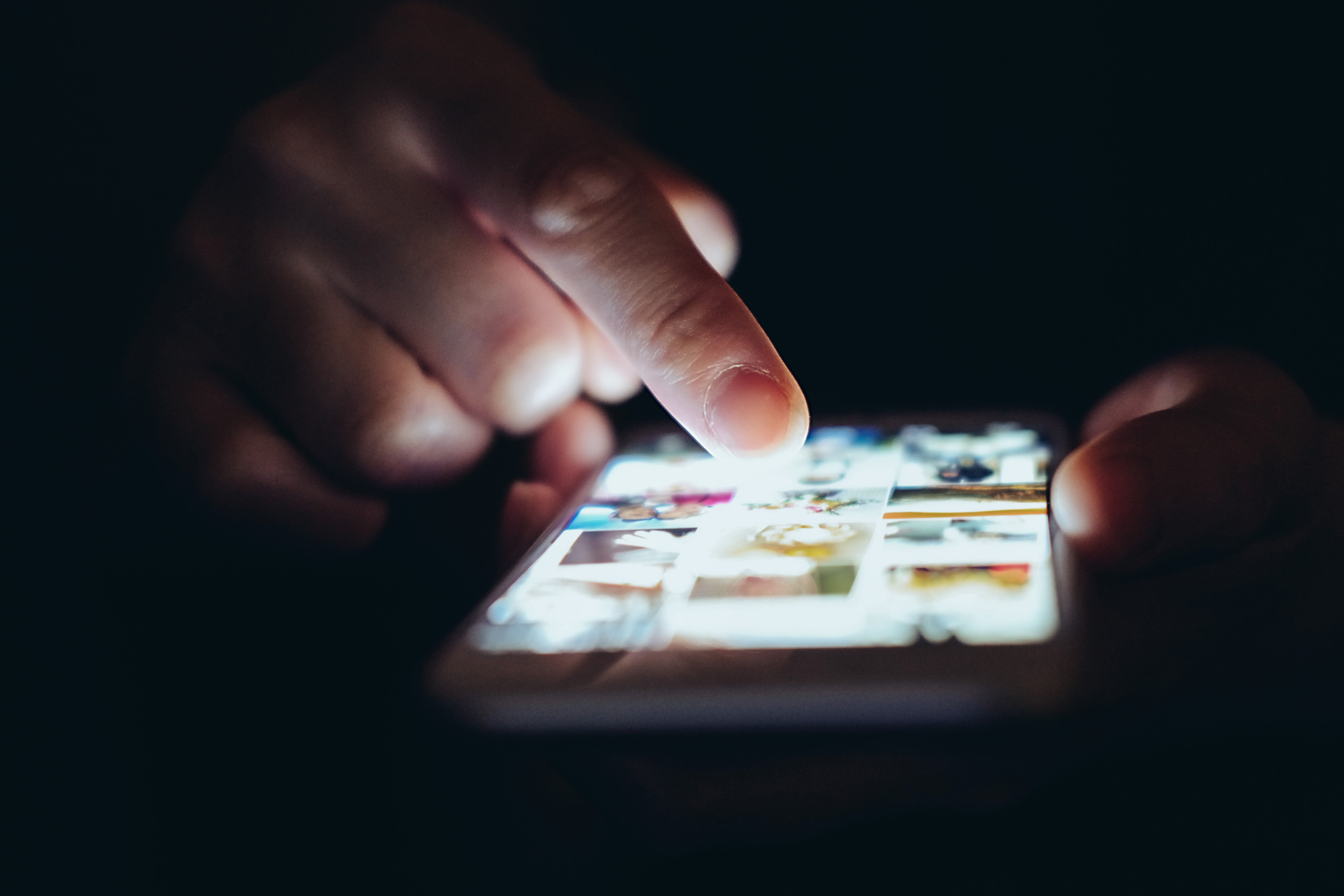 Three teenagers were arrested in Spain after allegedly kidnapping and torturing a man during an hourslong attack that they broadcast live on Instagram, local reports said Wednesday.

Investigators believe the teens — aged 16, 17 and 18 — were looking for money when they allegedly abducted the 30-year-old victim and took him to a home in Benicarló on Sunday, local outlets reported.

There, they beat him bloody with a wrench and threatened to kill him, according to the reports.

During the brutal attack, the man was seen crying and begging for his life.

A viewer of the Instagram live stream alerted the authorities, who found their location and busted the assailants.

The victim was taken to the General Hospital of Castellón in serious condition, with severe head trauma, broken ribs and a shattered vertebra, the reports said.

Investigators believe the alleged perps knew their victim and possibly lived in the same building.

The teens, whose names weren’t released, appeared in court Tuesday and were charged with attempted murder and illegal detention.