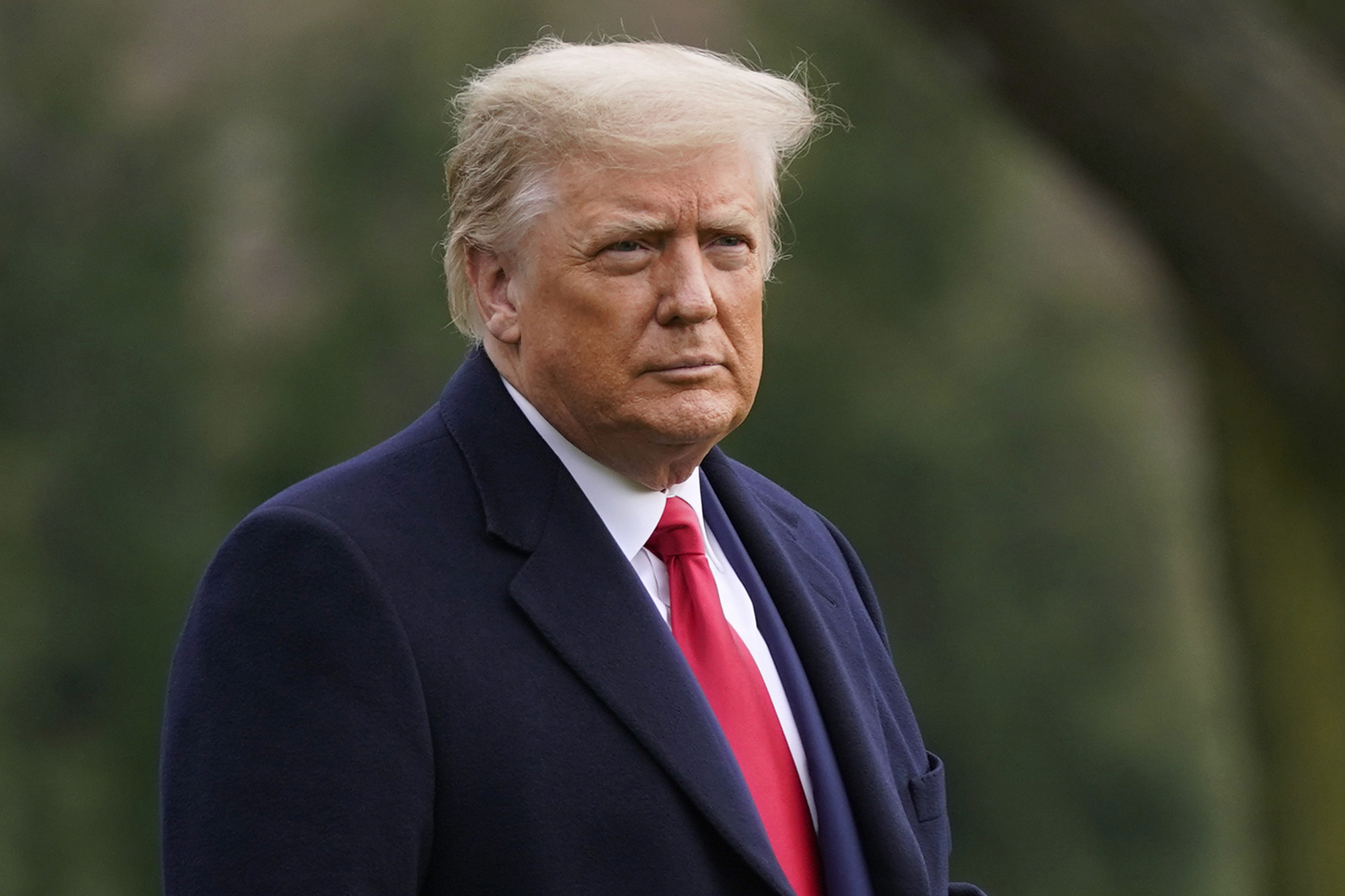 President Trump on Sunday said “good news” was forthcoming on the $900 billion coronavirus relief bill which he has been refusing to sign.

The White House didn’t immediately say whether Trump was now planning on signing the bill, which he previously called a “disgrace” for only providing $600 checks to Americans left financially reeling amid the pandemic.

Lawmakers from both sides of the aisle pleaded with Trump to act — as millions of Americans lost unemployment aid over the weekend and a government shutdown nears.

In an 11th hour announcement on Wednesday, Trump called on Congress to take back the bill it had just passed and revise it to boost the relief payments to $2,000 and scale-back spending.

The relief bill was paired with a $1.4 trillion spending legislation that is intended to keep the federal government operating until September.

The government will run out of money at 12:01 a.m. on Tuesday if Trump continues his opposition to the legislative package.

In addition to the stimulus checks and jobless benefits, protections against evictions and money for COVID-19 vaccine distribution, businesses and transit systems are also on the line.

House Speaker Nancy Pelosi has scheduled a vote on Monday to approve Trump’s proposal for the $2,000 relief payments, instead of the $600 approved by Congress.

But the idea is likely to die in the Republican-controlled Senate, as it did among GOP House members during a rare Christmas Eve session.