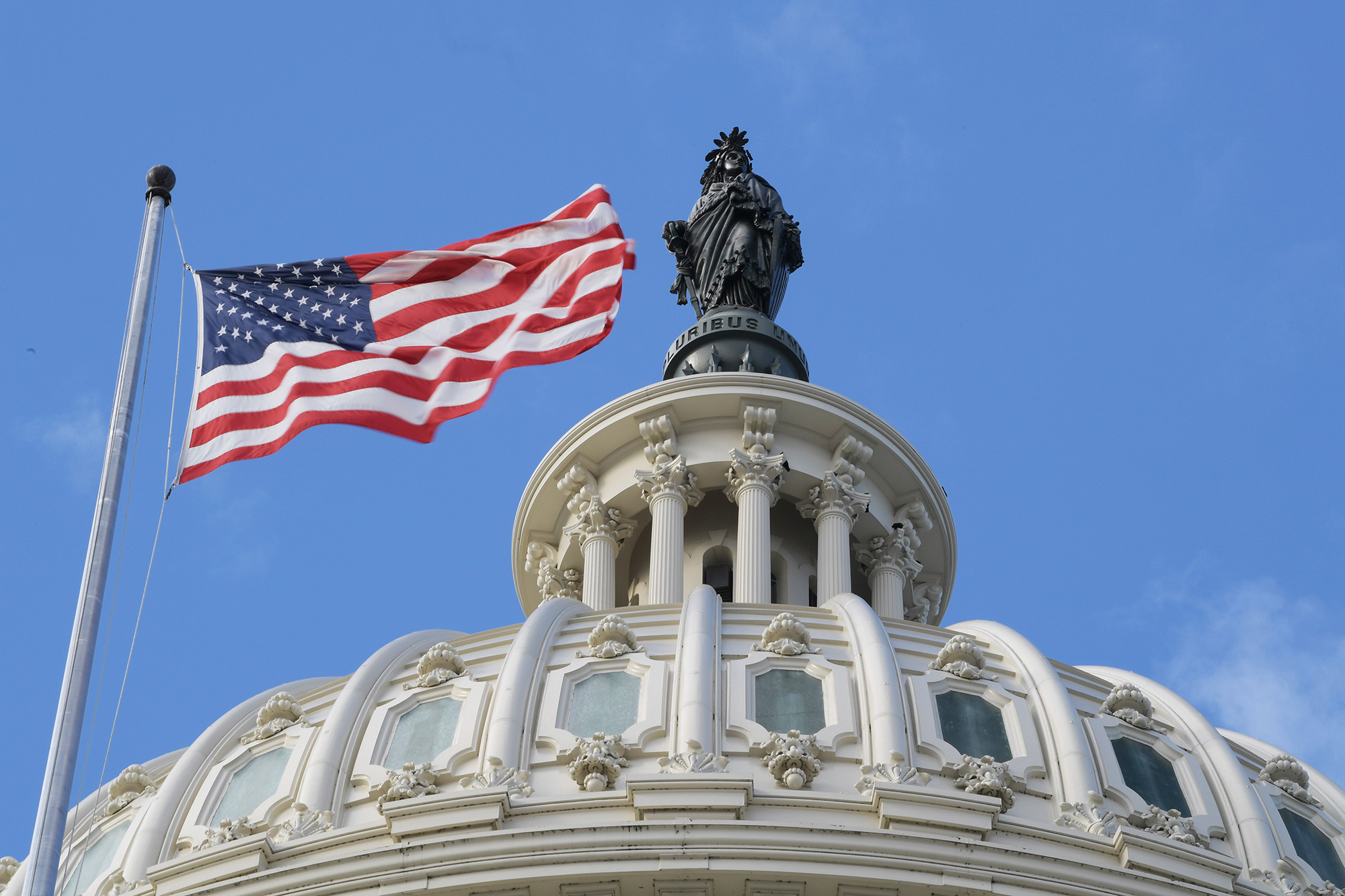 The House of Representatives on Monday voted to override President Trump’s veto of a $740 billion defense bill.

The 322-87 vote easily cleared the two-thirds threshold needed to make the bill law. The Senate is expected to hold its override vote this week. It would be the first override of a Trump veto.

Trump objected to provisions that would slow a troop drawdown in Afghanistan and mandate the renaming of 10 bases that honor Confederates. He also demanded that it repeal legal protections for social media companies.

Trump vetoed the bill last week. He took his time doing so to reduce the window for legislators to override him and to improve the chances of implementing his plan to cut troops in Afghanistan from 4,500 in November to 2,500 by Jan. 15.

“I oppose endless wars, as does the American public,” Trump said in his veto message.

The bill passed this month over Trump’s objections by 84-13 in the Senate and 335-78 in the House. Some Republicans, including House Minority Leader Kevin McCarthy (R-Calif.), voted for the bill but said they would not support an override.

A majority of both major parties voted to override Trump’s veto, with 109 Republicans, 212 Democrats and one independent breaking with the president.

Sixty-six Republicans, 20 Democrats and an independent opposed the override vote. Some Democrats who originally voted against the bill supported the veto override.

Trump’s bid to force legislators to repeal Section 230 of the Communications Decency Act received bipartisan pushback from congressmen who said it was unrelated to the military.