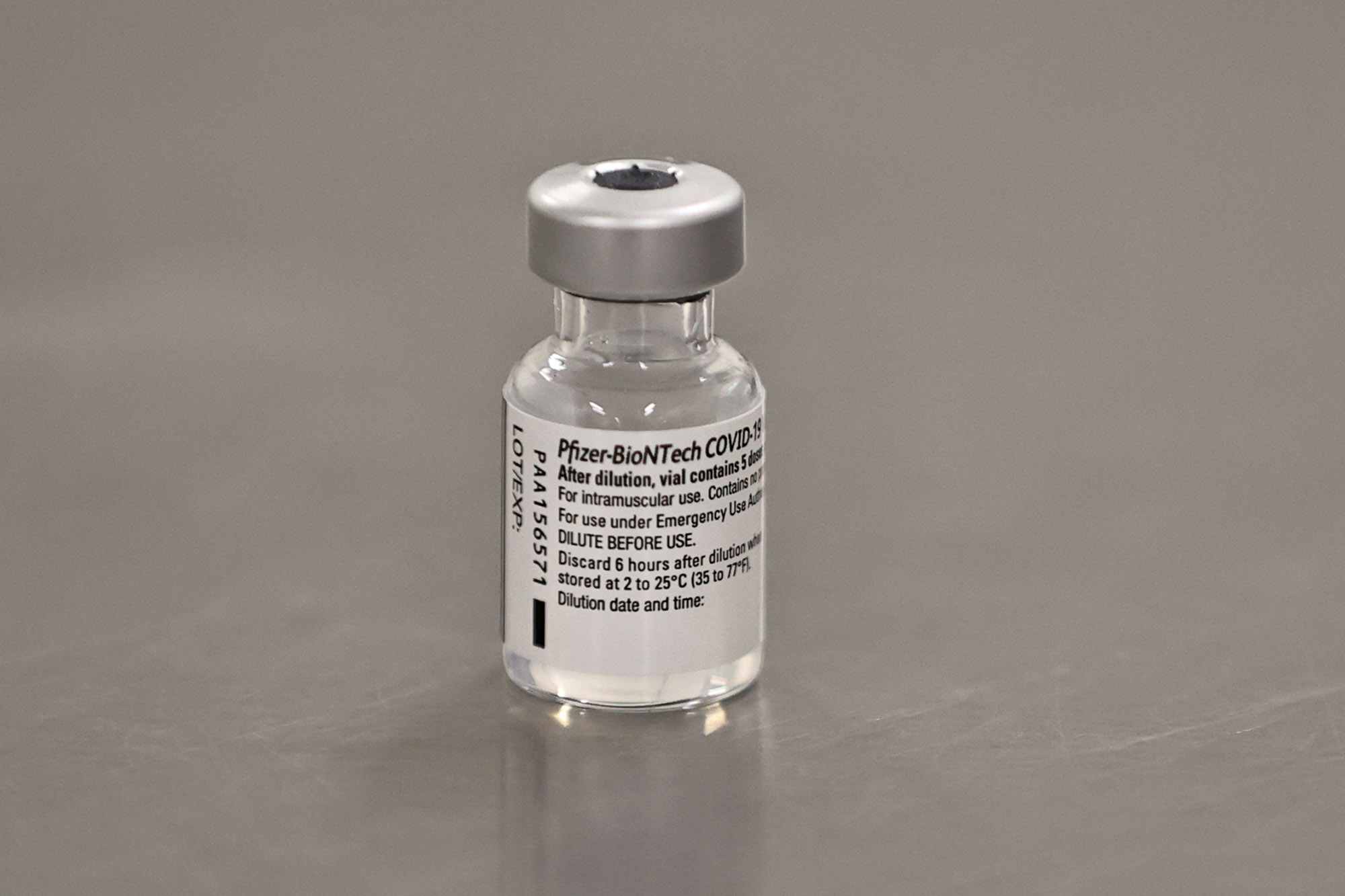 Eight workers at a German nursing home were accidentally injected with five doses each of the Pfizer-BioNTech coronavirus vaccine, according to reports.

The seven women and one man — ranging in age from 38 to 54 — work in the facility in the northeastern town of Stralsund, where they received the jabs as part of a priority group, Agence France-Presse reported.

But as they were being inoculated Sunday, they each received five doses at once, said Stefan Kerth, the administrator of the Vorpommern-Ruegen district where the home is located.

Four were admitted to a hospital for observation after developing mild flu-like symptoms, while the others were sent home.

“I deeply regret this incident,” said Kerth, who blamed the incident on human error. “I hope all those affected suffer no serious side effects.”

The incident occurred after some German districts refused to use vaccines received over the weekend on suspicion that cold conditions were interrupted during delivery, Reuters reported.

Ahead of the launch of vaccination campaigns in several European countries this weekend, German drugmaker BioNTech said larger-than- normal doses had been injected during trials without serious side effects.

The vaccine, which is designed to be administered in two injections, is being delivered in vials that each contain five doses once diluted.

On Monday, a Health Ministry spokeswoman said the vials could each be used to give up to six doses.