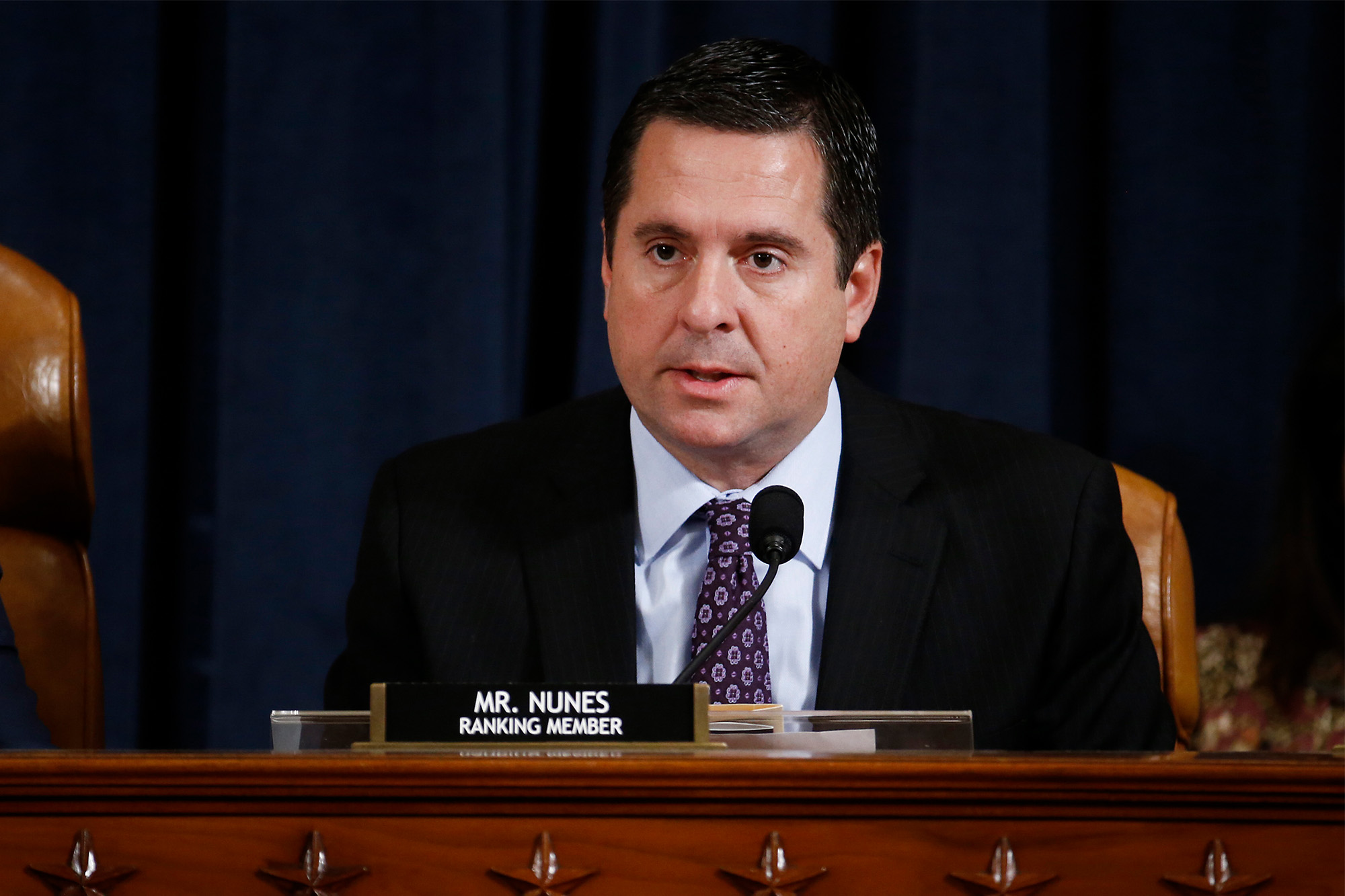 President Trump on Monday is expected to award Rep. Devin Nunes the Presidential Medal of Freedom — the nation’s highest civilian honor, according to a report.

A source disclosed Trump’s plan to honor his Republican ally to The Washington Post.

Nunes has been a vocal defender of the president, and an outspoken critic of special counsel Robert Mueller’s probe into Russian meddling in the 2016 presidential election.

In 2018, when Nunes was the chairman of the House Intelligence Committee, Trump suggested the California lawmaker should receive the Presidential Medal of Freedom for his opposition to the investigation, the newspaper reported.

Next week, Trump is expected to give the same award to Republican Rep. Jim Jordan, another of his close allies, the report said.

Don't Miss it One dead, one hurt in shooting at Texas church
Up Next COVID-19 vaccine’s effect on South African strain still unknown