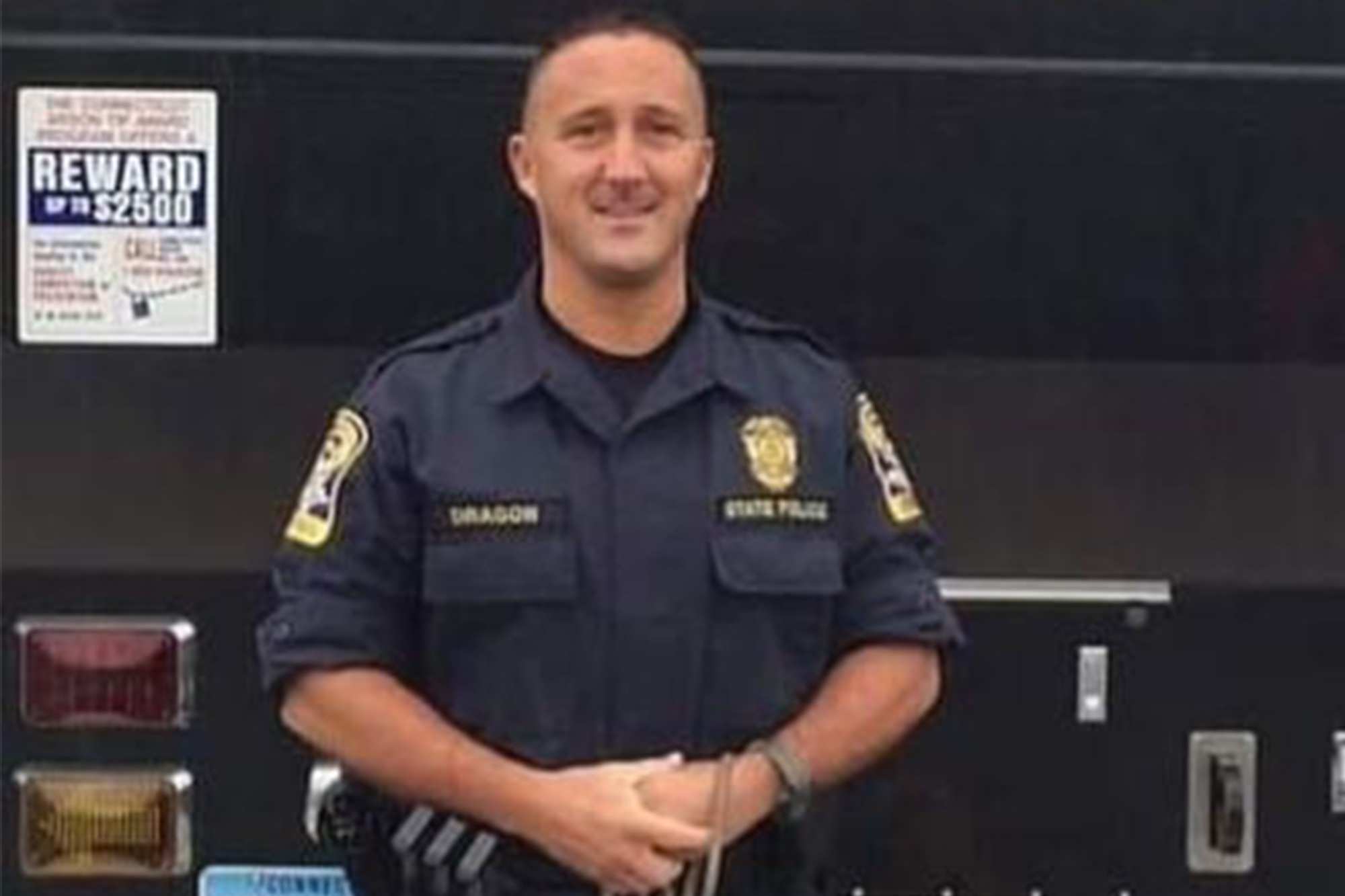 A retired Connecticut state trooper who responded to the Sandy Hook massacre died of coronavirus on Saturday, authorities said.

Patrick Dragon, who left the force in 2018, died from the illness at Hartford Hospital, according to the Foster Police Department.

In retirement, Dragon was a dispatcher for the Foster Police Department in Rhode Island, along with the Deputy Chief of Connecticut’s East Brooklyn Fire Department.

Foster Police Department Chief David Breit remembered Dragon as “a great person, kind, caring and a friend to all who met him.”

In a Facebook post, Breit added: “There are not enough words to describe the kind of person that Patrick was.”

Dragon joined the Connecticut State Police in 1998, working his way up from a patrol trooper to a detective in the Fire and Explosion Investigation Unit, the department said in their own Facebook post.