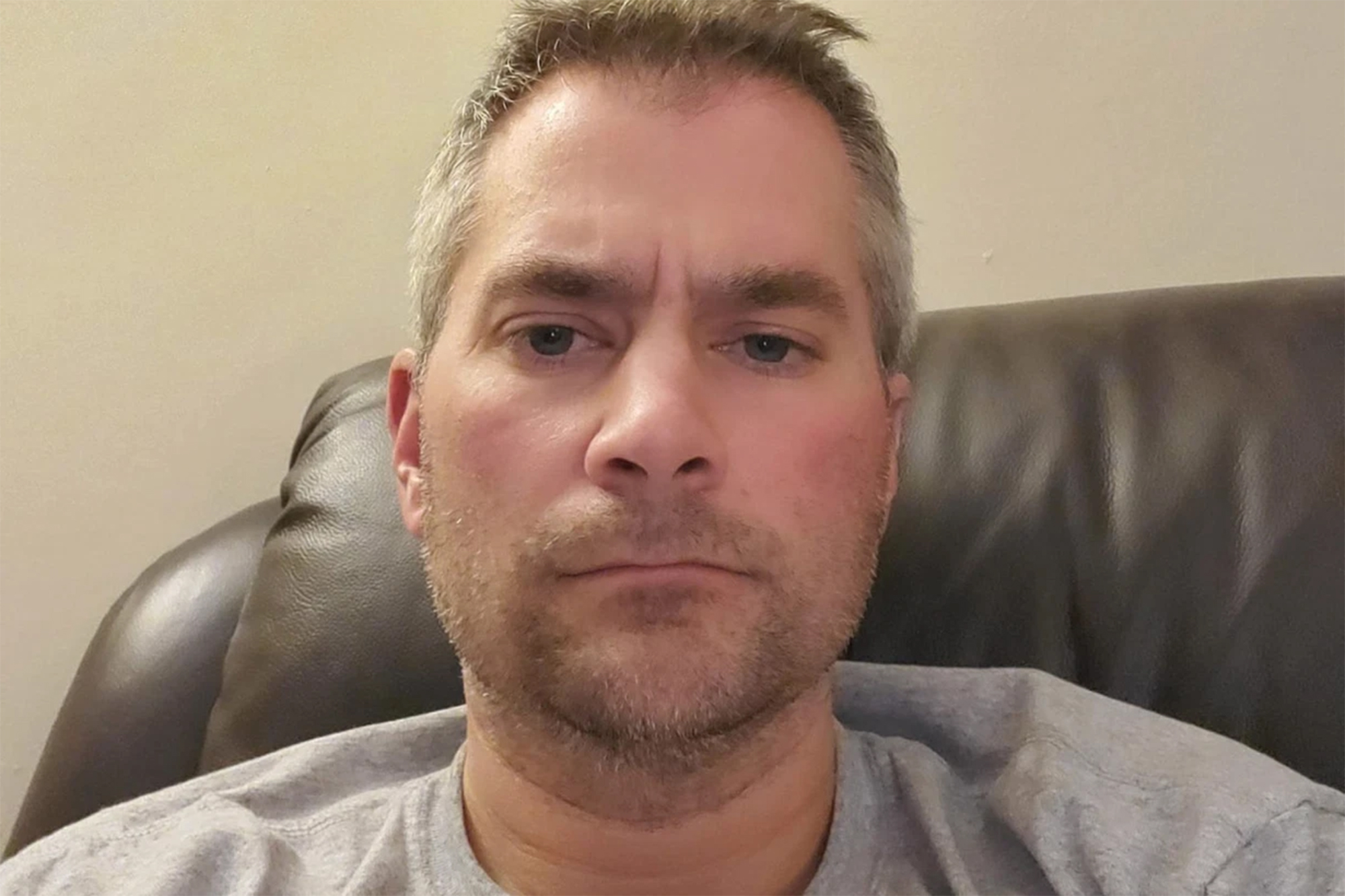 Prosecutors plan to open a federal murder probe into the death of Brian Sicknick, the US Capitol Police officer who died after reportedly being hit in the head with a fire extinguisher during this week’s riots, according to a report.

A law enforcement official told CNN that prosecutors in the US Attorney’s Office will launch an investigation.

Sicknick, 42, died Thursday, a day after collapsing when he returned to his division office following the attack on the Capitol, according to the USCP, which said he was injured “while physically engaging with protesters.”

Two sources told The New York Times that the officer had been struck with a fire extinguisher.

News of the officer’s death came as the chief of the Capitol Police, Steven Sund, announced his resignation.

He will step down Jan. 16, according to a report by NBC News.

Sicknick had joined the Capitol Police in July 2008, and most recently served in its First Responders Unit.

“The entire USCP Department expresses its deepest sympathies to Officer Sicknick’s family and friends on their loss, and mourns the loss of a friend and colleague,” the USCP said in a statement.

Sicknick was the fifth person to die as a result of Wednesday’s mob attack on the Capitol. One woman was shot and killed by Capitol Police and three others suffered medical emergencies that proved fatal.