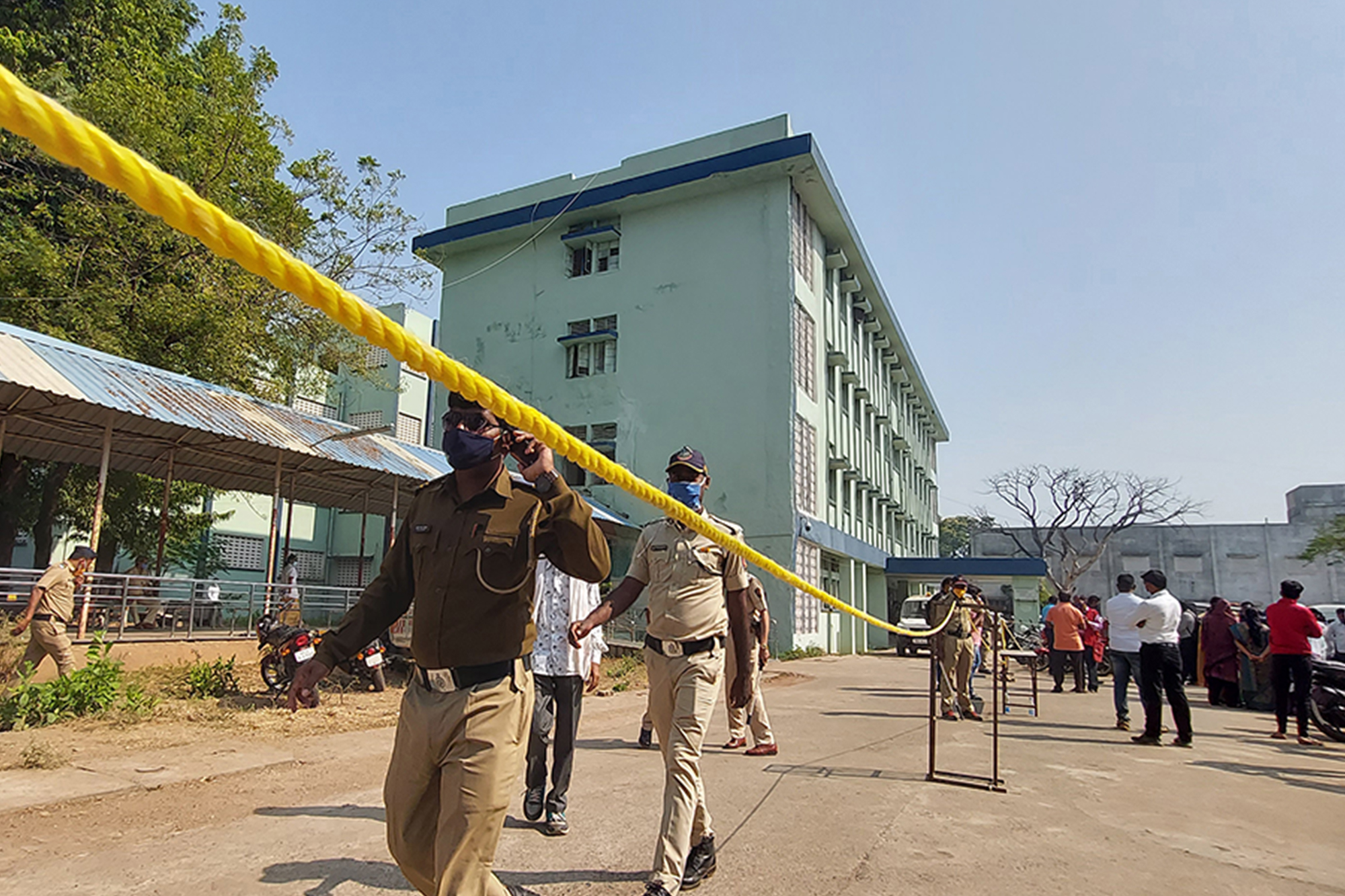 Ten newborns were killed on Saturday in a massive fire at a hospital in Maharashtra, India’s richest state, a doctor said, as leading politicians expressed grief at the loss of life.

“Heart-wrenching tragedy in Bhandara, Maharashtra, where we have lost precious young lives,” Prime Minister Narendra Modi said on Twitter. “My thoughts are with all the bereaved families. I hope the injured recover as early as possible.”

A number of other politicians, including opposition leader Rahul Gandhi, also expressed their grief.

Don't Miss it Muzzled on Twitter, Trump rails against the platform in press release
Up Next Trump fans leave Twitter after president’s suspension