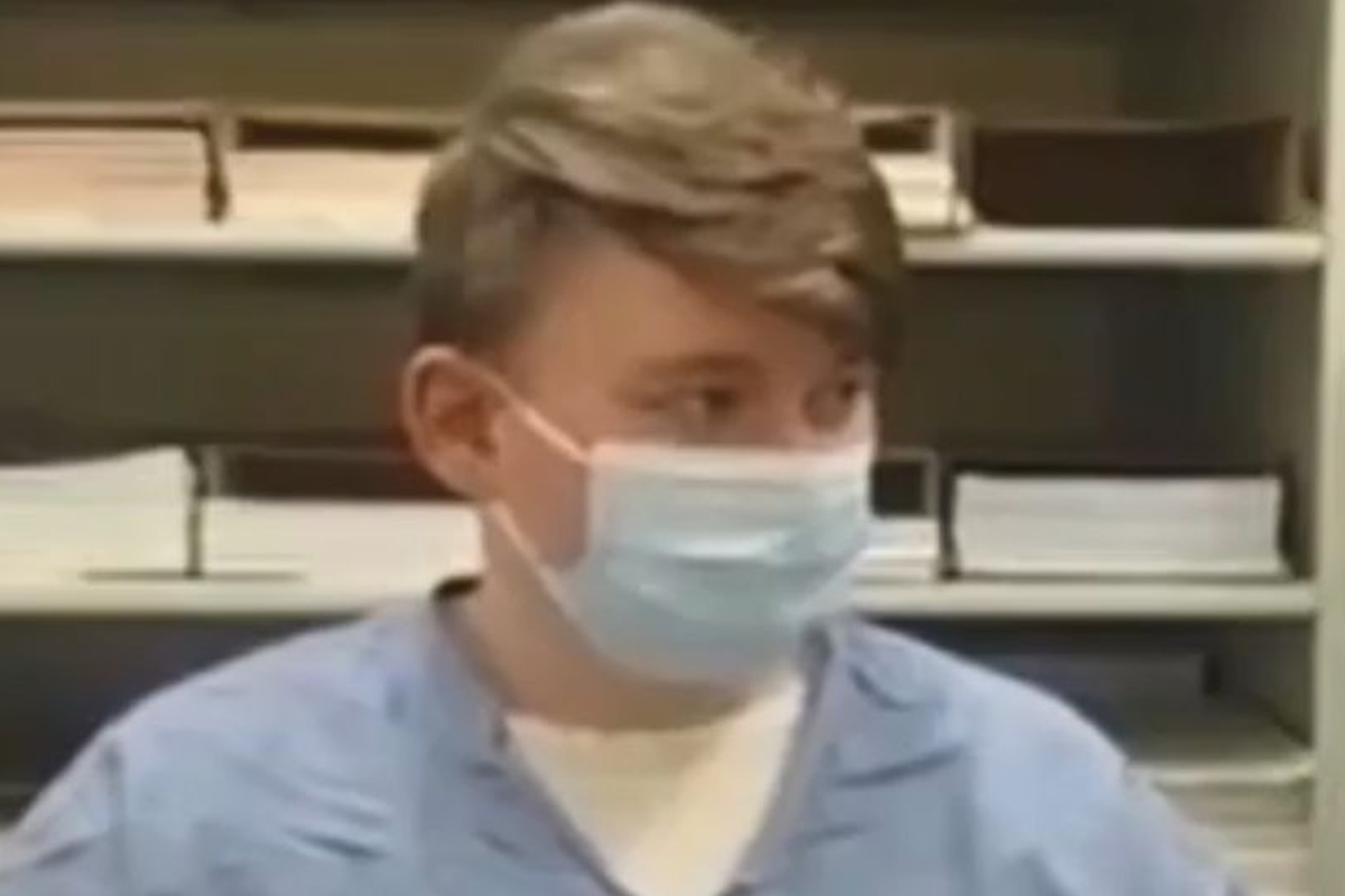 A 16-year-old Wisconsin boy has been charged with killing an hours-old newborn he didn’t want to keep — shooting her twice in the head after burying her under snow, according to a criminal complaint.

Logan Kruckenberg-Anderson admitted that he and the baby’s mom — a “juvenile female in her early teens” who gave birth in a bathtub — decided to “not have the child in their life” after she was born on Tuesday last week, the complaint said.

The teen dad initially told investigators that he gave baby Harper to a mystery man he met on Snapchat who offered to help get her get adopted, according to officers’ testimony.

But he later admitted he’d actually put the crying newborn in a backpack soon after she was born and took her to into the snowy woods in the Village of Albany, the documents said.

There, he put the “nude infant child into a small area inside a fallen tree” and “placed snow over the entire body” of the baby born Tuesday last week.

“As he walked away he could still hear the infant crying which caused him to emotionally break down, fall to his knees and cry,” the complaint stated.

Kruckenberg-Anderson admitted that “he knew that by leaving a nude infant child exposed and covered in the elements” she would almost certainly die, according to the investigators.

He led officers to the body on Sunday, the day he was arrested, and they “observed a gunshot wound to the forehead” and found a spent casing next to the body.

“Kruckenberg-Anderson admitted to placing the baby into the snow-covered area in the tree and shooting the baby twice in the head with a firearm,” the complaint stated.

The baby “was likely alive” when taken there because the snow had partially melted from the heat of her body, the complaint noted.

Kruckenberg-Anderson was charged with first-degree intentional homicide and hiding a corpse and will be charged as an adult, the Wisconsin Department of Justice said.

He was held on $1 million bond and is due in court on Jan. 20 for his preliminary hearing, according to WTMJ-TV.

If found guilty, Kruckenberg-Anderson could spend the rest of his life behind bars, the station noted.

Don't Miss it Plasma treatment works for COVID-19 patients: Mayo Clinic study
Up Next US gas mileage down, emissions up for first time in 5 years