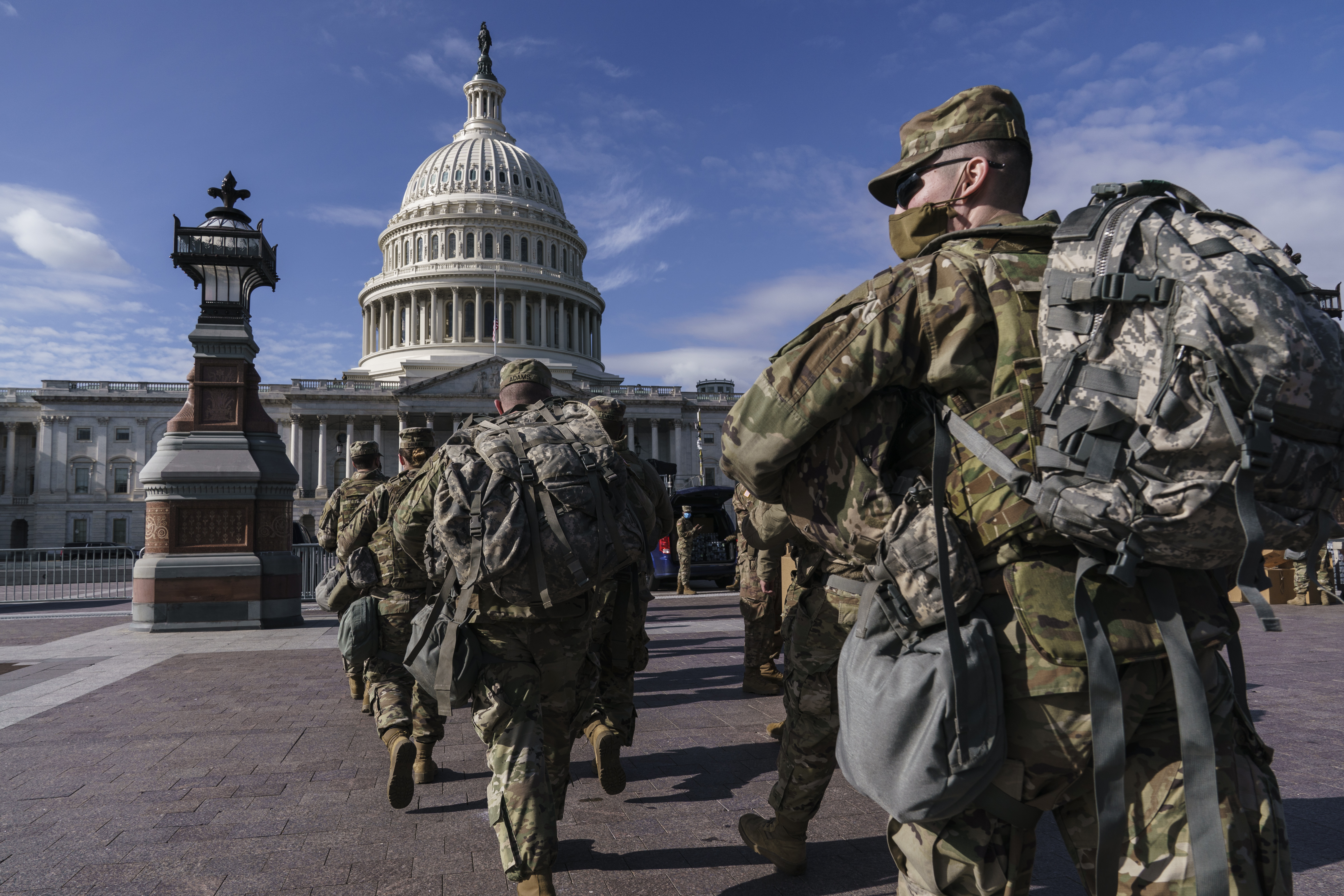 The FBI is vetting every National Guard member stationed in the nation’s capital for Inauguration Day after concerns of a possible attack from within the ranks.

The vetting process, spurned by worries from defense officials, was confirmed by Army Secretary Ryan McCarthy in an interview with The Associated Press.

”We’re continually going through the process, and taking second, third looks at every one of the individuals assigned to this operation,” McCarthy said.

“The question is, is that all of them? Are there others? We need to be conscious of it and we need to put all of the mechanisms in place to thoroughly vet these men and women who would support any operations like this.”

Officials told the AP the FBI began screening the National Guard troops upon their arrival to Washington, D.C. over a week ago.

McCarthy said that so far no threats have been detected.

The screening of all 25,000 Guard troops is expected to be completed by Wednesday, when President-elect Joe Biden is inaugurated.

In addition to the review, which involves running names of troops through FBI-maintained watchlists, McCarthy said guard members are receiving training to detect potential insider threats.