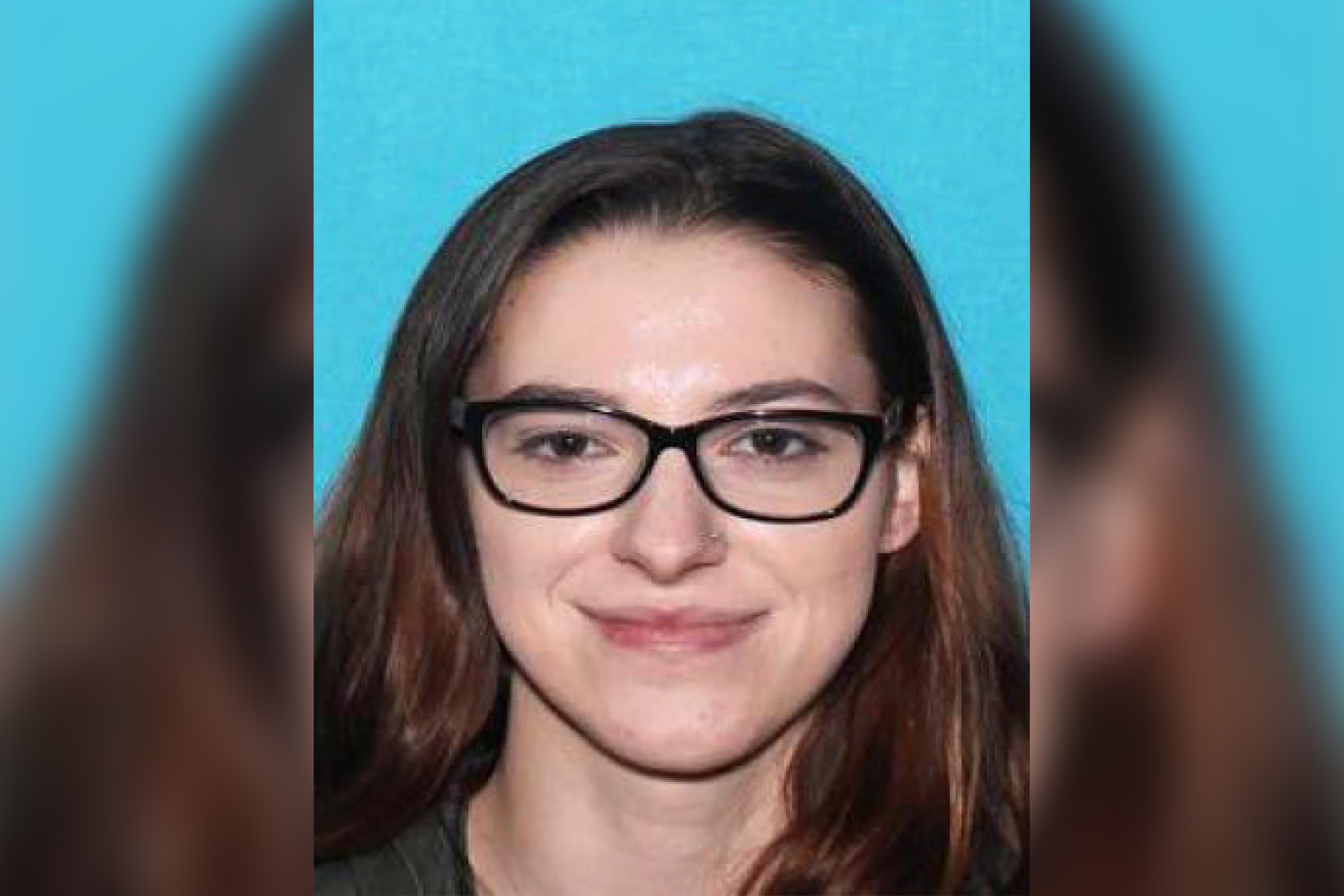 An alleged Capitol rioter was arrested Monday after her former romantic partner accused her of taking a laptop or hard drive from House Speaker Nancy Pelosi’s office with the intention of selling it to the Russians, authorities said.

Riley June Williams, of Pennsylvania, who was seen on video taking part in the Capitol siege, was charged with entering a restricted building and violent entry and disorderly conduct on Capitol grounds, according to Department of Justice records.

The FBI is also investigating the laptop theft claims, though there is no indication that one was actually pilfered from the speaker’s office. Williams has not been charged in connection to that allegation.

According to an affidavit filed Sunday, a witness described as a former romantic partner of Williams claimed to have seen footage of her “taking a laptop computer or hard drive from Speaker Pelosi’s office.”

“[Witness 1] stated that Williams intended to send the computer device to a friend in Russia, who then planned to sell the device to SVR, Russia’s foreign intelligence service,” court documents allege.

A woman who has been identified as Williams — wearing glasses, a green shirt, brown trench coat and carrying a bag over her shoulder — is seen on video yelling, “Upstairs, upstairs, upstairs,” and pushing people toward Pelosi’s office.