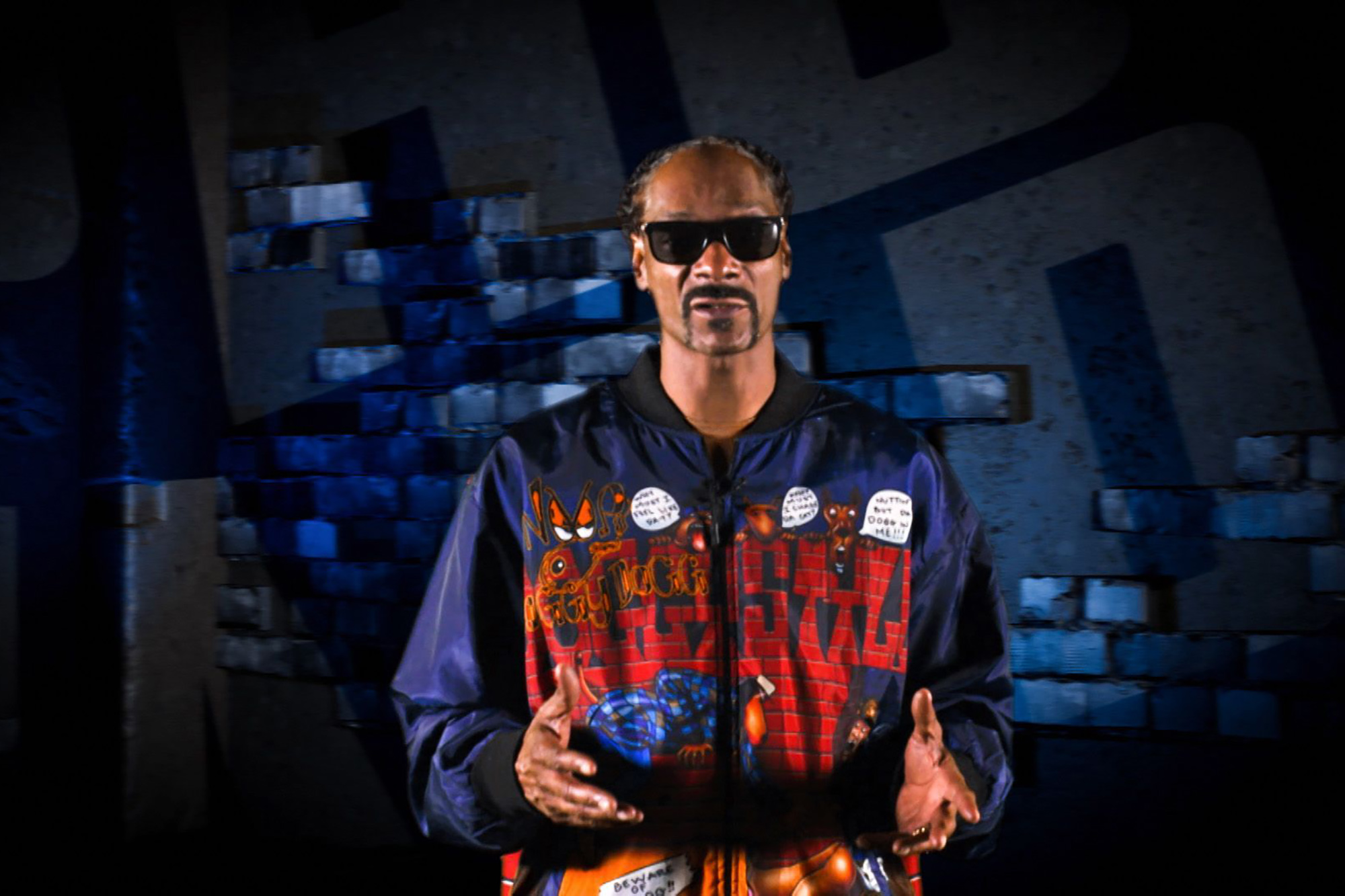 President Trump on Tuesday commuted the prison sentence of Death Row Records’ co-founder Michael “Harry O” Harris for attempted murder and cocaine trafficking, a friend who advocated for his release told The Post.

Harris, 59, got word he’d been granted clemency at Lompoc Federal Correctional Institution in California, said Weldon Angelos, who received his own pardon from Trump in December.

Angelos said Harris sent him an email saying, “Thank God. God is great. It feels like the weight of the world was lifted off my shoulders.”

The move came shortly after it was revealed that rapper Snoop Dogg had been secretly lobbying the White House on behalf of Harris.

Snoop’s efforts came even though he’s been an outspoken critic of Trump — and even made a video in which he pretended to shoot a clown dressed as the president.

Angelos, however, credited First Daughter Ivanka Trump for Harris’ impending release more than seven years before it was scheduled to take place on June 13, 2028.

“The credit on this one goes to Ivanka Trump because Ivanka Trump was not going to take no for an answer,” he said.

He said Ivanka “did this for Alice Johnson and this is a huge win for hip-hop.”

Trump is expected to officially announce a batch of last-minute pardons before Wednesday’s noon inauguration of President-elect Joe Biden.