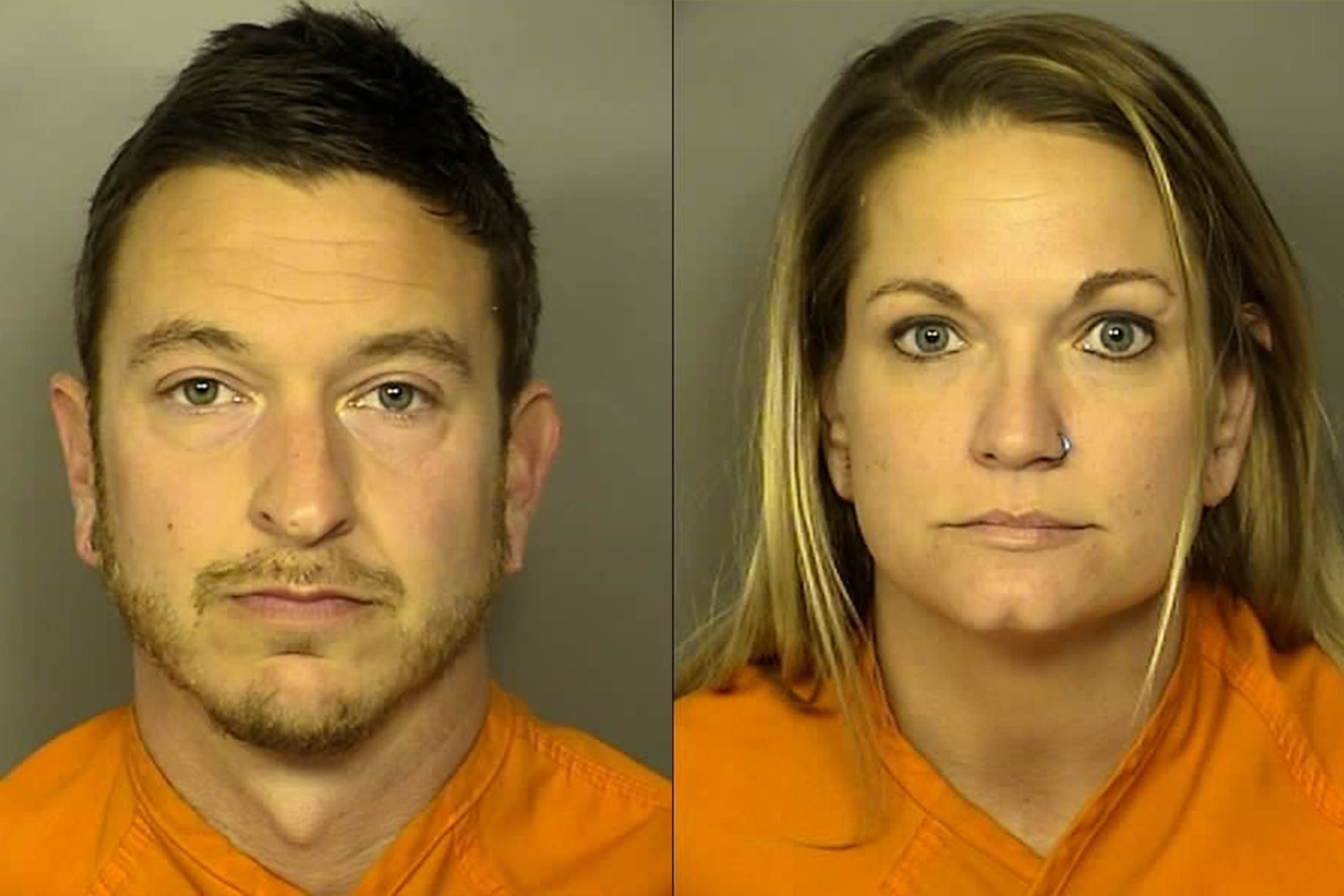 Eric and Lori Harmon, both 36, went for quite a spin while riding a glass gondola 187-feet high in the air on the SkyWheel in Myrtle Beach, according to the Myrtle Beach Sun News.

Another clip allegedly showed the couple having sex in a community pool in Horry County and committing other lewd acts last month, CBS 17 reported.

In that incident, Lori Harmon was also accused of urinating on two vending machines.

The frisky pair were arrested Saturday and each charged with indecent exposure and participation in preparation of obscene material. Lori was also charged with malicious injury to personal property.