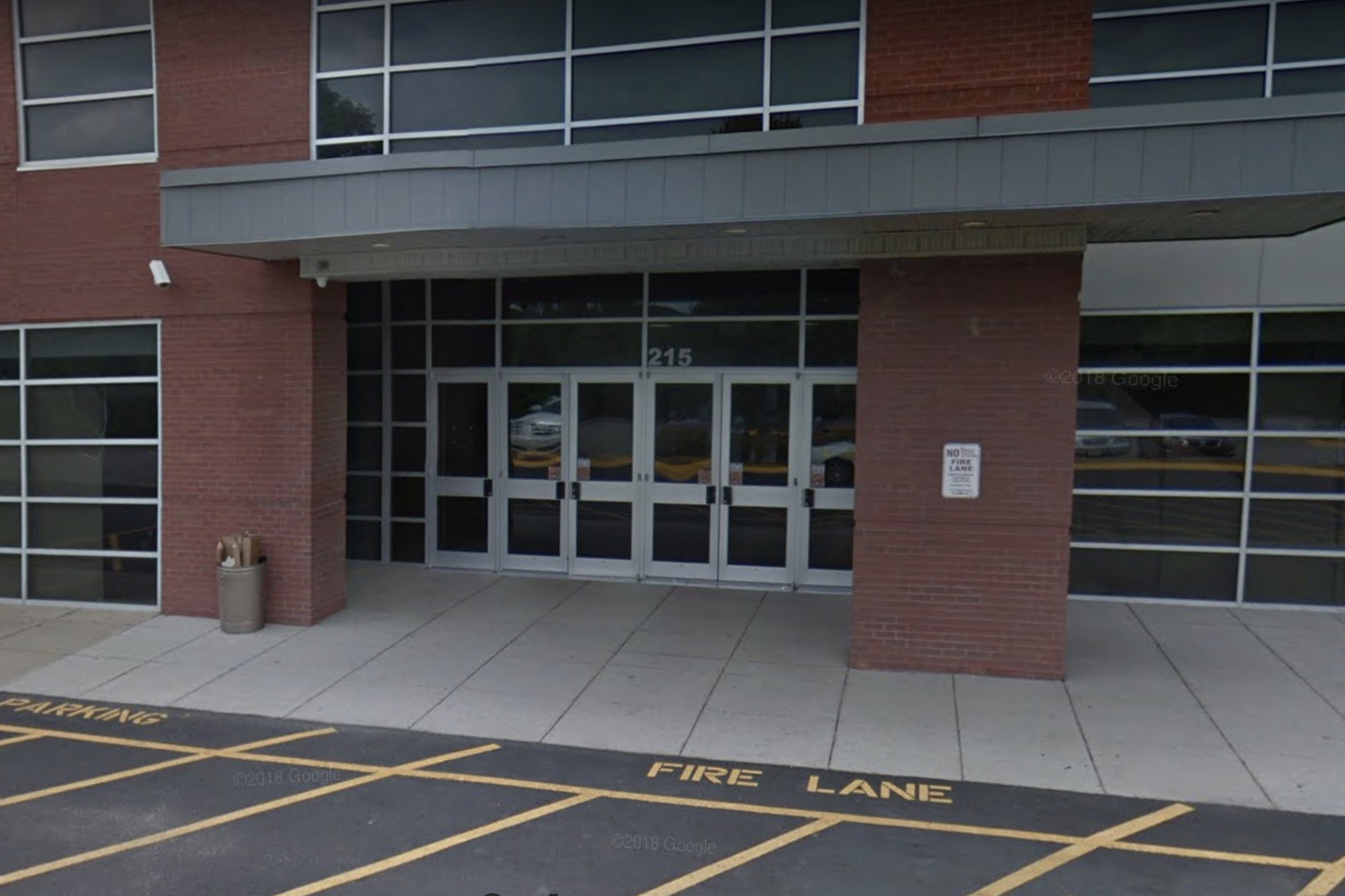 A creep set up a hidden camera inside a Tennessee gym and recorded dozens of young cheerleaders, gymnasts and dancers undressing.

The Go-Pro camera was found inside the girls’ bathroom of Premier Athletics on Tuesday by the gym’s general manager, who handed the device over to cops, according to local news.

“Detectives believe that the suspect had been intermittently staging the camera to capture video in the restroom since September,” police said in a statement to NBC.

As of Friday, Franklin police officers have notified 47 of the 60 victims who were secretly recorded or their parents.. Most of the victims were young girls, police said.

No suspects have been named publicly.