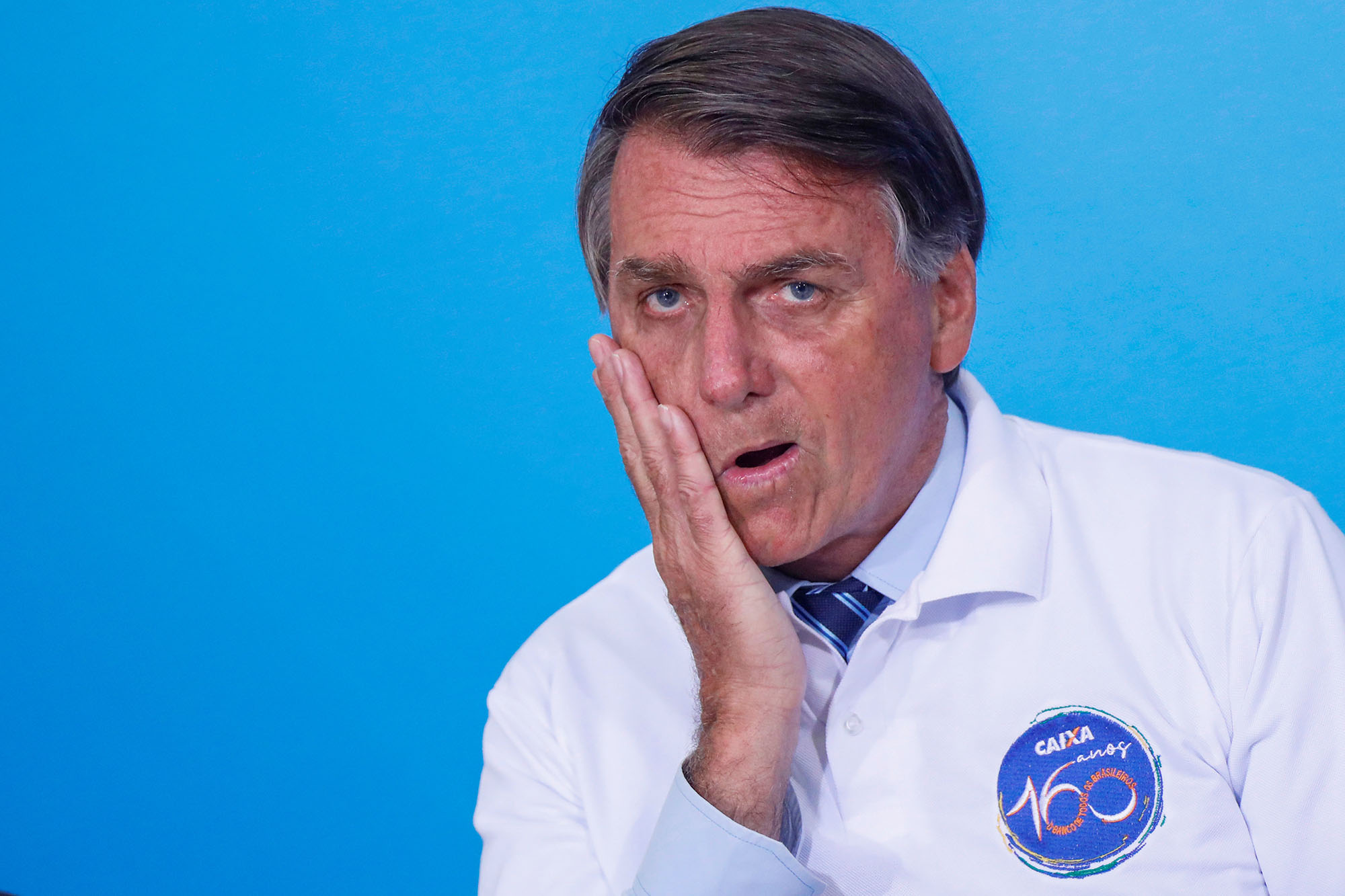 Brazil’s indigenous leaders and human rights groups are calling on an international court to prosecute the country’s president for crimes against humanity for removing environmental safeguards in the Amazon rainforest.

William Bourdon, a Paris-based attorney, submitted a request for a preliminary investigation of Brazilian President Jair Bolsonaro to the International Criminal Court in The Hague on Friday, according to reports.

“It is a matter of great urgency,” Bourdon told The Guardian. “We are running against the clock, considering the devastation of the Amazon.”

Since Bolsonaro took office in 2019, deforestation has surged by nearly 50 percent in the Amazon region, which covers a large swath of Brazil, and invasions of native territories by wild-cat miners and ranchers has increased by 135 percent, according to a Brazilian environmental report.

Bourdon wants to see Bolsonaro tried for “ecocide,” which refers to causing longterm damage to the environment and indigenous people. The attorney filed the 68-page complaint on behalf of native leaders Almir Surui and Raoni Metuktire.