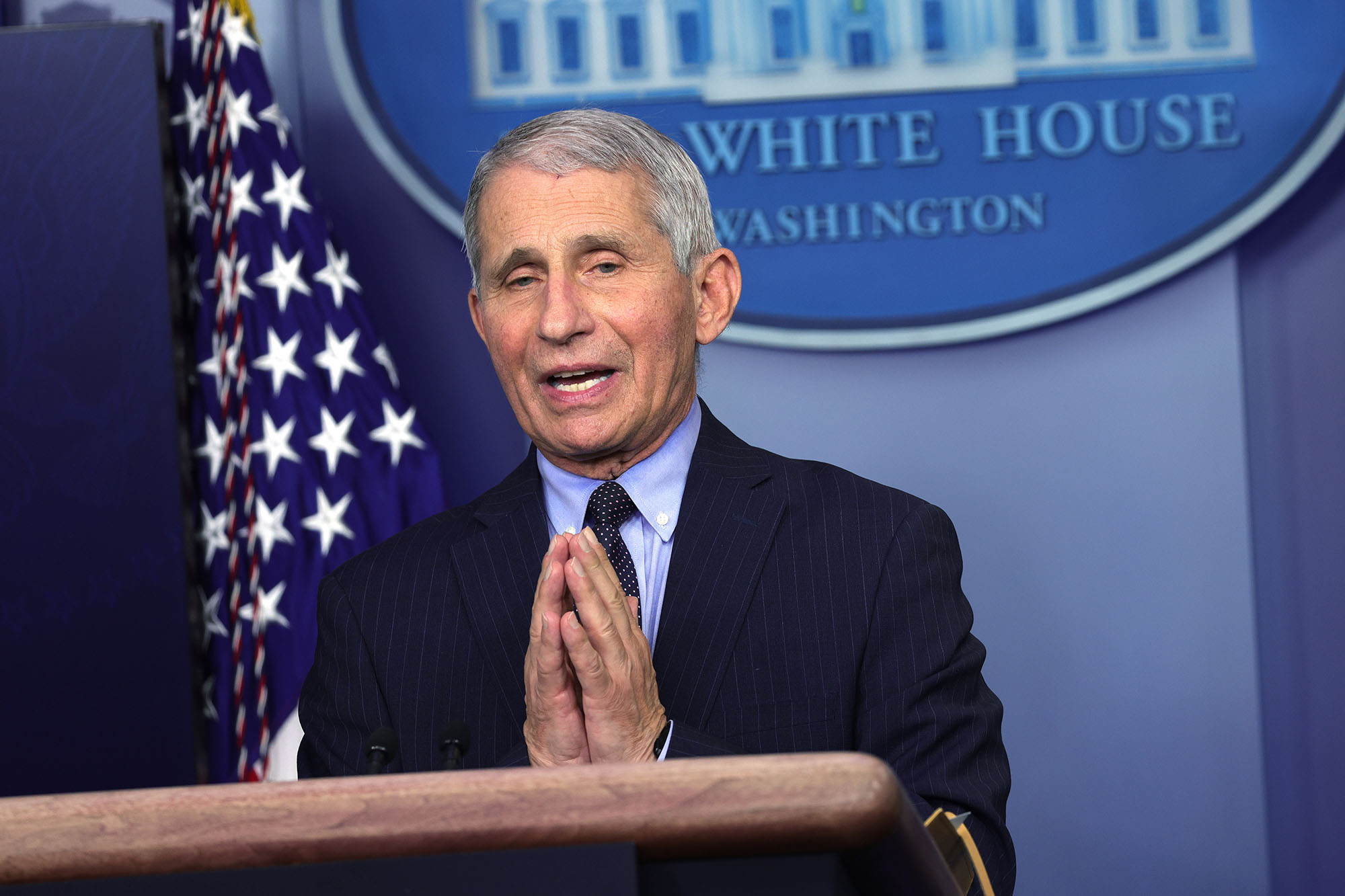 Dr. Anthony Fauci is the highest paid among all four million federal employees — including the leader of the free world.

The face of the White House coronavirus task force under former President Trump, Fauci will have made $2.5 million in salary from 2019 until 2024 if he stays on as President Joe Biden’s chief medical adviser, the outlet reported.

And that doesn’t even account for a possible raise he may get during that period.

Between 2010 and 2019, the top US infectious diseases expert made $3.6 million in salary, according to the news outlet, which cited data collected by OpenTheBooks.com through Freedom of Information Act requests.

Actor Matthew McConaughey asked Fauci, the director of the National Institute of Allergy and Infectious Diseases, in an Aug. 13, 2020, Instagram interview if he had millions of dollars invested in the vaccines.

“Matthew, no, I got zero! I am a government worker. I have a government salary, Fauci answered, chuckling, but avoided mentioning his take, the largest in the entire federal government.

The study cited by Forbes only included federal employees whose salaries were funded by taxpayers.

Vice President Mike Pence, who chaired the coronavirus task force, made $235,100 salary in 2019, according to the report. Dr. Deborah Birx, the former White House coronavirus response coordinator, earned $305,972 in 2019.

Other notables whose salaries fall far below Fauci’s include House Speaker Nancy Pelosi, who will earn $223,500 this year; Supreme Court Chief Justice John Roberts, who will make $270,700; and members of Congress, who earn $174,000.

Fauci who holds a medical degree from Cornell University, began his 53-year career at the National Institute for Health in 1968.

He assumed his position as NIAID director in 1984 and has advised every president since Ronald Reagan, though he serves directly under NIH chief Francis Collins.