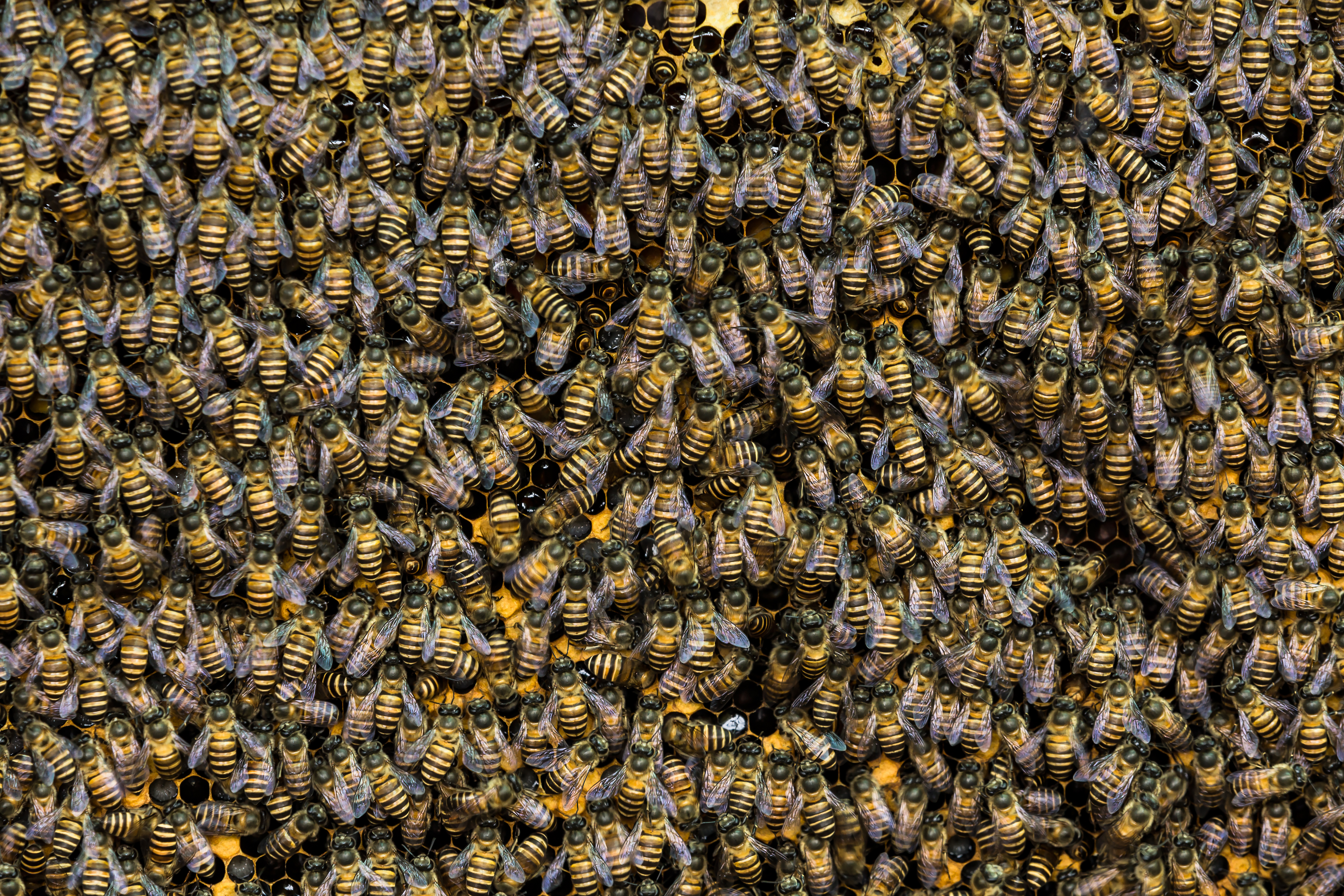 This crash made quite the buzz.

An 18-wheeler carrying a load of honeybees in Texas flipped over — unleashing an angry swarm.

Authorities had to call in beekeepers to help with the mass of stinging insects buzzing over a San Antonio highway on Sunday morning, The San Antonio Express-News reported.

The truck, owned by a bee removal business, turned over at around 11 a.m. while trying to navigate a turn connecting Interstate 10 and Interstate 35, local reports said.

At least a thousand bees escaped, prompting authorities to close a stretch of I-35 for several hours and to urge locals to stay inside while they worked to clear the stingers.

The hives that remained in the truck were killed by a foam sprayed by the San Antonio Fire Department for safety reasons, the reports said.

A pest control company and a beekeeper at the scene told KSAT 12 that none of the bees in the shipment were recovered — they either flew away or were killed by the foam.

No injuries were reported but the incident caused an estimated $90,000 in damage, according to the outlet.

Rick Fink, president of the Alamo Area Beekeepers Association, mourned the loss of the insects, calling the incident “unfortunate.”

Still, Fink said he didn’t blame the fire department, noting the urgency of the situation.