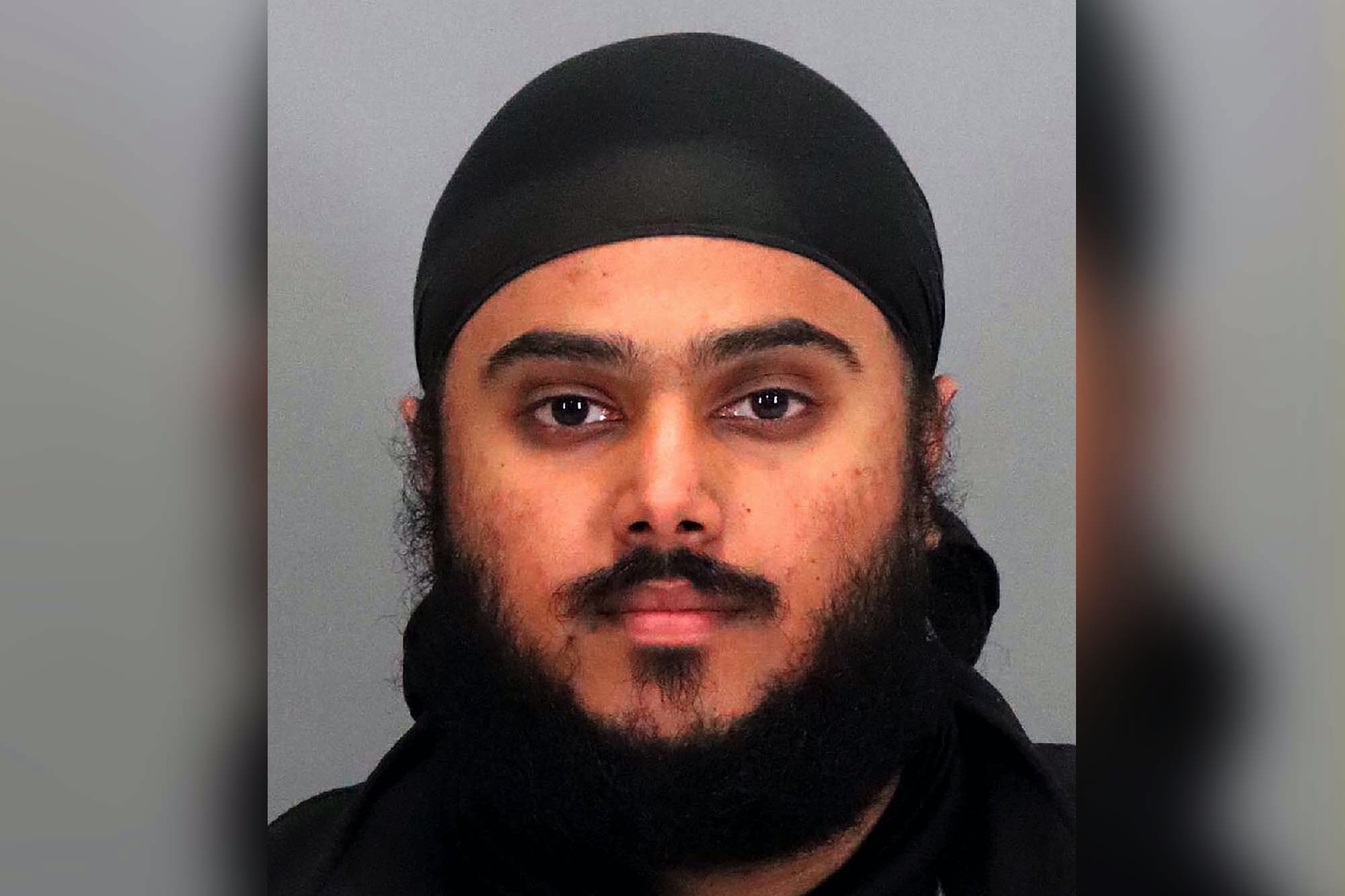 A California deputy was arrested Friday for faking his own shooting and claiming he’d been injured by a stranger’s gun, prosecutors said.

Sukhdeep Gill, a deputy with the Santa Clara County Sheriff’s Office, reported he was struck and injured during a drive-by shooting on Uvas Road in rural Morgan Hill last January, Santa Clara prosecutors said in a statement.

Gill, who has been with the department since 2016, claimed his body camera saved him from the bullet.

The deputy called for help and told an arriving officer that as he was walking back to his patrol car after urinating on the side of the road, a silver sedan approached him, prosecutors said.

Gill, 27, recalled that shots came from the vehicle’s passenger side, and said he returned fire before the car drove away.

However, a police investigation found that there were serious discrepancies in the deputy’s account.

“Deputy Gill’s actions abused the trust of his fellow officers and diverted public safety resources away from protecting the community to investigate a made-up crime.”

In October, the sheriff’s department said it had not found the shooter or the vehicle and placed Gill on administrative leave, CBS San Francisco reported.

Gill has been charged with felony vandalism and falsely reporting a crime, a misdemeanor.