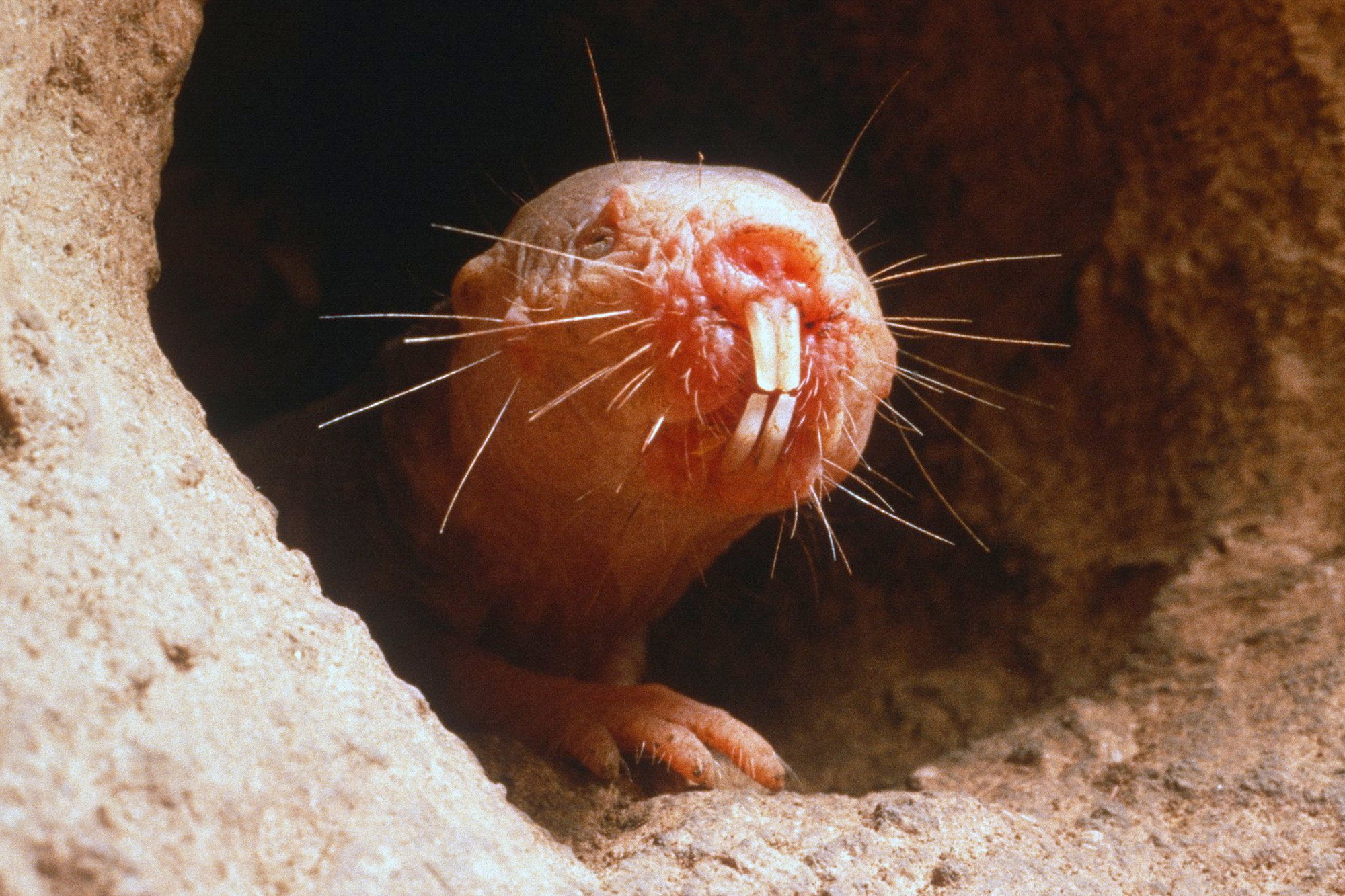 Humans and naked mole rats have more in common than you might think.

The hairless rodents speak in a wide variety of dialects based on where they’re from — and discriminate against outsiders, a new study found.

The wrinkled, pinkish rats can live in underground colonies of up to 300 members, who communicate with high-pitched squeaks.

Each group speaks in its own dialect, which babies learn as they grow up, according to the study, published Friday in the journal “Science.”

Over two years, researchers studying the mostly blind and deaf animals recorded more than 36,000 of these vocalizations from 166 rats in seven different colonies.

Not only are the dialects distinct, but they also change with the colony’s queen, the scientists found.

“We actually think that one of the ways in which the queen maintains her control is to make sure that everyone is rigidly adhering to a certain dialect,” Alison Barker, one of the authors of the study, told NPR.

“And so that becomes, perhaps, a readout for conformity within the colony.”

The finding means that naked mole rats, like humans, whales and songbirds, have language characteristics that are specific to and can reveal where they are from.

The researchers also believe that each naked mole rat colony develops and maintains its own dialect in order to spot outsiders.

“They’re very xenophobic, so they want to make sure that they stay within their own tribe,” study co-author Gary Lewin told Science.

“Having a dialect is a way to keep the social bond alive.”