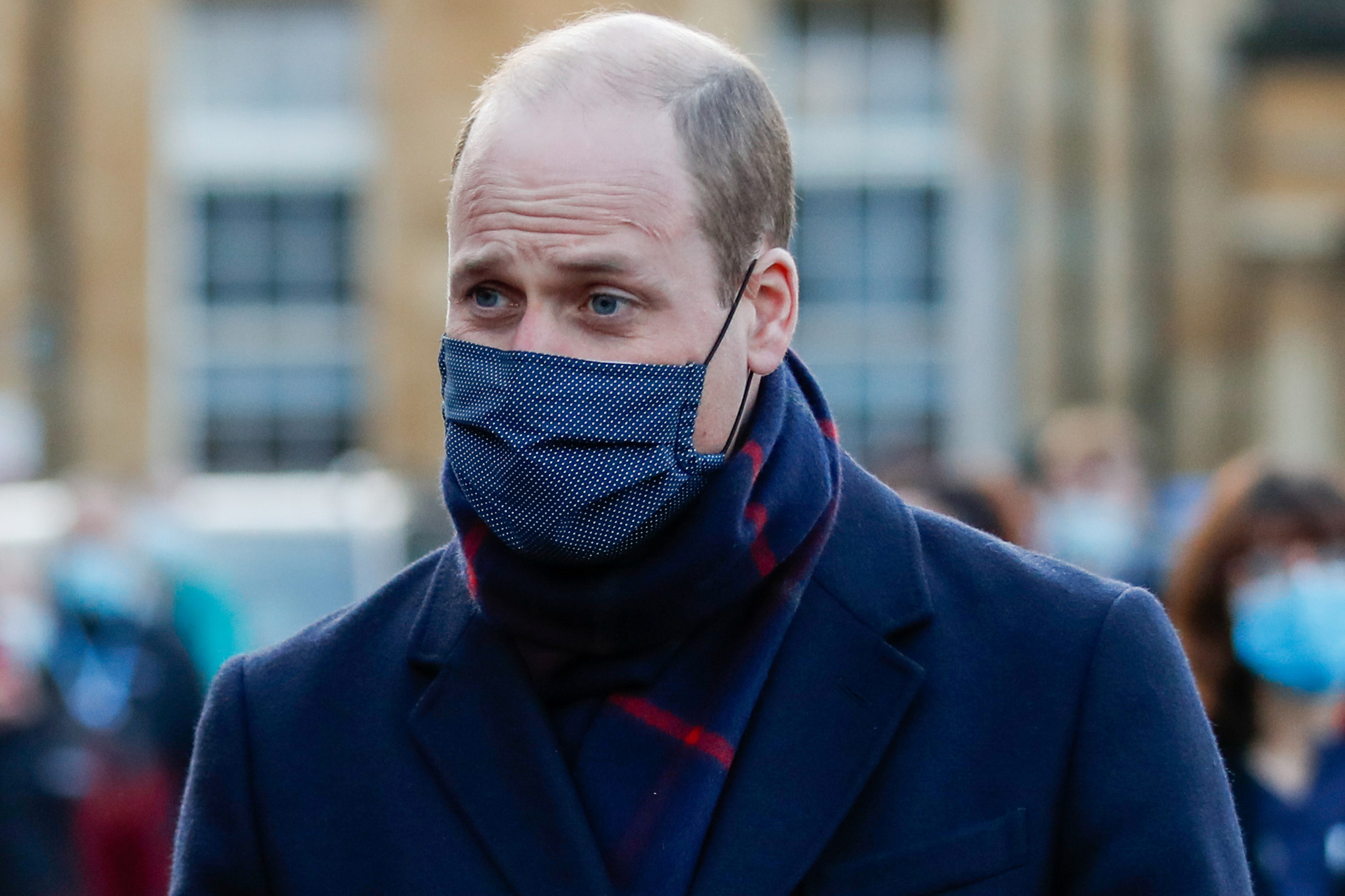 Prince William spoke out against ‘despicable’ racist abuse on Sunday.

Posting from the Kensington Palace Twitter account, Prince William wrote “Racist abuse – whether on the pitch, in the stands, or on social media – is despicable and it must stop now.”

The Duke of Cambridge’s personal plea is in reference to soccer player Marcus Rashford, of Manchester United, who revealed he had received an onslaught of racial attacks on social media over the weekend.

“We all have a responsibility to create an environment where such abuse is not tolerated, and those who choose to spread hate and division are held accountable for their actions. That responsibility extends to the platforms where so much of this activity now takes place,” Prince William’s statement read.

“I commend all those players, supporters, clubs and organisations who continue to call out and condemn this abuse in the strongest terms.”

Rashford received the racist messages after United’s 0-0 draw with Arsenal.

“Humanity and social media at its worst. Yes I’m a black man and I live every day proud that I am,” Rashford tweeted.

“No one, or no one comment, is going to make me feel any different. So sorry if you were looking for a strong reaction, you’re just simply not going to get it here.”

Prince William serves as the president of the UK Football Association.

Prince Harry has recently spoken about the “well-documented online harassment” he and wife Meghan Markle faced while living in the UK.

Don't Miss it Naked mole rats have unique dialects and are ‘xenophobic’: study
Up Next Oreanna Myers, West Virginia mom who killed kids, herself, ‘did witchcraft’