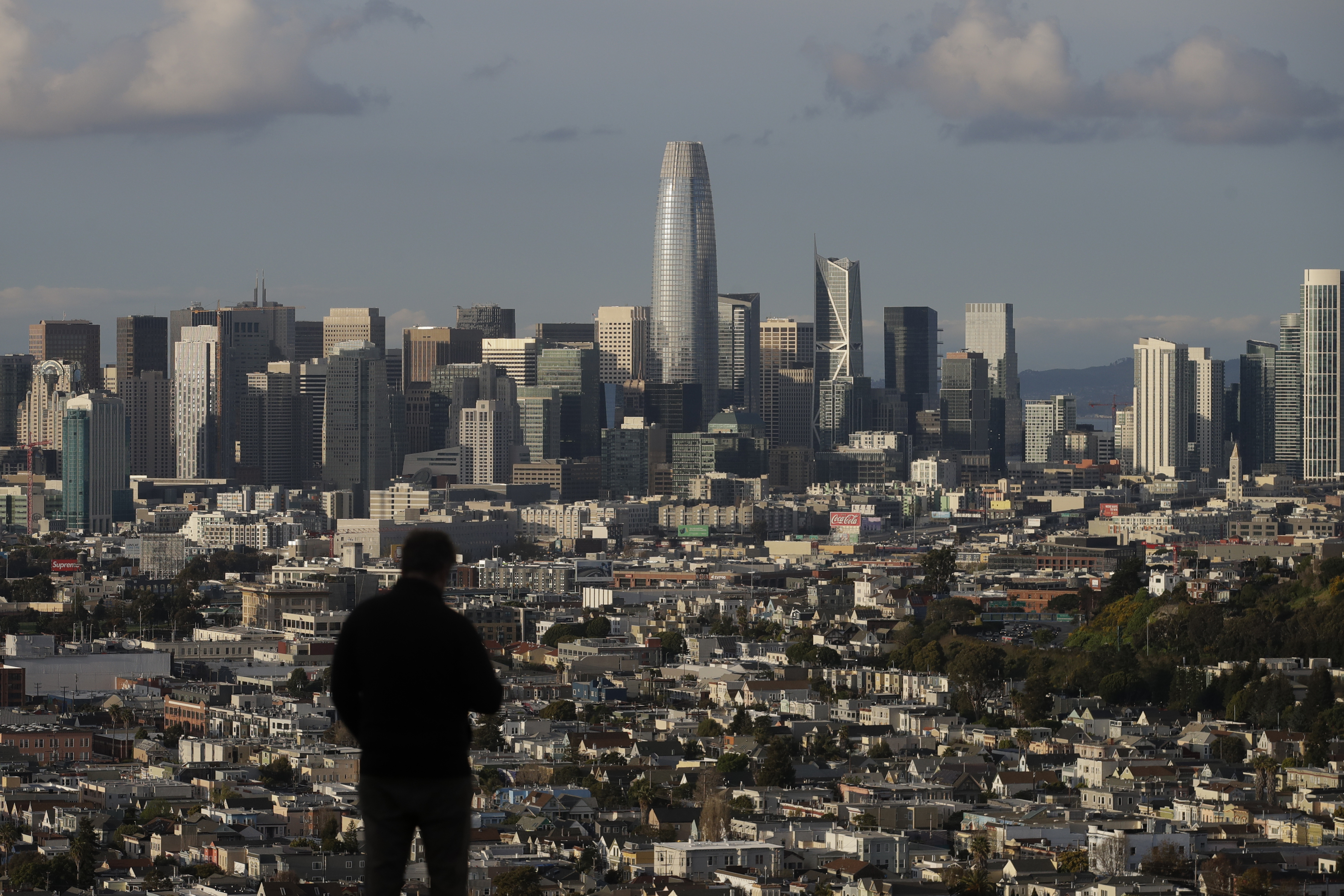 The San Francisco public school arts department — whose board decided last week to rename 44 schools that honored figures such as Abraham Lincoln and George Washington — have decided to take on their next target: acronyms.

The director of the district’s arts department told local ABC7 news that a decision has been made to change the name of their department, “VAPA,” which is short for visual and performing arts.

The new name will be SFUSD Arts Department.

“We are prioritizing antiracist arts instruction in our work,” the director, Sam Bass, told the network.

“The use of so many acronyms within the educational field often tends to alienate those who may not speak English to understand the acronym.”

It was not clear whether SFUSD was also considered a racist acronym.

In a memo, the department cited a 1999 paper titled “White Supremacy Culture,” which details a list of “characteristics” of that culture.

The writer, Tema Okun, claims the characteristics are “damaging because they are used as norms and standards without being proactively named or chosen by the group” and promote “white supremacy thinking.”

Bass, the arts director, said that the move to change the name was “a very simple step we can take to just be referred to as the SFUSD Arts Department for families to better understand who we are.”

However, as ABC pointed out, the district has a lengthy list of “commonly-used acronyms and abbreviations” on their website.