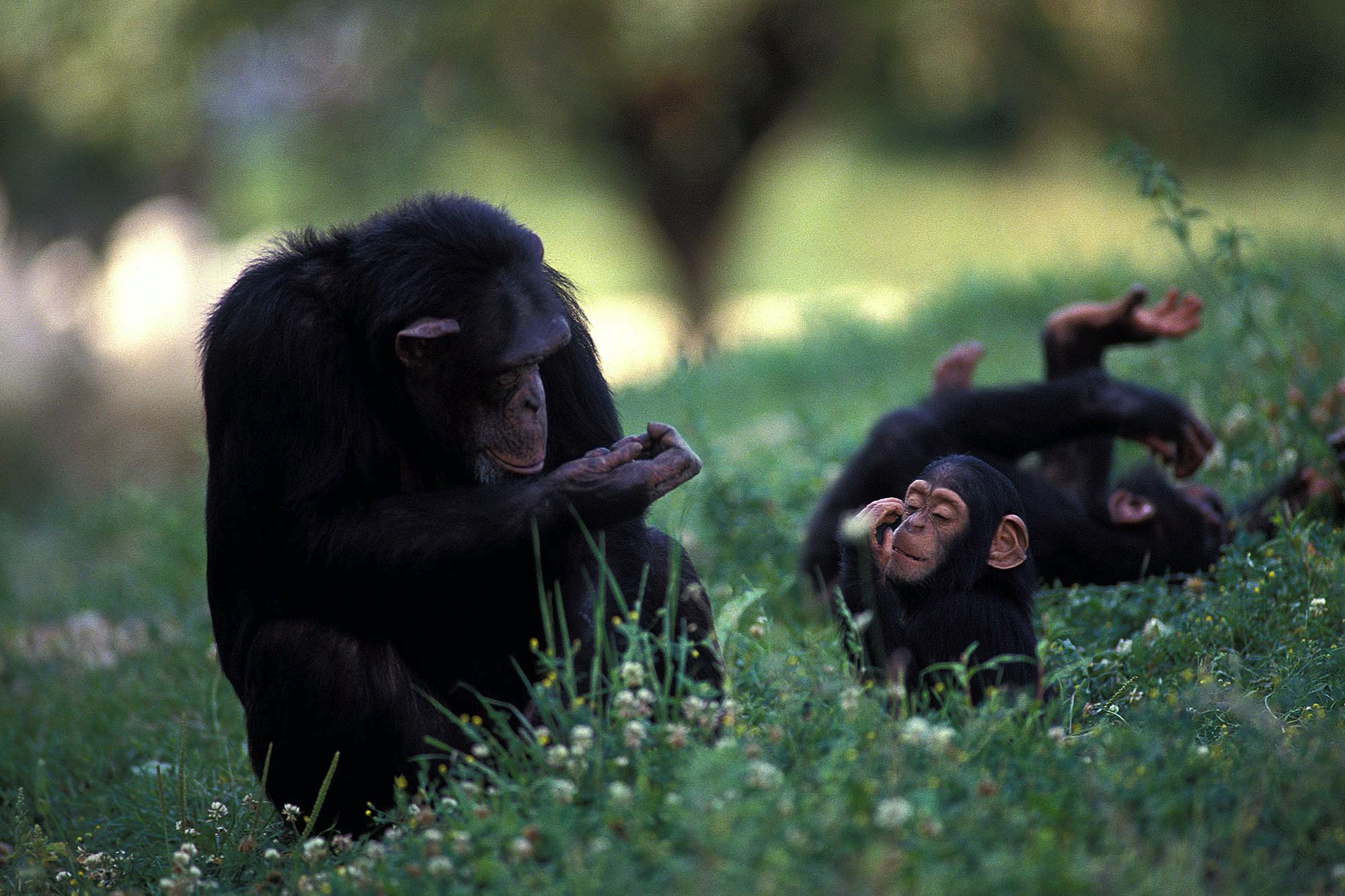 Researchers have just discovered what may have been contributing to a mystery illness killing chimpanzees at a sanctuary in Sierra Leone for years.

The puzzling disease, which causes gastrointestinal and neurological symptoms, killed at least 53 chimps at the Tacugama Chimpanzee Sanctuary between 2005 and 2018.

A team of scientists has since identified a new type of bacterium that they say is clearly linked to the fatal syndrome, according to a report published Wednesday in the journal “Nature Communications.”

Disease ecologist Tony Goldberg, a co-author of the paper and a University of Wisconsin-Madison professor of epidemiology, began investigating in 2016.

“It was not subtle,” Goldberg told Science. “The chimpanzees would stagger and stumble, vomit, and have diarrhea.”

“Sometimes they’d go to bed healthy and be dead in the morning.”

The team spent several years studying tissue samples and DNA from the chimps.

Their break came in 2018 when Goldberg’s graduate student Leah Owens spotted an odd-looking bacterium in the brain tissue of one of the deceased chimps, Science reported.

The clover-leaf shaped bacterium, now dubbed Sarcina troglodytae, was found in tissue samples from 13 chimps that died, but not those of 14 healthy chimps, the study says.

The mystery illness hasn’t infected any humans. However, its closest bacterium relative has been known to cause a rare gastrointestinal disease in humans.

While the new bacterium is linked to the illness, researchers haven’t yet ruled out whether any other factors are involved.