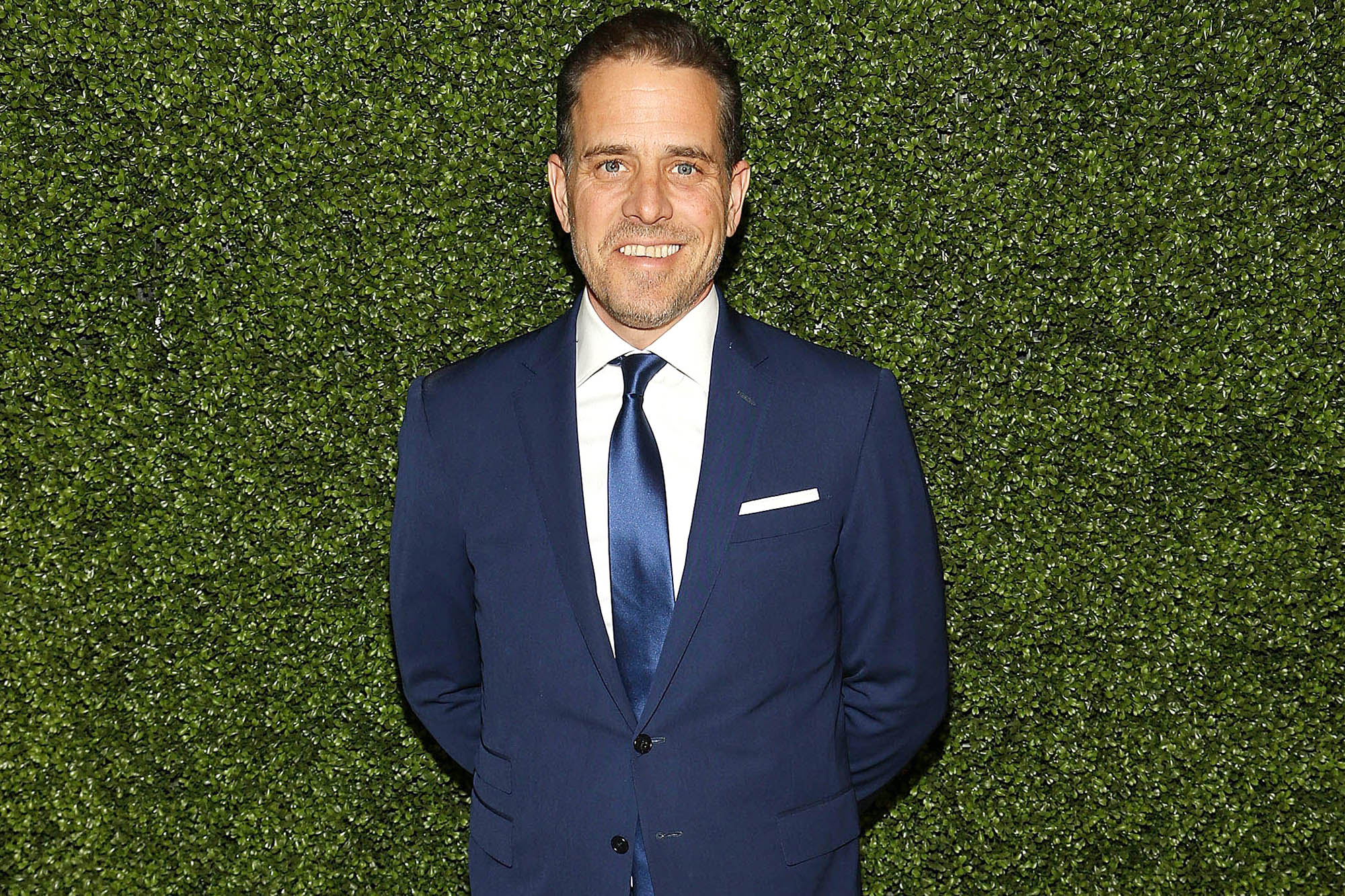 President Biden’s son still has yet to cash out his stake in an investment company funded by the Bank of China and other financial firms owned by the Chinese government, the White House said on Friday.

“He has been working to unwind his investment but I would certainly point you — he’s a private citizen — I would point you to him or his lawyers on the outside on any update,” Psaki said during her daily briefing.

The delay in Hunter’s divestment of his 10 percent share of BHR comes despite his father’s post-election pledge that no relatives would have even the appearance of a conflict of interest with his administration.

“My son, my family will not be involved in any business, any enterprise that is in conflict with or appears to be in conflict with where there’s appropriate distance from the presidency and government,” Joe Biden told CNN in December.

The vow followed controversy during the 2020 campaign about overseas business dealings by Hunter Biden and other Biden family members, including Hunter’s former seat on the board of Ukrainian energy company Burisma Holdings.

Emails revealed by The Post in October showed that Hunter introduced a top Burisma executive to his father, then vice president, less than a year before the elder Biden admittedly pressured Ukrainian officials into firing a prosecutor who was investigating the company.

Hunter became an unpaid director of BHR when it was founded in 2013 and paid $420,000 in October 2017 to become a shareholder, the Wall Street Journal reported in December, citing Chinese regulatory filings.

At the time of his investment, the company had been involved in at least 10 major deals that left it with more than $1 billion in assets, but the cost of Hunter’s stake — worth $100 million at the time — was based on the company’s startup value, the Journal said.

At least one-third of Hunter’s investment was funded by loans from other BHR shareholders, sources familiar with the situation told the Journal.

In October 2019, Hunter’s lawyer, George Mesires, issued a statement that said Hunter “intends to resign from the BHR board of directors on or by October 31, 2019.”