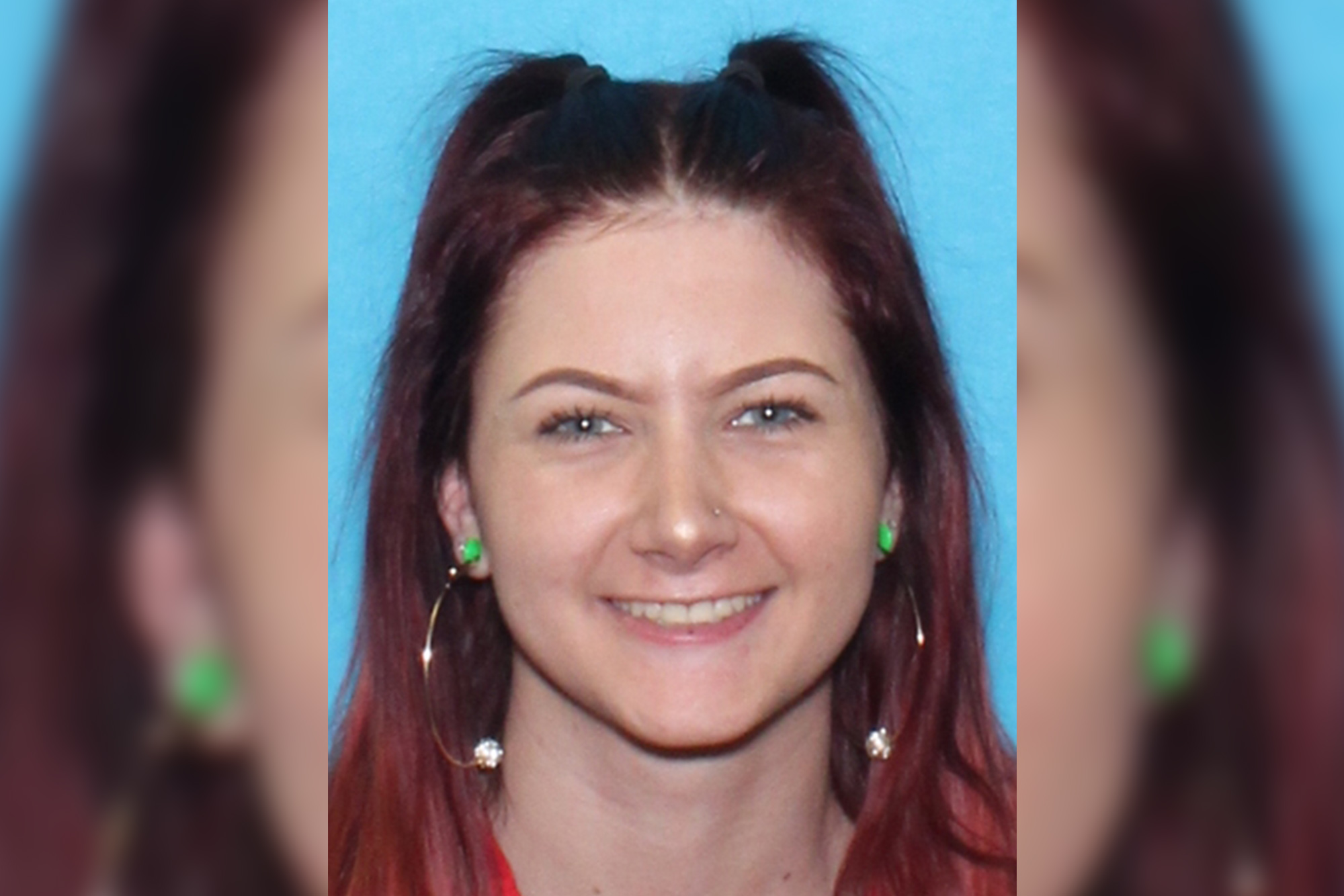 A Kansas teen was found dead inside her car on Thursday — three days after her boyfriend’s lifeless body was found next to an abandoned church, a report said.

Kaylah Blackmon, 18, had been missing since Sunday, when she left her Wichita home, telling her parents at the time she would be back shortly, family members told the Wichita Eagle.

“I will forever have a hole in my heart,” Blackmon’s devastated mother, Angelia Stephen, told the newspaper, “but will tell lots of stories to keep her memory alive so her baby sister will know who she was.”

Blackmon was discovered by police inside her Ford Escape that was parked outside an apartment complex, the report said.

Police had been searching for the SUV since Blackmon’s 17-year-old boyfriend, Michael Beasley, was found dead outside a church after a reported shooting, police have said.

Police said they are conducting a homicide investigation, though they have not revealed how either teen died.