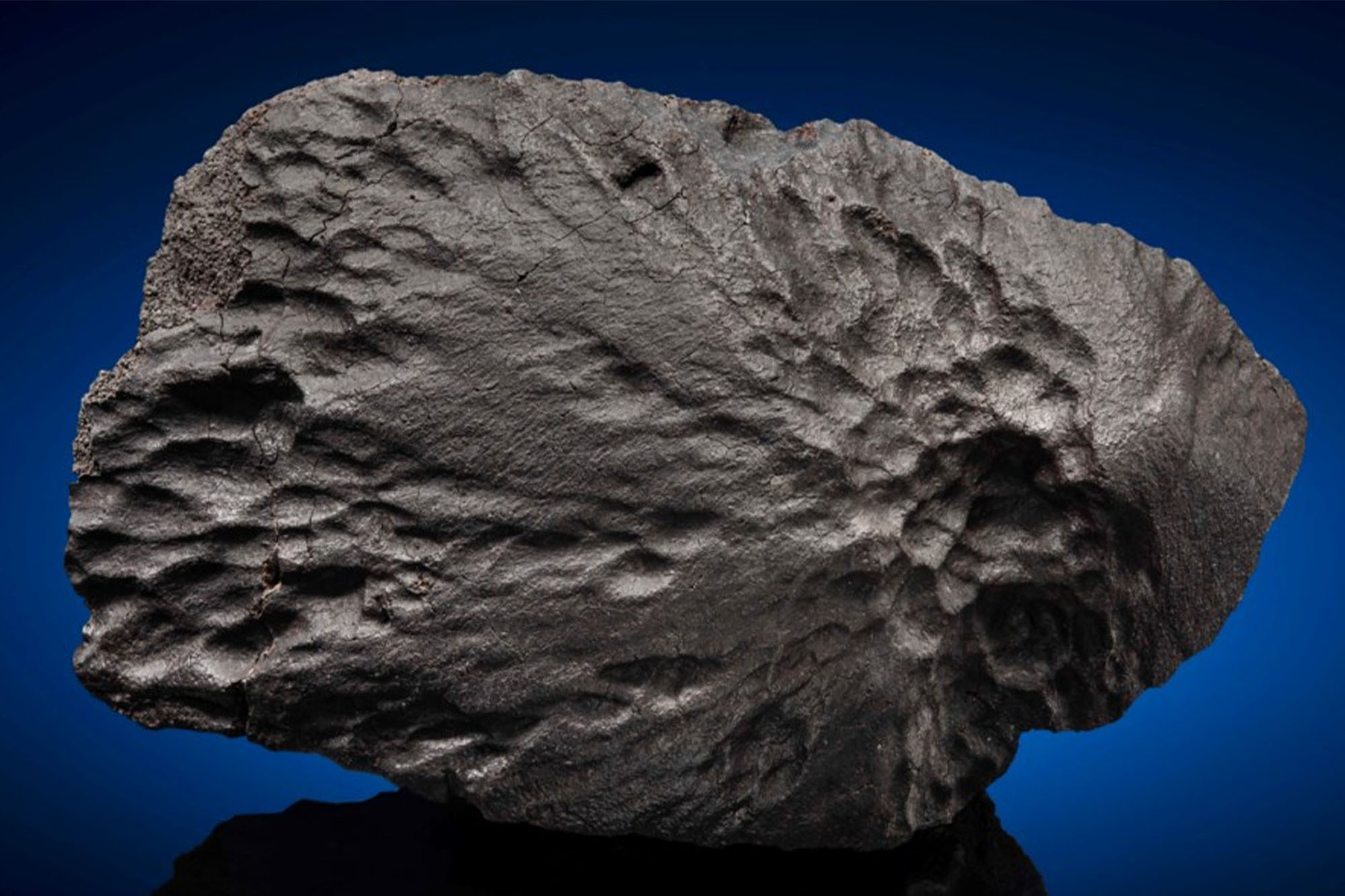 Elon Musk thinks meteorites are out of this world.

So do director Steven Spielberg, actor Nicolas Cage and cellist Yo-Yo Ma, who — like the SpaceX CEO — have morphed into rock collectors willing to pay astronomical prices for a slice of outer space.

The celebs think meteors are so far out — Cage even starred in “Color Out of Space,” a 2019 film about an alien-filled meteorite — that they’ve caused prices to skyrocket in the past decade, the Guardian reported.

And they’re dusting off their wallets again for an auction next week at Christie’s, where the bidding that is sure to be molten hot.

Up for sale are more than 70 meteorites, including a dozen from the moon and Mars, a handful studded with gems from outer space and one that looks like a ram’s horn.

Prices are from another planet. The pre-auction estimate for one of the moon specimens is roughly $250,000. Larger rocks can sell for millions.

Christie’s auctioneer James Hyslop thinks meteorites are so hot because they are so rare — the weight of every known meteorite is less than the world’s annual output of gold — and capture the imagination.

“Everyone has looked up at the night sky and thought ‘what is out there?,” Hyslop told the Guardian. “There is something very special about an object that really has fallen from the heavens.”

The earth’s biggest meteorite collection, valued at $5 million, belongs to Indian millionaire Naveen Jain, who is so spacey that he wants to mine gold and platinum on the moon.

“Imagine holding that in your hands – the earliest part of the solar system – it feels amazing,” he said. “When you’re holding a piece of moon in your hand it’s not just a piece of moon – it is really symbolic of what we as humans are, which is explorers. When we get inspired what do we do? We look up.”